Skip to content
You are at: Home » News » The many problems behind the BitcoinATM partnership

Since the outburst of the local crisis, Cyprus has been one of the sacred temples of Bitcoin. So, it’s not that strange that visionaries like Jeff Berwick, the responsible for The Dollar Vigilante and founder of StockHouse.com, looked at it and saw a possible business opportunity.

However, what was a real possibility at some point, crumbled down when the team that was creating the device apparently expelled Berwick from the party. 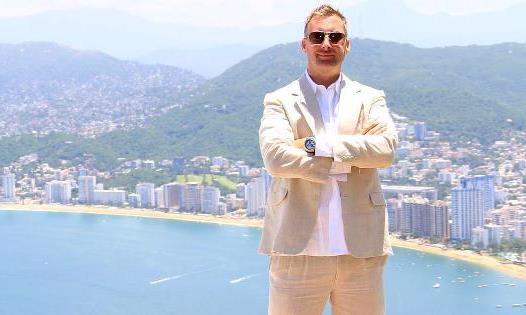 But let us start by the beginning. In March, the founder of The Dollar Vigilante posted a message online that said this: “I have decided to move forward with what I believe could be the next multi-billion dollar business venture: Bitcoin ATM… It is wholly our intention at Bitcoin ATM to put the company in the right position to open its very first ATM in Cyprus. If we did this now, and we are moving quickly to make this so, we would be the only functioning ATM on the island”. Well, that was at the time when the banks were crashing, although ATMs were working on the island, so it made sense.

At this point, the Bitcoin enthusiast even sent a picture of the ATM prototype to the media. 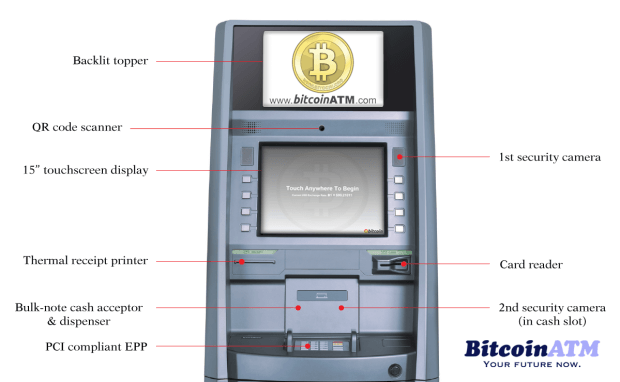 Jeff Berwick tells he was “approached by two young entrepreneurs.  They had purchased a semi-workable Bitcoin ATM off of another entrepreneur and were excited about the prospects and approached me to help with marketing to the public and prospective franchisees as well as garnering investment interest. It was a verbal handshake I had done via Skype from the jungles of Guyana while looking at a gold mining enterprise”.

However, along the way, the situation changed and Jeff Berwick decided to tell all the truth in a public statement, published in The Dollar Vigilante. Besides all the technical and funding difficulties that blocked the Bitcoin ATM project, both in the USA and Europe, the host of the popular video podcast Anarchast hadn’t lost his hope.

Until this happened: “the 23 year old entrepreneur, Evan Rose, who was half-owner of the BitcoinATM notified me a few days ago that my participation was no longer necessary. That was interesting, I thought, as we had an agreement for my involvement and I had done everything I said I would do. It turned out that once I had put Bitcoin ATM on the world stage he decided to take all that I had done and dismiss me“, told the expert in the public statement.

“I am very transparent in everything I do so I do wish to announce publicly that I will no longer have any involvement with BitcoinATM. After a day or two of pondering, however, I have realized that this may truly be a blessing in disguise.  The biggest issue with Bitcoin ATM, and one that I have stated in the past many times, is that it is hardware. Any government, anywhere, can just come and take it away. It was always the Achilles heel of this product”, explains Jeff Berwick.

So, we guess this means no more Bitcoin ATM for Berwick, but what about the rest of the world? Will we see a real machine in a near future?