Skip to content
You are at: Home » News » The Hague will have a whole street with Bitcoin-friendly bars and restaurants

About a dozen local bars and restaurants located in the Culinary Avenue, in the center of The Hague, will start accepting Bitcoin during this month. This means that visitors of the third biggest city in the Netherlands will have the chance to pay for their food and drinks with the world’s most famous cryptocurrency.

The project, called Bitcoin Boulevard, even has its own website. The businesses that decided to join the initiative will be able to receive Bitcoin payments through the usual system, composed of QR codes and using smartphones. 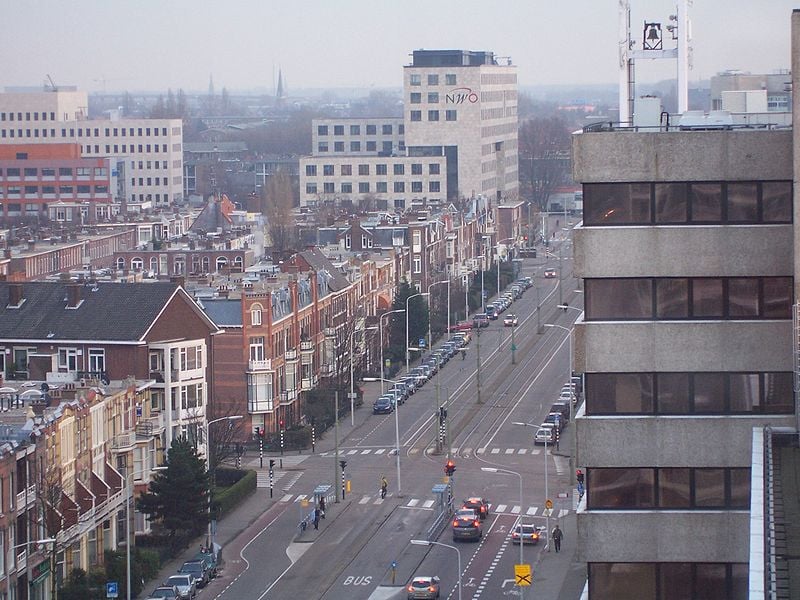 “With a smartphone, with the right app or an online wallet anyone can pay. But first buy some Bitcoin of course”, said Peter Klasen, spokesman of Bitcoin Boulevard.

And there will be special treats for the cryptocurrency users. According to the owner Bart van Doorn, Restaurant M “will hold a Happy Hour until half past five for anyone who pays with Bitcoin”.

The Bitcoin Boulevard will become a reality at exactly 17:57 pm on March 20th, the moment when Spring officially starts.