Skip to content
You are at: Home » News » The digital currency diaries: meet the three most famous Bitcoin’s lookalikes 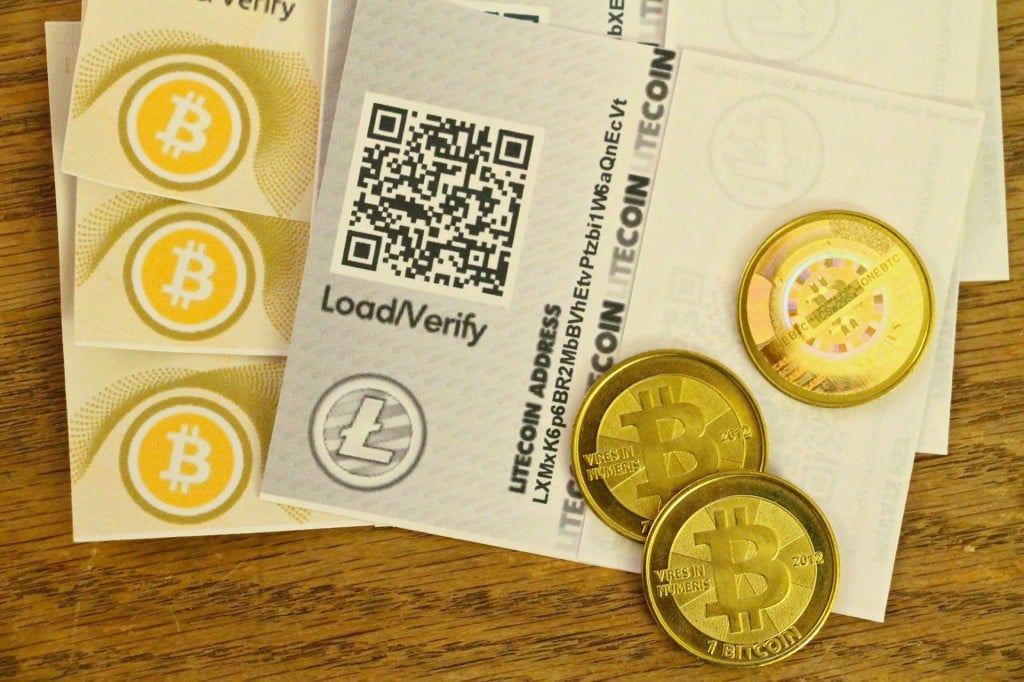 Bitcoin might not be what we usually call popular, but it’s, by now, a mainstream currency when you compare it to other types of virtual coin. It has gained the users’ confidence and is now viewed as a legitimate method of payment and, especially, as a legitimate asset.

But this success means that other forms of digital currency are inevitably emerging. So, here’s a short, but complete guide that can help you to know other “coins” similar to Bitcoin. 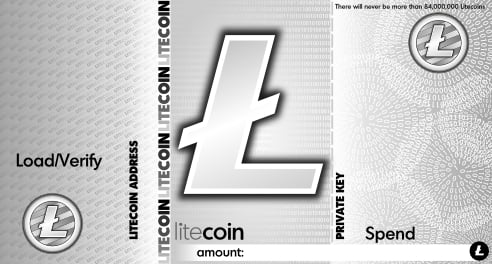 Litecoin was born in October of 2011 and it’s, today, one of the most known alternatives to Bitcoin, working upon the same principles. But, Litecoin is not just an alternative, it’s a encrypted currency that can complement Bitcoin. 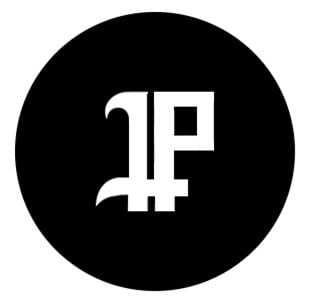 Pearcoin or Peer-to-Peer Coin wants to be an improvement for Bitcoin. Why? Because it changes one of the original “coin” essential principle, the proof-of-work. PPCoin is more safe than Bitcoin, because it’s a lot harder to steal, but this form of digital currency also reduces the chance of attack by 51 percent, making the coins counterfeiting really difficult. It was born in August of 2012. 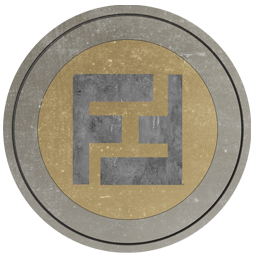 Freicoin was launched in December of 2012 and it has revealed itself as an interesting alternative to Bitcoin and other cryptocurrencies. Freicoin is really interesting because it has a demurrage fee that is built into the system, which compensates for the deflation that happens in the case of Bitcoin.