Skip to content
You are at: Home » Images » The 13 most promising cryptocurrencies

Here at Bitcoin Examiner, we aim to keep you updated on the cryptocurrency world. So, today, we decided to publish a list of the major players in this new and brave digital financial world. Some are widely known, like our dear Bitcoin or its “relative” Litecoin, while others aren’t as famous. However, from the newest to the oldest, one thing is for sure: they are all important to the world of cryptocurrency. 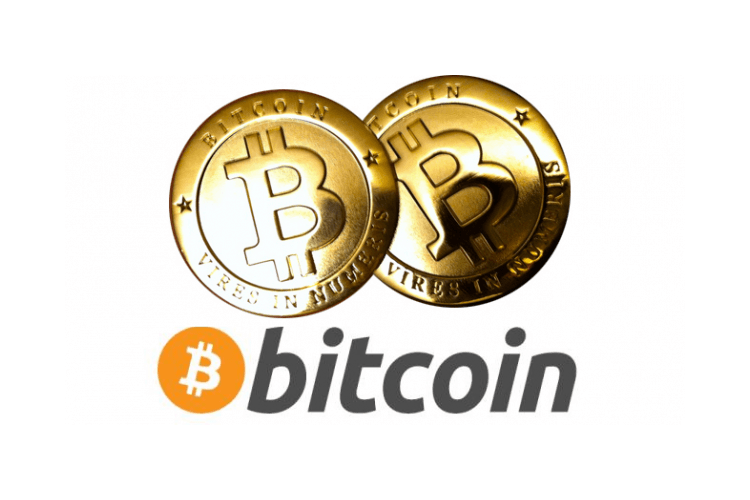 Born in 2009 thanks to the genius of the anonymous Satoshi Nakamoto, this decentralized digital currency is one of the biggest breakthroughs in the world of technology in the last years. Bitcoin enables instant payments to anyone, anywhere in the world, using peer-to-peer technology to operate without a central authority. Bitcoin was one of the first implementations of the cryptocurrency concept and keeps thriving, four years after its creation. 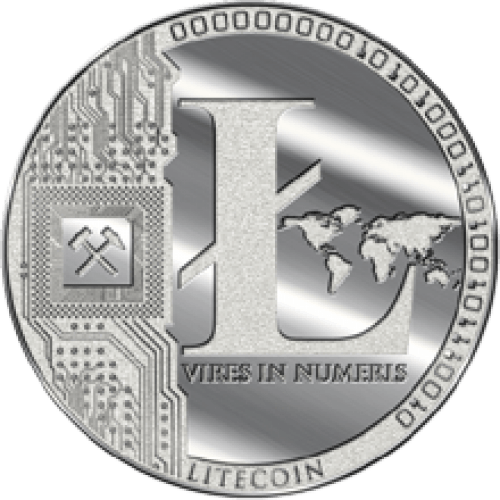 Litecoin is often seen as a member of the Bitcoin family. Much like our favourite digital coin, this peer-to-peer currency also enables instant payments to anyone on the planet. Created in 2011, Litecoin is based on the Bitcoin protocol, but it’s different in some ways, since it can be efficiently mined with consumer-grade hardware. Litecoin’s transaction confirmations are also faster and the cryptocurrency uses “a memory-hard, scrypt-based mining proof-of-work algorithm to target the regular computers and GPUs most people already have”, the official website explains. 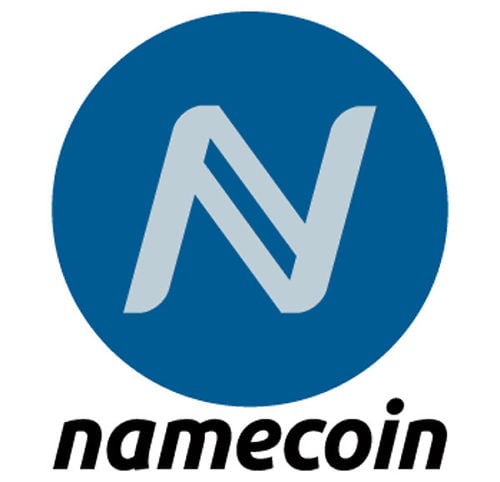 Namecoin is another decentralized naming system also based on Bitcoin technology. This alternative distributed Domain Name System (DNS) that expands the original software in order to support transactions for registering, updating, and transferring domains. “Like Bitcoin, Namecoin is a peer-to-peer system, which, assuming an honest majority of participants, cannot be controlled by a single state or a company”, you can read here. 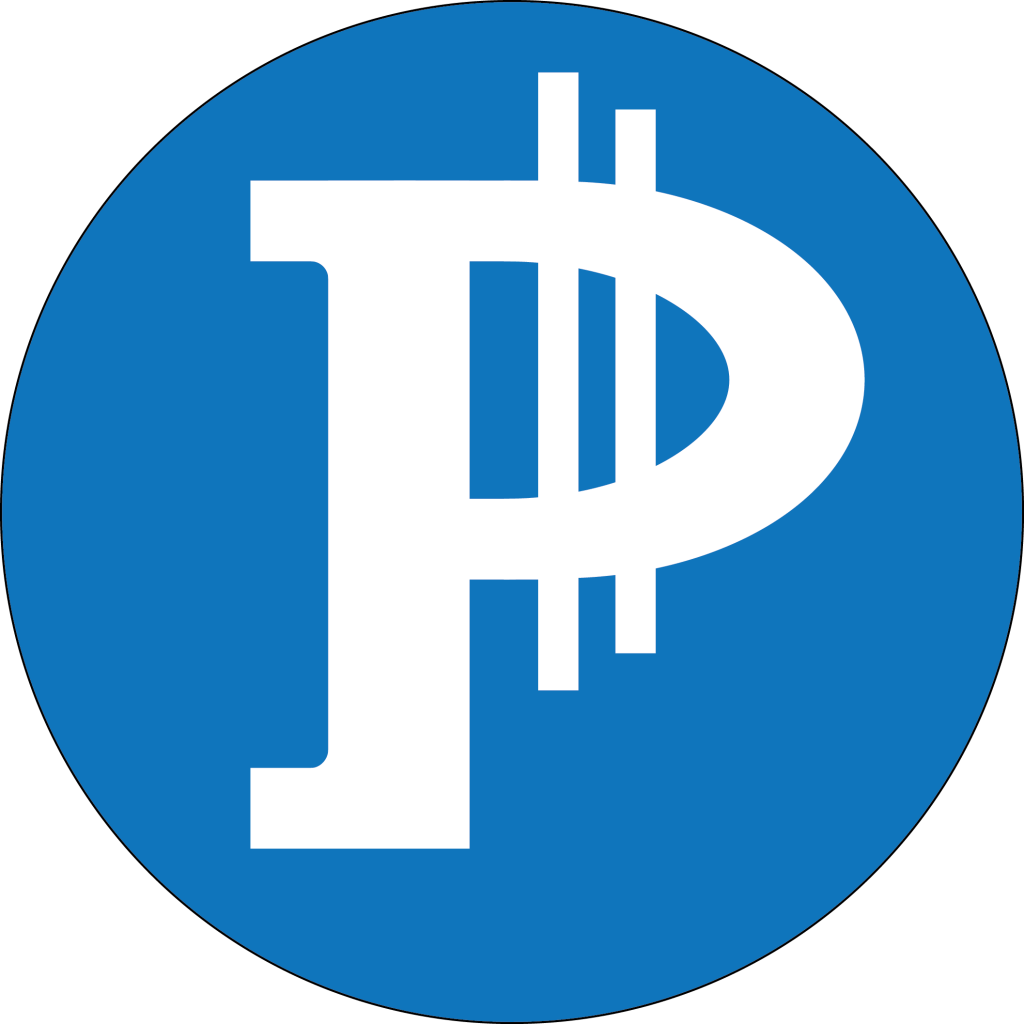 PPCoin – also called Peercoin or Peer-to-Peer Coin – was the first known cryptocurrency based on the implementation of a combined proof-of-stake and proof-of-work system. It was introduced in August of 2012 and is considered the third largest virtual currency, along with Namecoin. 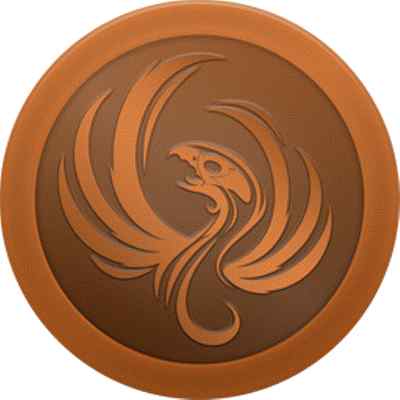 Phenixcoin “is based off of Litecoin using scrypt as a proof of work scheme”, explains the official coin’s website. This cryptocurrency had a different beginning from the other virtual coins, since it was developed as an internal testing coin for some websites. Phenixcoin is currently used at the poker page PhenixPoker.com, but there are several projects under development that have the goal of using this coin as their main currency. 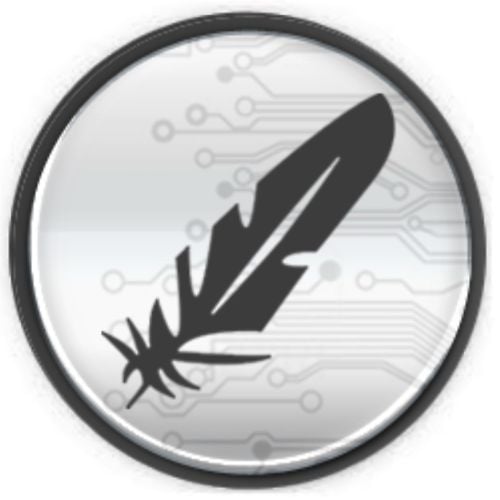 Feathercoin is based on the second coin on this list, Litecoin. The cryptocurrency will have a total of 336 million coins and it has a block reward of 200 coins, protecting it from the effects of Bitcoin ASIC mining. According to the coin’s website, Feathercoin “does not compete with Bitcoin or Litecoin, it complements them”. 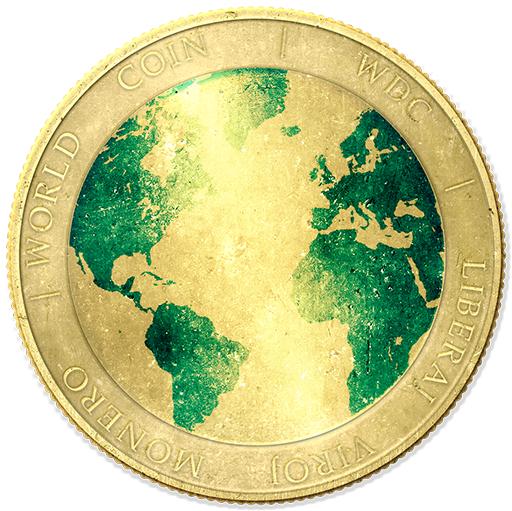 “The coin of the world” or “the coin of the future”: this is how Worldcoin wants to be known. This cryptocurrency “runs off the popular scrypt protocol which enables it to have stability for early adopters and users by operating from regular existing computer hardware”, states the currency’s website. The creators of this coin claim it’s super fast, with the confirmation of each transaction happening  in about 60 seconds or less. “Our major goal is to become the cryptocurrency of choice for merchants and consumers for their everyday transaction”, adds the webpage.

According to Devcoin‘s website, the coin is “an ethically inspired project based on the Bitcoin cryptocurrency and created to help fund open source projects created by programmers, hardware developers, writers, musicians, painters, graphic artists and filmmakers”. The Bitcoin Wiki describes Devcoin Devcoin as “the coin where 90% of the generation goes to open source developers and 10% to the miners”. 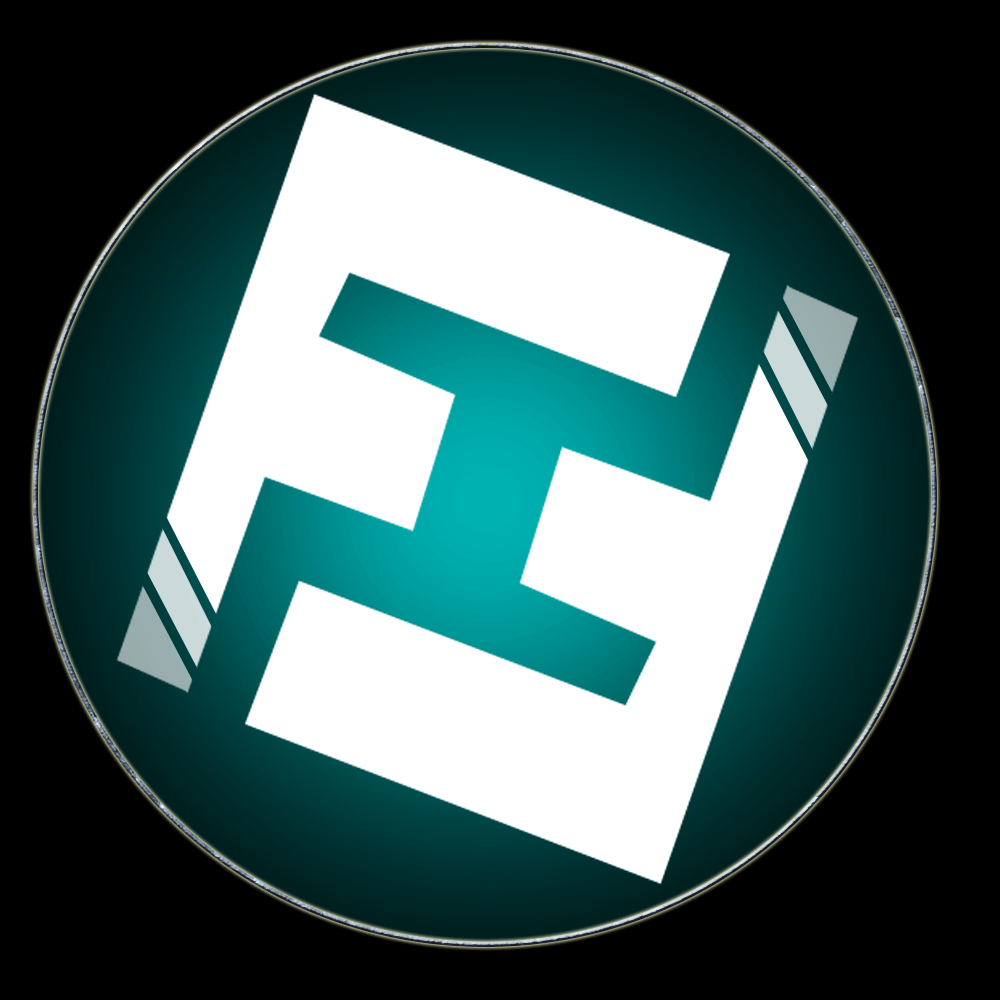 Like Bitcoin, Freicoin is also a peer-to-peer currency based on the accounting concept of the proof-of-work blockchain created by Satoshi Nakamoto. However, unlike the most famous virtual currency, Freicoin has a demurrage fee – proposed by Silvio Gesell to eliminate the privileged position held by money compared with capital goods – that “ensures its circulation and bearers of the currency pay this fee automatically”, explains the coin’s website.

Another peer to peer decentralized digital currency with no central issuer that has the goal to free the Internet commerce from the burden of financial institutions. Terracoin allows you to “send and receive worldwide electronic payments nearly instantly”, taking “advantage of a strong distributed transaction validation process” and preventing fraud. 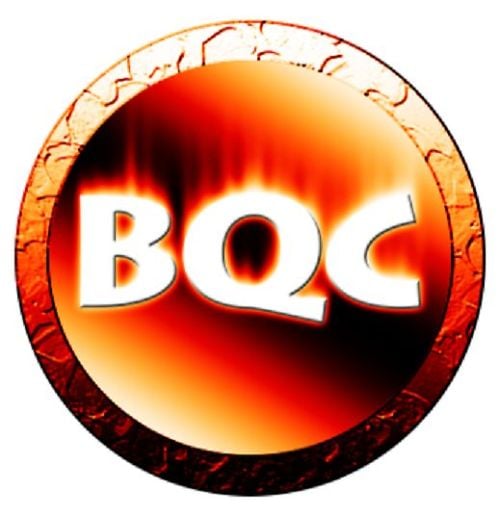 Described as an even faster version of Litecoin and based on the original Bitcoin source code, BBQCoin had been growing in the last months since it was created in July of 2012. People around the web say the cryptocurrency started as a joke, but it’s now making its way into the virtual currencies’ hall of fame. Its hard-coded limit of coins is much bigger than other currencies: 4.2 billion, an amount that will theoretically never be reached. 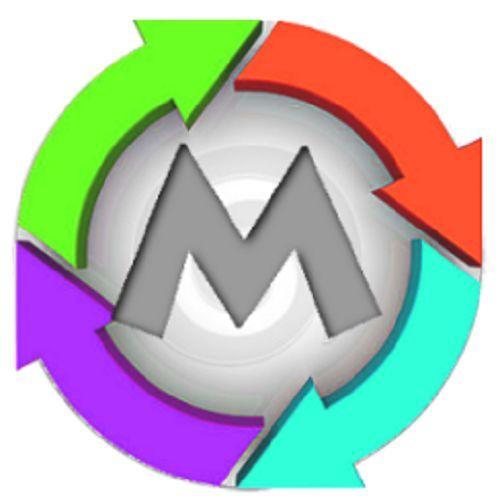 Also called “the one minute coin”, Mincoin is also a peer-to-peer cryptocurrency based on a proof-of-work algorithm. The cryptocurrency – which has one minute block targets, being 10 times faster than Bitcoin and 2.5 times faster than Litecoin – will have a total of 10 million generated units. Each Mincoin block is worth two new coins and the difficulty is retargeted with every 720 blocks.

People in the cryptocurrency world call it the next big thing. Primecoin is the first scientific computing cryptocurrency, a project derived from Bitcoin but with novel non-hashcash proof-of-work that mines prime numbers and it’s actually useful. Read more about it here.

3 comments on “The 13 most promising cryptocurrencies”