Skip to content
You are at: Home » News » Legal » Tax rules apply to cryptocurrency, says the Canada Revenue Agency 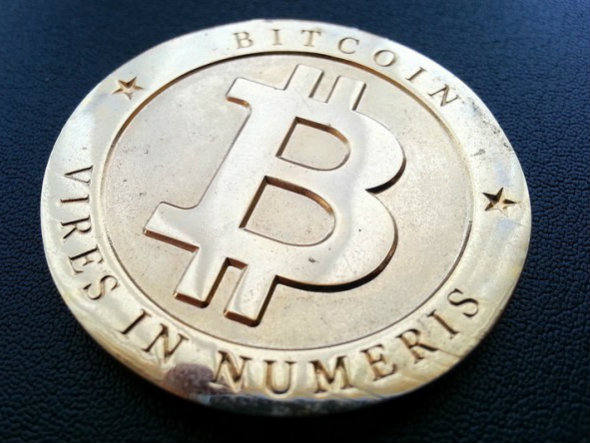 Canada has decided to reveal some of its plans for the future of Bitcoin and other virtual currencies: the country’s Revenue Agency (CRA) recently released a statement regarding the taxation of cryptocurrency, which had been promised in May.

According to Coindesk, the document, entitled “What you should know about Digital Currency”, provides guidance to tax advisors working with Bitcoin companies in the country, reinforcing the CRA’s former opinions on the subject. It starts by describing cryptocurrency like this:

Digital currency is virtual money that can be used to buy and sell goods or services on the Internet. Bitcoins are an example of digital currency. Bitcoins are not controlled by central banks or any country, and can be traded anonymously. Bitcoins can be bought and sold in return for traditional currency, and can also be transferred from one person to another. 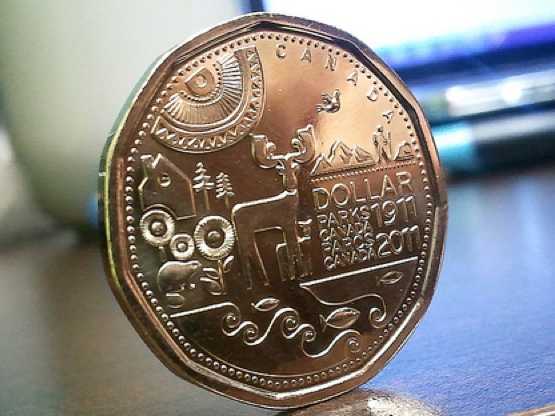 Although the fact sheet is relatively short, it answers the main question: “do tax rules apply when digital currency is used?”.

Basically, the tax rules apply when Bitcoin is used to pay for goods and services, exactly like the rules for barter transactions apply. The fact sheet also includes links to the CRA’s rules on Barter Transactions, equally pointing out that “digital currency can also be bought or sold like a commodity”, so “any resulting gains or losses could be taxable income or capital for the taxpayer”. However, as Coindesk highlights, the guidelines don’t address the possible taxation of Bitcoin mining.

Finally, the document encourages the Bitcoin users and entrepreneurs to follow the law: “not reporting income from domestic or foreign sources is illegal. Canadians should know that the Canada Revenue Agency is very active in pursuing cases of non-compliance, in order to ensure that the tax system remains fair for everyone”.