Skip to content
You are at: Home » Bitcoin Values » Should You or Should You Not Invest in Bitcoins in 2016? 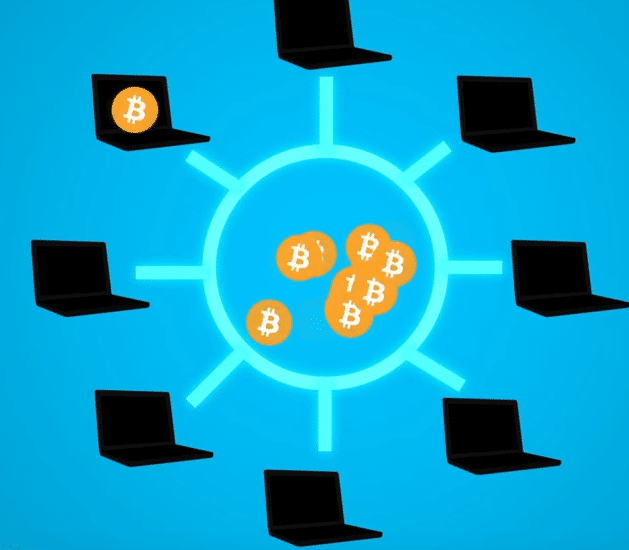 In the last few months, there has been an exponential rise in Bitcoin value. Many people were not aware of the whole concept of crypto currency until few months ago. However, with media and government authorities paying attention to the crypto currencies, it has grabbed the attention of many people.

Digital currency (another name for crypto currency) is quickly gaining interest amongst a lot of people and is getting accepted worldwide. The main reason for it is that it makes the transactions amongst two people quicker and without any extra costs involved. Apart from being cheaper and faster, transacting with Bitcoins is safe and secure. Crypto-currency secures all the transactions, and every transaction has its personal key or signature. But the big question here is whether or not bitcoin trading volatile.

Should you or should you not invest in Bitcoins?

Investment in Bitcoins is done in two ways, one of the simple and straightforward methods is buying Bitcoins and hope for the value to increase. Another way is through the mining process. In the mining process, once the transaction has happened, it would be verified over the network by miners. These miners use series of complicated algorithms to check the transaction. In return, they get transaction fee or freshly mined Bitcoins as their rewards.

If you are planning to invest in Bitcoins in 2016, one of the biggest risk or reward aspect is that the currency is fairly new with no inherent value causing instability and price changes. However, the real thing is that, many companies are investing an enormous amount of money in Bitcoins, and also many companies are using this money. Therefore, it is predicted that the value will not go back to zero in the foreseeable future.

Mining is another significant risk or reward factor when it comes to investing. In the earlier days of Bitcoins, people were easily able to mine with their computers or laptops. However, since the number of people mining has increased tremendously, it gets difficult to mine as it requires more power. The maximum limitation with Bitcoins is 21M, and as we get closer to this amount, the reward received by each miner gets smaller. Hence, the task for miners is getting difficult. In case the miners want profitable returns then they need to invest in complex high-tech mining techniques, even though, there is no surety if it would be a profitable investment or not. It is also uncertain if they will get back their initial investment or not.

Apart from the above two, there is a safe third option. If someone can produce high-tech algorithms or graphic cards or can get some inexpensive tools, it is possible to expect considerable profit from the transactions. But, not many people have the opportunity to choose this option.

Some Advice for making an Investment

Before you make an investment, a good option would be to keep yourself updated with the Bitcoin market trends and keep browsing the forums. It is good to do some research regarding the costs before making any considerations of investment. It is advised to follow these rules before making an investment as the bitcoin market is said to be highly volatile. However, the opportunists will it to their advantage and trade bitcoin’s volatility to make significant gains.

5 comments on “Should You or Should You Not Invest in Bitcoins in 2016?”