Skip to content
You are at: Home » News » Legal » Serbia and Portugal issue anti-Bitcoin warnings while price hits new low

Bitcoin’s popularity is clearly a phenomenon that does not please every nation across the world. Take the example of Serbia and Portugal, two countries that just announced their anti-Bitcoin stance.

For the National Bank of Serbia the main problem is related to one of cryptocurrency’s most famous features: the fact that Bitcoin is not backed by any central authority, meaning that the users aren’t protected from different types of risks. The bank insists on this warning even though the existing digital currency exchange platforms can be registered as economic entities that are compliant with each country’s available regulation.

“Bitcoin is a virtual currency. Virtual currency is a form of unregulated digital money that is neither issued nor backed by a central bank”, confirms the statement issued last Thursday (2nd) by the Serbian authority. The document adds that “the value of Bitcoin in exchange platforms is not guaranteed. In fact, it is rather volatile and driven by supply and demand“.

Also, the statement says that, according to the national bank’s law, transactions within the country have to be expressed in Serbian dinars.

As for Bitcoin payments in Serbia, the dinar is the country’s legal tender pursuant to the NBS law, and all cash liabilities arising from transactions concluded in the country are expressed in dinars and settled in dinar-denominated means of payment, unless stipulated otherwise by another law. Furthermore, the Law on Payment Transactions envisages that payment transactions are performed in dinars.

According to the Law on Foreign Exchange Operations, payments, collections and transfers among residents and between residents and non-residents are performed in dinars, or in foreign currencies in exceptional cases which are prescribed by the law. The same law defines exchange operations as the activities of purchase and sale of foreign cash and cheques denominated in a foreign currency from/to natural persons. Pursuant to the Decision on Types of Foreign Exchange and Foreign Cash to be Purchased and Sold in the Foreign Exchange Market, banks and licensed exchange dealers may buy and sell foreign cash only in currencies stipulated by the decision.

Therefore, the Serbian authority does not consider Bitcoin as legal tender. This means that the cryptocurrency cannot be purchased or sold by banks or licensed exchange dealers. Also, the bank warns that “anyone engaging in these or other activities involving virtual currencies does so at their own risk and responsibility”.

But Serbia is not the only country against the world’s most famous cryptocurrency. The day after the Serbian bank issued its warning, its Portuguese counterpart did the same thing, CoinTelegraph reports. 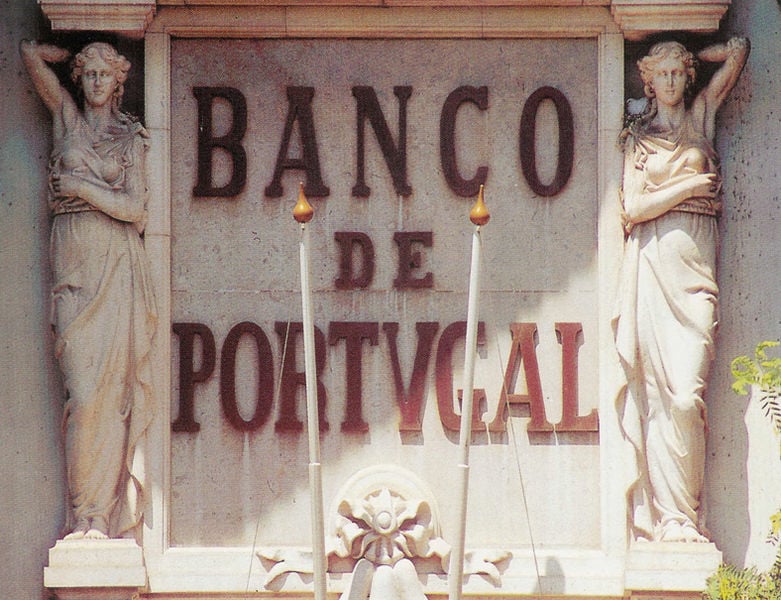 The Bank of Portugal issued a statement on Friday (3rd) addressed to the Portuguese consumers, highlighting the numerous risks related to digital money. The most curious thing is that the announcement was released shortly after the launch of Portugal’s first Bitcoin ATM. The device was developed by a Portuguese startup called Bitcoin Já.

After the launch of the machine, the Bank of Portugal stated that “the ATM is not integrated in the Portuguese payment system”. According to the Portuguese authority, “virtual currencies are not safe” and “entities that issue and sell virtual coins are not supervised or regulated by any financial authority, national or European system”.

The bank also warned the Portuguese users about the hacking risks, noting that the digital funds are always vulnerable to experts with criminal intents.

In the meantime, the value of one BTC has fallen to its lowest level for almost a year. On Sunday (5th), Bitcoin hit a historic low of $290.

The cryptocurrency’s value has been steadily falling since December 2013, the period when each Bitcoin was worth more than $1,100. According to economic experts quoted by the BBC, the fall in value is connected to the internal mechanics of the system used to generate the digital coins.