Skip to content
You are at: Home » News » Sean’s Outpost invites you to celebrate Bitcoin’s fifth birthday

Bitcoin is getting closer to celebrate its fifth anniversary on November 1, the same day when Satoshi Nakamoto released the original paper “Bitcoin: A Peer-to-Peer Electronic Cash System” in 2008.

“No one could have had any idea how much of a game changer it would be”, says Jason King, founder of the charity organization Sean’s Outpost, which has a special connection to Bitcoin. 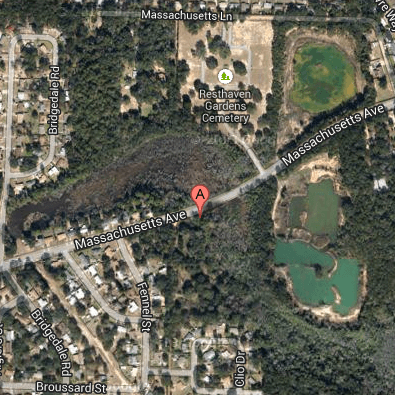 So if you don’t have plans to celebrate this milestone and you’re near Pensacola, in the United States, why don’t you pay a visit to Sean’s Outpost? “The folks here will be holding a camp out on Satoshi Forest. Nothing fancy. Tents, sleeping bags, music, and a lot of campfire talk about cryptocurrency”, Jason King announced.

The event will happen between the 1st and the 3rd at the nine-acre sanctuary for the homeless. According to the organization’s founder, Satoshi Forest has “a lot of room for tents. But we need to get a general idea of how many people are interested in coming out”.

If you’re thinking about spending Bitcoin’s birthday there, warn Jason through the address [email protected]