Skip to content
You are at: Home » Reviews & Comparisons » Products » [Review] Antminer T9 vs. Antminer S9 – Who is the Best Bitcoin Bitcoin Miner?

Note: this review assumes knowledge of the Antminer S9. If you’re unfamiliar with that device, see our detailed Antminer S9 review.

Despite the recent AsicBoost and Antbleed scandals, Bitmain remains the world’s premier ASIC manufacturer. Their hardware is just that good that, in most cases, anyone who wants to mine Bitcoin is forced to hold their nose and buy from Bitmain. It’s estimated that their hardware currently powers around 70% of the Bitcoin network.

Antminer’s S9, which we reviewed in-depth, retains its lead as the fastest and most efficient commercially-available ASIC to date. However, it was not without reliability issues which Bitmain sought to redress with the newish Antminer T9, released in January of 2017. While both ASICs are powered by the same chips (the 16 nm BM1387) and have a very similar overall design, there are several key differences between them. Which device is the best fit for your requirements? This review will help you decide! 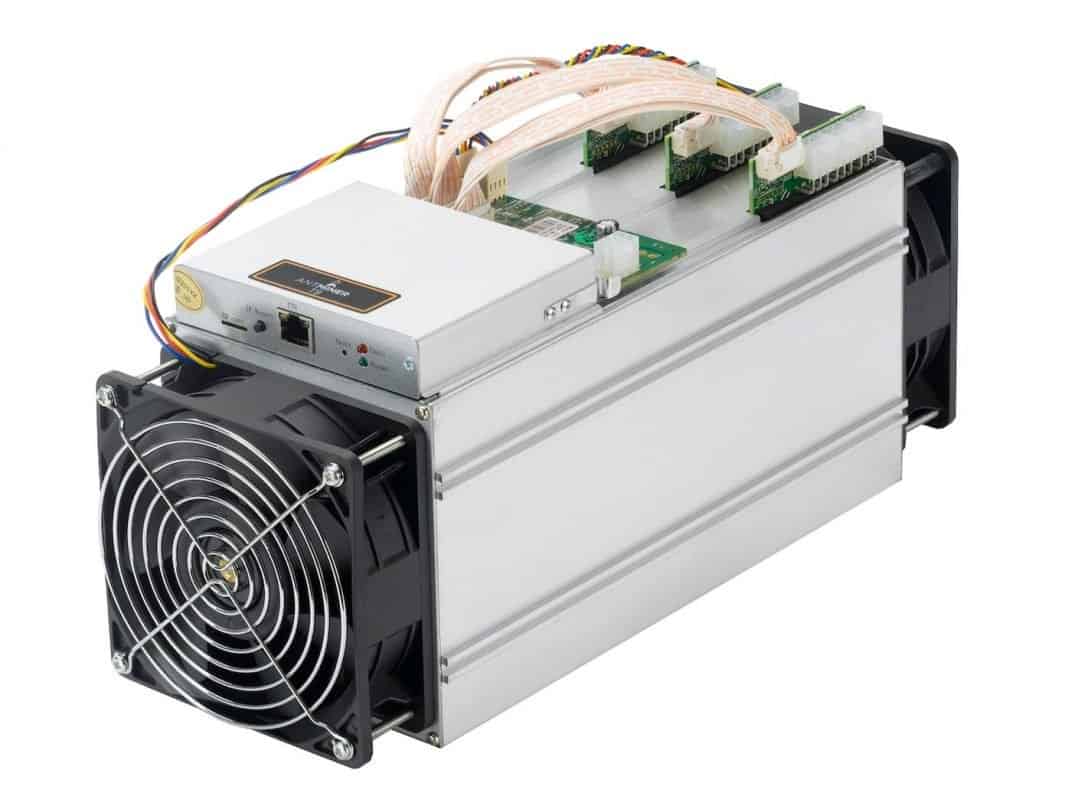 The T9 has the same dual-fan design, form factor, and weight as the S9.

5 Important Differences Between the S9 and Antminer T9

The Antminer T9 is Less Powerful than Most S9s

The T9’s hashrate is 11.5 TH/s. While the S9’s maximum hashrate varied according to production batch, most batches clocked in at above 12 TH/s. Although a recent run of S9s (Batch 22) only got 11TH/s, early runs were advertised as achieving over 14 TH/s.

According to our Bitcoin mining calculator and at the current difficulty level, this means a single T9 running non-stop should produce about 1.46 BTC  in a year. The real number is likely to be lower due to the ever-climbing difficulty rate. Profitability is determined not by raw power, but by the unit’s price and electricity cost subtracted from its earnings.

The Antminer T9 draws 1450W at the wall using Bitmain’s APW3 power supply unit (PSU). The T9’s efficiency is expressed as 0.126 Joules/GH. This is a considerably higher power usage (about 29%) than the 1078W draw of an under clocked, equally-fast S9, which can achieve around 0.098 J/GH. At 10c per kWh, this amounts to an extra $320 in yearly electricity costs.

As electrical efficiency is the primary determinant in long-term profitability, the T9’s decreased efficiency score is rather concerning. At an electrical cost of 10c (slightly below US average) per kWh, you can expect to pay about $1270 in power costs per year, bringing the calculated profit down to roughly 1 BTC a year.

At around $1059 when purchased directly from Bitmain, the T9 is slightly cheaper than their forthcoming batch of 13.5 TH/s S9s, which will sell for $1099. This $40 price difference seems inconsequential but the new S9s are only expected to start shipping in September… A few months (from the time of writing) can be a very long time in Bitcoin, and difficulty and price may both move considerably in the interim.

In other words, if you have fairly low-priced power and assuming (dangerously) that difficulty doesn’t spike and / or BTC price doesn’t crash, the T9 could pay for itself within a year…

Be aware that you’ll also need to pay for shipping and a PSU, if you don’t already have a suitable one. The recommended PSU is Bitmain’s APW3++, which sells for $105 new. An EVGA SuperNOVA 1300 Watt GPU PSU will also work well.

It can be advantageous to buy from a local distributor, to save on shipping costs and times. If you check sites like eBay, Amazon, or AliExpress, you’ll find T9s, S9s, and PSUs at a variety of price points. Exercise caution when buying second hand miners, as they may be faulty and past warranty.

The Antminer T9 is Much More Reliable!

The major selling point of the T9 is improved reliability. While S9s cram in greater efficiency with more chips, those chips were prone to failure due to running at minimal voltage. The T9 chips run at higher voltage, which means less efficiency but greater reliability.

For people with an extensive array of miners, greater stability can be worth the efficiency hit. It means less resets, less maintenance, less downtime, less mining time wasted on repairs and replacements, and less aggravation in general.

T9s Had a Better Warranty

Bitmain’s standard 90 day warranty on S9s wasn’t particularly generous. The T9 was sold with a 180 day warranty, which is obviously twice as good. That said; the next batch of S9s will also feature this 180 day warranty. Note that actions such as overclocking or using the incorrect power supply will invalidate Bitmain’s warranty. The warranty doesn’t cover damage resulting from the elements. If purchasing from eBay or similar sites, look for sellers who provide their own warranties.

As Bitmain don’t currently offer the T9 for sale, the warranty advantage is neutralized unless your local seller offers a warranty of similar duration.

Bottom Line – is the Antminer T9 Worth it?

If you want to get up and mining as soon as possible and reliability is more important to you than efficiency, then we’d say the T9 is a reasonable choice. If you don’t pay for power and just want a good, fast miner you can “fire up and forget,” the Antminer T9 will fit the bill nicely.

If you’re willing to be more hands-on with your mining, then we’d say the forthcoming S9 miner will be the better choice, especially if you want that 180 day warranty. However, the wait for the next batch could prove costly, especially when factoring in likely shipping times from Bitmain in China.

If you’re money-conscious and don’t mind shopping around – perhaps even tinkering with a miner to achieve greater efficiency – then we’d recommend seeking out the right batch of second hand S9s, at the right price. If you can find them new that’s even better, but rather unlikely due to the high demand! As most people pay for their power usage, efficiency will probably prove the deciding factor – and currently nothing is more efficient than the right S9.

Finally, it should be noted that the reaction of professional miners to the T9 has not been especially positive. The general consensus appears to be that the T9 is a way for Bitmain to clear stock of sub-standard chips, by running them at higher voltage to boost their reliability. The downside of this is degraded efficiency. 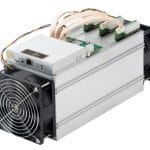 Check out the Antminer T9