Skip to content
You are at: Home » Coinbrief » Altcoin » Reddcoin's Growth in the Year of the Bitcoin Bear Market

The dominant trend in place since the beginning of 2014 has been a sustained bear market for Bitcoin, an inclination that has governed the markets of all cryptocurrencies, despite the fact that some projects have enjoyed brief spikes of attention.  It appears that as Bitcoin has begun to make its first sustained foray into the “mainstream”, it has also encountered its first serious bout of growing pains. The key factor has been infrastructure; the problem being that there is not enough of it.

The term “infrastructure” encompasses many aspects. Pertaining to IT, for example, infrastructure includes, among other things, developments in service security (an urgent issue highlighted by the appalling events at a certain Japan-based company at the beginning of the year) and ease-of-use. But there is also legislative infrastructure, notably this year’s notorious proposal to regulate Bitcoin ‒ the Bitlicense proposed by the New York Department of Financial Services in July.

The long and short of it is this: the real and practical adoption of Bitcoin as an asset, a currency, a payment network, etc. has not kept pace with the level of intense hype that was generated at the end of 2013. Cryptocurrency is not a viral phenomenon; the complicated nature and the genuinely far-reaching implications of this disruptive technology demand significant new infrastructure and complex integration with existing IT, financial, and legal systems, which are elements that are not yet fully in place. Hence the longest period of depression in the history of Bitcoin. Loosely to paraphrase Warren Buffet, the tide has gone out, leaving a naked Bitcoin in the sand. 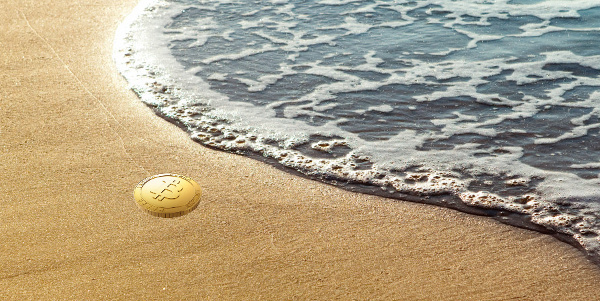 But What of Reddcoin, the Social Currency?

What has all this got to do with Reddcoin? Out of all the cryptocurrency projects out there, Reddcoin has one of the strongest reputations for a no-nonsense development team who under-promise and over-deliver. Admittedly, within some business circles this may not be seen as a virtue, but after a year of endless disappointment and illusion one thing is for sure: in the world of cryptocurrency over-promising is the number one vice.

Something on which most people in the Reddcoin community agree, and something which we have seen evidence of on several occasions, is that the developers of Reddcoin prefer to release quality software without the intense fanfare and hype that is generated as an absolute priority by many other cryptocurrency projects. The obvious downside to the hype-based model is distilled in the old adage, “Don’t count your chickens before they have hatched”. The fact is, many cryptocurrency communities are already counting hundreds of chickens before a single egg has been laid. When the hype evaporates the weight of the depression pressing down on the community spirit and the massive workload towering above the developers is, in many cases, too much to handle.

Recognising the immediate psychological problems associated with hype and the frenzy of future expectation allows us to look beyond to the real practical issue explained in the opening paragraphs above: the issue of infrastructure. Here also, the attitude of the Reddcoin development team stands out as exemplary. As 2014 draws to a close, it is a good time to draw up a list (non-exhaustive and not necessarily in chronological order) of the team’s achievements in the project so far, all completed in a period of under one year.

The Growth of Reddcoin

As the year has passed by, the key decisions taken by the Reddcoin developers have proven to be very astute. There is a growing consensus between certain respected figures in the cryptocurrency community that the Proof-of-Work model of Bitcoin, which is the point of Bitcoin mining, and other cryptocurrencies such as Litecoin and Dogecoin, is not sustainable in the long run (see for example the recent Proof of Stake article by Vitalik Buterin of Ethereum). The many-headed hydra of centralisation – both of Proof-of-Work mining pools and of a range of third-party services such as Bitcoin tip platform ChangeTip – stubbornly refuses to go away; the Reddcoin team has been quietly working hard on the fully decentralised Social X program for months already.

Passing into the year 2015 the movement against centralization shows no sign of abating. While some argue the point others work to achieve what must be done, to achieve the vision that lies at the heart of Bitcoin: the creation of a solution to the problem of reliance on “trusted third parties”, as laid out by Satoshi Nakamoto in article 1 of the Bitcoin White Paper. More and more people are having a lightbulb-moment as they realize that the Reddcoin developers are building this solution. After all, as Thomas Edison once said, “The three great essentials to achieve anything worthwhile are, first, hard work; second, stick-to-itiveness; third, common sense.” 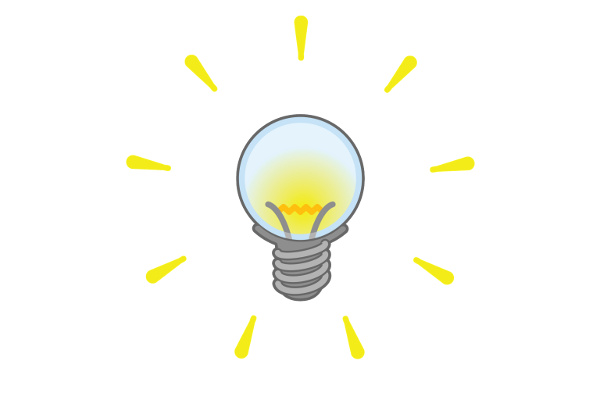