The New York State Department of Taxation and Finance (NYDTF) has classified Bitcoin and other similar types of “convertible digital currency” as “intangible property”. This means all cryptocurrency-related transactions will not be subject to sales tax in the state.

After several months of speculation triggered by a note issued in March by the IRS, the NYDTF released a document this week declaring the new status of Bitcoin. According to the department, “the use of convertible virtual currency by a customer to pay for goods or services delivered in New York State is treated as a barter transaction“. 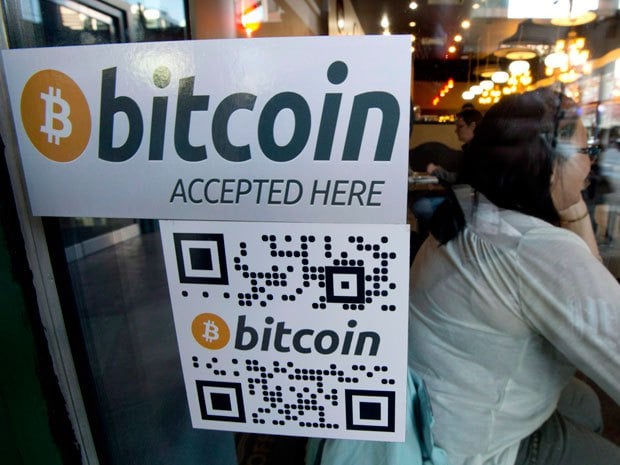 The document also lists guidelines for merchants based in the state of New York who wish to accept BTC as a payment option for their products or services.

A seller making sales in New York State that accepts convertible virtual currency inexchange for taxable goods or services must:

Following its release, the memorandum received both praise and criticism from the Bitcoin community. The co-founder of the Bitcoin Association, David Mondrus, told CoinTelegraph that “this ruling, while making perfect sense due to the IRS guidance, is yet another example of the old rusting monolith that is government showing its irrelevancy”.

“First, the law only applies to the NY resident in the transaction, since the Supreme Court ruled in 1992 that only companies with a presence in a state are liable for the collection of sales tax. Second, use tax compliance is notoriously low for internet purchases. And third since barter transactions are rare in the non-Bitcoin world, and therefore complex to most consumers and merchants, almost ensures that compliance with this ruling will be low”, Mondrus added.

On the other side, Bitcoin-savvy attorney Marco Santori described the announcement as “great news” via Twitter.