Skip to content
You are at: Home » News » In need of some mammoth tusks for your living room? These only cost 275.4 BTC

A Canadian man has recently decided to sell one of his most precious belongings – a pair of woolly mammoth tusks – and he is accepting Bitcoin for the rare objects. 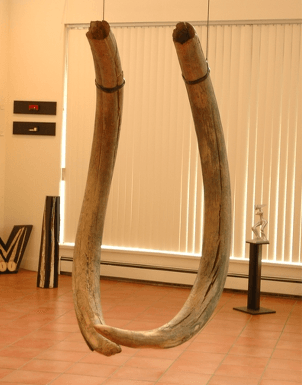 According to the seller, a man from Vancouver, the tusks were “excavated by a small gold mining operation outside of Dawson City, Yukon, Canada in the mid-late 1980’s”.

BitPremier’s team is proud of the new product for sale on the platform. “We believe it’s the first Bitcoin luxury marketplace, and it’s been quite successful. We sell all kinds of luxury items, including mammoth tusks“, said Alan Silbert, who founded the luxury marketplace in May 2013.