Skip to content
You are at: Home » Problems with Bitcoin 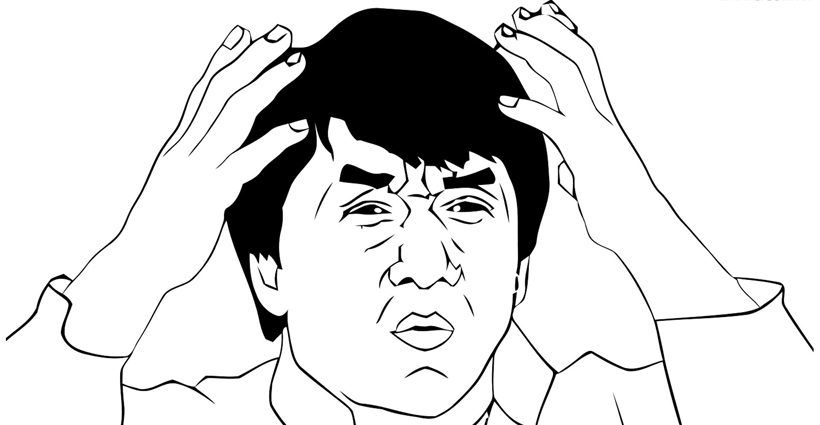 Bitcoin is a revolutionary technology that is already changing the world — but it is not perfect. Most notable are its ease-of-use issues that may make mainstream adoption difficult, if not impossible. Listed below are some of the existing faults with Bitcoin and its practical usage.

Bitcoin is not for everyone… yet

Bitcoin was designed to be trustless: you don’t need to place your confidence in a central authority to create, distribute, and manage the money. The side affect is that Bitcoin requires more responsibility from the end user to be knowledgeable about its properties and safe usage. And since Bitcoin is a completely new and complex idea, it will take some time for most people.

But that knowledge does not need to be absolute; you can choose to trust 3rd parties to handle the more technically in-depth responsibilities for you (just as many people choose to use Paypal, wire transfer services, and banks to secure, handle, and transmit their money). New businesses and entreprenuers are building these types of infrastructure to fix some of the above weaknesses and make Bitcoin more accessible to the general public.

If you use one of these services, make sure it has a trustworthy reputation first. Google the shit out of them to find out things like:

The bottom line is that Bitcoin is still very new, and should be considered an experiment. People who are not yet comfortable with the issues addressed above probably shouldn’t use Bitcoin.