Skip to content
You are at: Home » News » Adoption » IBM plans to use Bitcoin’s blockchain technology to create new payments system

IBM is reportedly creating a new digital payments system for major currencies inspired by the technology behind Bitcoin. A source close to the matter revealed this Thursday (12th) that the blockchain might be the starting point for the company’s new project.

The electronic giant – also known as International Business Machines Corp – wants to develop a new system that allows people to transfer money and make payments instantaneously without involving a bank or another third party. This would mean big savings on transaction fees.

The transactions would be in an open ledger of a specific country’s currency such as the dollar or euro, the anonymous source told Reuters. “The source declined to be identified because of a lack of authorization to discuss the project in public,” Reuters added. 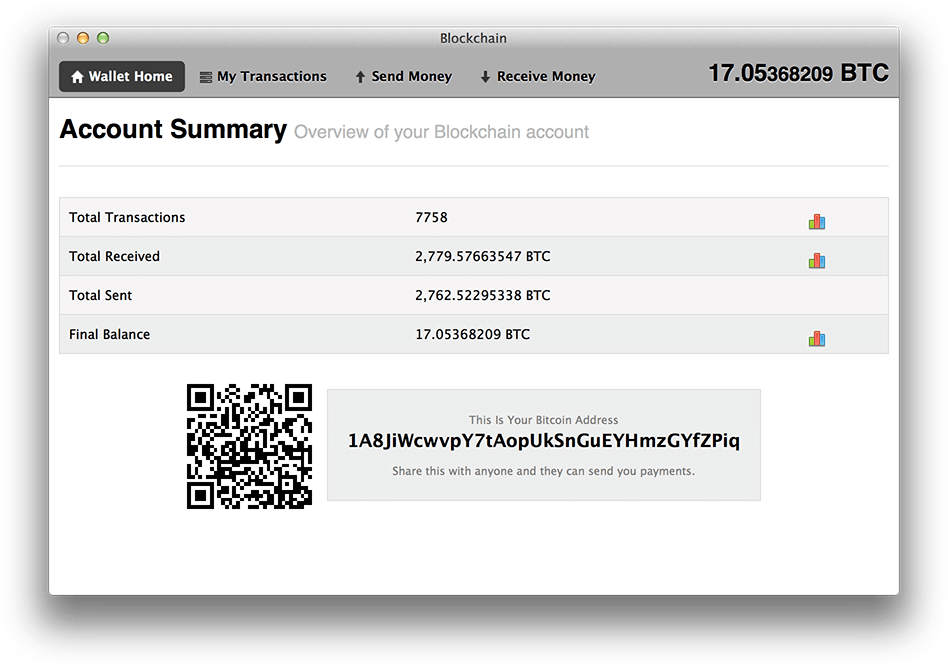 Like Bitcoin’s blockchain, widely considered cryptocurrency’s main breakthrough, this ledger would be open to all the service users. In other words, the information would be accessible instead of being stored and controlled by a third party such as bank.

“When somebody wants to transact in the system, instead of you trying to acquire a Bitcoin, you simply say, here are some US dollars. It’s sort of a Bitcoin but without the Bitcoin,” the source explained, confirming that IBM is definitely joining the club composed of major companies interested in using cryptocurrency’s technology.

Reuters adds that the company has been discussing the project with different central banks, as well as the US Federal Reserve. In case IBM gets approval, the company will develop the infrastructure under the supervision of central banks.

“These coins will be part of the money supply,” the source said. “It’s the same money, just not a dollar bill with a serial number on it, but a token that sits on this blockchain.”

We are at a tipping point right now. It’s making a lot more sense for some type of digital cash in the system, that not only saves our government money, but also is a lot more convenient and secure for individuals to use.

According to the information provided by the source, the digital account could be linked to a personal bank account via a wallet software. However, IBM is yet to confirm the rumours about the project.