Skip to content
You are at: Home » Bitcoin Values » How to Pay Bitcoin Taxes in the United States 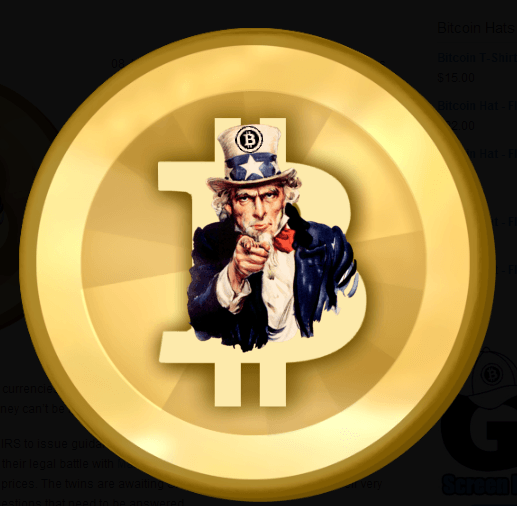 Bitcoins are all the rage lately, not only in the United States, but also in Europe and Asia. An increasing number of regular people just like you and me have come to realize the huge benefits of trading bitcoins. Bitcoins that were valued at $10 a piece a couple of years ago were selling for as much as $320 last year, before they fall back down to below $130.

The IRS have realized that the number of people who use bitcoins to make purchases online has grown exponentially, so they have decided to take advantage of those “happy bitcoin taxpayers”. The increased clarity comes as a relief to many citizens who were afraid to get involved with bitcoins. Now it is crystal clear – bitcoin is property, not currency. This has significant ramifications for both individuals and businesses dealing with bitcoins.

How to Pay Bitcoin Taxes in the United States

When it comes to individual bitcoin owners who use bitcoins to pay for goods or services, tracking capital gains becomes quite difficult. If one can convert bitcoins to regular currency and then make a purchase using this form of currency, reporting capital gains becomes as easy as pie. On the other hand, if one uses bitcoins in his e-wallet to make purchases, things are slightly more complicated.

In order to learn how to pay bitcoin taxes, you need to start by keeping track of all your purchases online using bitcoins. You can use a service such as Coinbase or Blockchain to manage you bitcoin spending. Make a detailed expense report, including every single detail about spending and purchases. This record-keeping will make your accountant’s job much easier, especially if you run your own company.

You can find various services available online specially designed to help people keep track of their bitcoing spending. In case you don’t want to hire a separate accountant, one of these services might be the best choice for you. The list includes Bitcointaxes.info and Coinreporting.com to calculate your capital gains on bitcoins. Both of these services allow you to import all your transactions from third-party websites or to enter them manually. This is how you can pay all your bitcoin taxes easily, without worrying of penalties or additional taxes.

Good luck, Bitcoiner! Start saying goodbye to obscurity and stop shying away from the IRS. The Internal Revenue System can look as much as they want in your account without finding any blemishes, as they will have a complete record of all your Bitcoin transactions.