Skip to content
You are at: Home » News » Startups » Hive is the new Bitcoin wallet for Mac OS X

It’s already possible to download the beta version (only for testing, so far) of the new Bitcoin wallet for Mac OS X, called Hive. Although this version is still not the definitive one – so don’t put your money in it for now – it’s already starting to show what a nice piece of software is coming our way.

The interface is rather clean and easy to use, appropriate for the new Bitcoiners working with the Mac OS X. Besides, it has other features like “an integrated application platform, SPV backend for fast startup, Tor support for enhanced anonymity and automatic updates”, according to its creators, who recently announced the launching of the beta Hive through the BitcoinTalk.org forum. 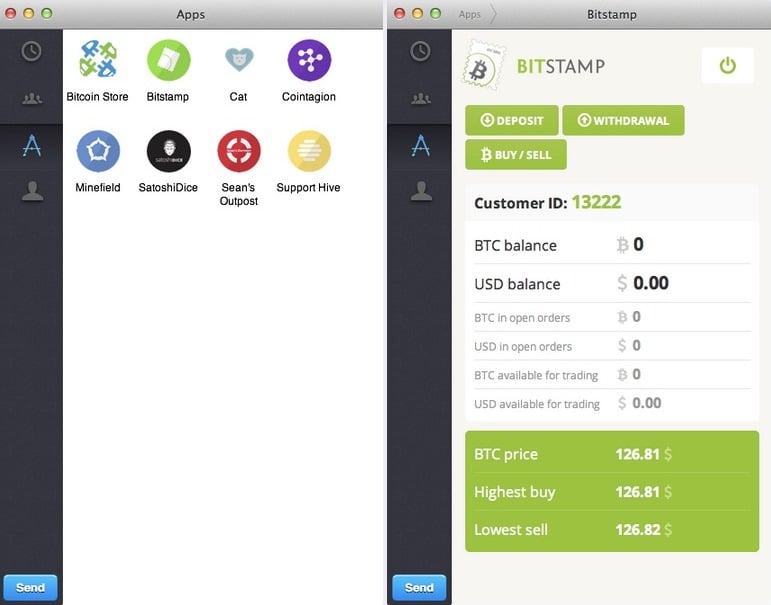 To support the work of the team managing the service, and once the wallet is up and running, Hive will charge the users a small fee (around 0.5 percent) for each transaction “that happens within non-charity apps in the App Platform”.

Besides working to make the wallet available, the team is also looking into developing Android support for Hive, they revealed at the forum.

You can download the beta version of the app at the wallet’s website or at GitHub, where the GPL-licensed code is available. According to the creators of the service, “Hive is powered by a new version of our BitcoinKit.framework, updated with bitcoinj support”. 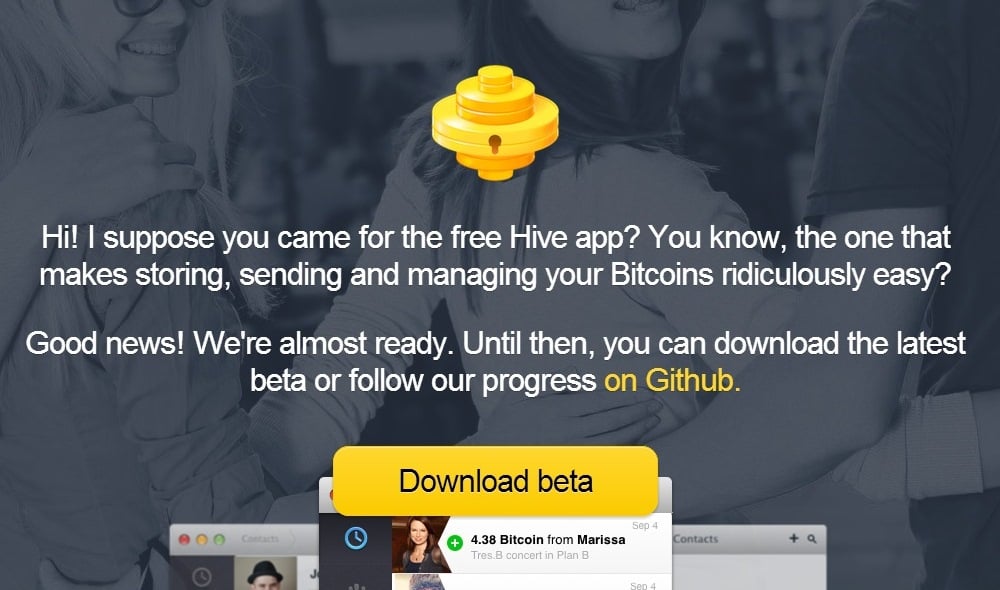 Also, the app developer documentation will be available soon, but it’s possible to start looking into it by deconstructing one of the apps in their repository.