Skip to content
You are at: Home » News » Mining » HashFast’s Bitcoin mining rigs to get power supplies from Sea Sonic

After recently teaming up with CIARA to produce its new 28nm ASIC mining rigs, HashFast Technologies announced a new partnership, this time with the company Sea Sonic Electronics, which will produce power supplies for HashFast’s Bitcoin mining systems. 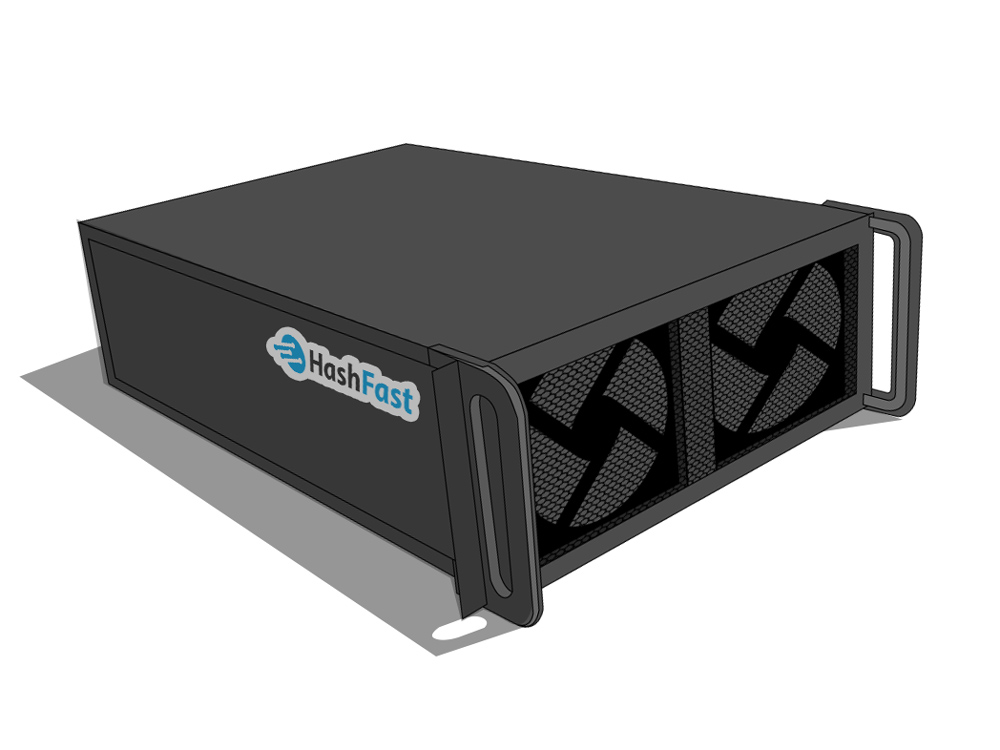 “The highly stable output voltage from Sea Sonic supplies ensures the miners will consistently reach their maximum hashing performance. The very high efficiency of these supplies lowers the electrical costs involved in mining, and reduces the waste heat produced”, the document adds, assuring that tests made to Sea Sonic’s power supply show an incredibly stable output and longevity, even when the machines are overclocked, enabling miners to generate more Bitcoin for their money.

Sea Sonic’s president agrees: “quality is something that is of paramount importance to us at Sea Sonic.  We have been in the industry for over 38 years and pride ourselves as being a leader in manufacturing highly stable, reliable and energy efficient power supplies”.

According to Vincent Chang, “it is an honor to support HashFast producing the highest quality and most efficient Bitcoin mining equipment possible. We look forward to a future in which our companies work together to provide the best possible products and services in the industry. It is a great honor to be working with Sea Sonic, we look forward to a long and fruitful relationship”.