Skip to content
You are at: Home » News » Five countries that should adopt Bitcoin

Bitcoin has spread through almost the entire world, but there are some countries that could benefit with cryptocurrency’s official adoption. In these cases, when we’re talking about countries with some economic or social issues, Bitcoin could be a real change. We stumbled across a well grounded list of five countries and decided to share it with you. 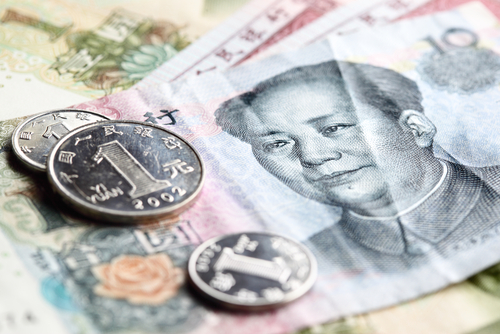 With a lot of new rich people, who build their wealth over the last 20 years of economic growth, Chinese citizens still don’t have a lot of ways to invest their money outside of their own country. So, Chinese people, especially the middle class, have a huge reason to be interested in Bitcoin. The advantages are obvious and that’s why some visionaries already created a specific Chinese exchange platform called BTCChina. 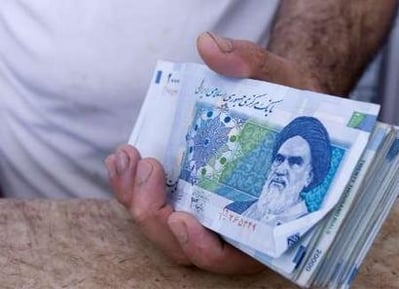 Bitcoin would help some Iranians, since the country’s economy is centrally planned and controlled. The facts that Iran’s economy is based on oil, doesn’t have a financial services sector and the US dollars only have a place in the black market make Bitcoin seem like a dream. Strangely, Bitcoin might actually be less volatile than the value of Iranian rials. 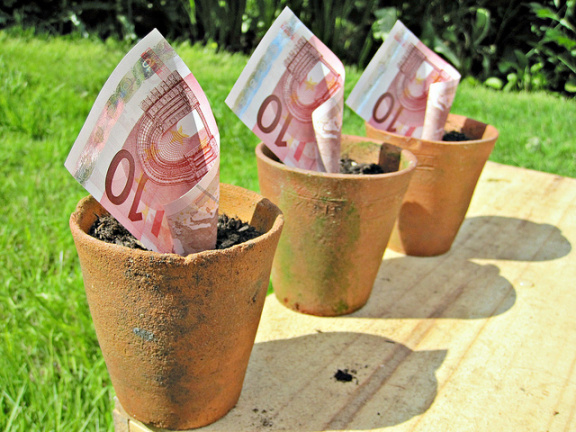 With a massive crisis and unbelievable tax evasion rates, Greeks can benefit a lot with Bitcoin. First of all, it will allow the inhabitants with more money to move some of their funds away from the banks. Greece is not the right place to be wealthy right now, since the people are turning against the ones who have more. 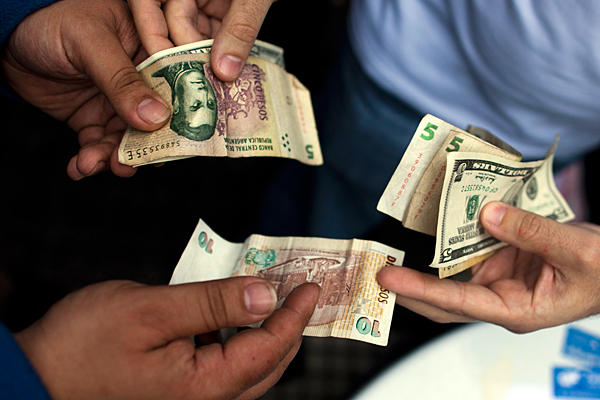 After a lot of debt crises that have ruined the Argentinians’ faith in their own money, Bitcoin is seen as a way out for some people. As stated by Fergus Hodgson, an economist and policy advisor with the Future of Freedom Foundation, “Argentina has a terrible legacy of currency crises and it is going through one right now. Bitcoin offers a vehicle for convenient civil disobedience. That is acting in a peaceful manner to engage in relatively freer trade and transfer wealth across nationalities with ease”. Maybe that’s why the digital currency exchange service Tradehill is planning to open an office in Argentina. 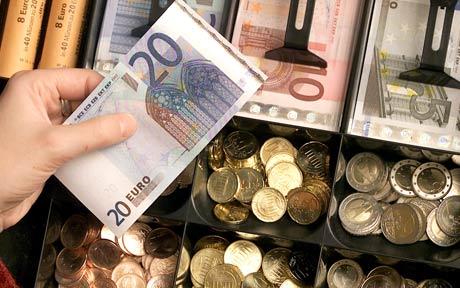 Italy has a huge debt problem right now, since it’s the country with the second largest amount of debt in the European Union. And, worse, this affects all the countries that deal with the Euro. This lack of liquidity in the banking market of Italy is making people look at Bitcoin as a way to invest in something outside the country and assure some savings.

2 comments on “Five countries that should adopt Bitcoin”