Skip to content
You are at: Home » News » Legal » Finland vs. EU: country declares Bitcoin operations exempt of VAT

Finland has announced a new cryptocurrency ruling: Bitcoin services are now exempt of Value Added Tax (VAT) in the country. However, the decision might not please the European Union (EU) following the organization’s recent rulings on digital money.

According to the EU, Bitcoin and all other virtual coins should be considered financial or banking services subject to VAT. Also, the union has issued warnings addressed to Bitcoin users, reminding them about the cryptocurrency’s volatility and associated risks.

The decision made by the Finnish Central Board of Taxes means that the Scandinavian nation is rowing against the European tide. “Finland has gone against the conventional EU approach to the treatment of Bitcoin, classifying services around the cryptocurrency as financial services, and therefore VAT exempt”, the site International Tax Review quotes.

Ruling 034/2014 by the Finnish Central Board of Taxes (CBT) stated that commission fees charged on Bitcoin purchases by an exchange market were, under the EU VAT Directive, banking services and therefore VAT exempt. 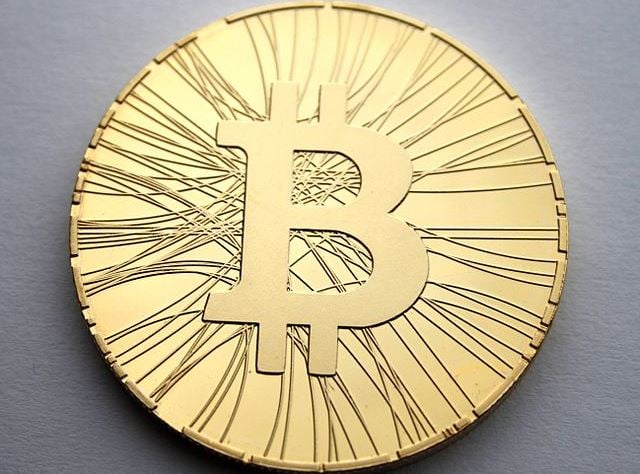 The ruling informs the public that the Finnish authorities have classified Bitcoins as payment instruments. Again, this is Finland fighting other countries’ decisions, since most nations are treating cryptocurrency as an unregulated payment option for the exchange of goods or even considering it illegal.

“By making Bitcoins a recognized payment instrument, Finland has pushed it towards being regarded as a formal currency. This would not be welcomed by European Central Banks as it would trigger wider financial regulation issues”, said Richard Asquith, a tax expert working at Avalara, quoted by CoinTelegraph.

On the other side, the Finnish ruling is quite similar to Belgium’s approach to cryptocurrency’s regulation. The country’s Federal Public Service Finance announced in September that Bitcoin exchanges would also be exempt from VAT. Still, Belgium said at the time that this decision could be overruled by a future directive issued by the EU.