Skip to content
You are at: Home » News » Opinion » Fiat currency and Bitcoin: Conceptualizing mediums of exchange

Discussing cryptocurrency with people who don’t know anything about virtual money can become rather difficult. The task is often hard because the basic concept of money itself is not visualized. I would say the best thing to do in this situation is to ask the following: do you understand the money in your own pocket? 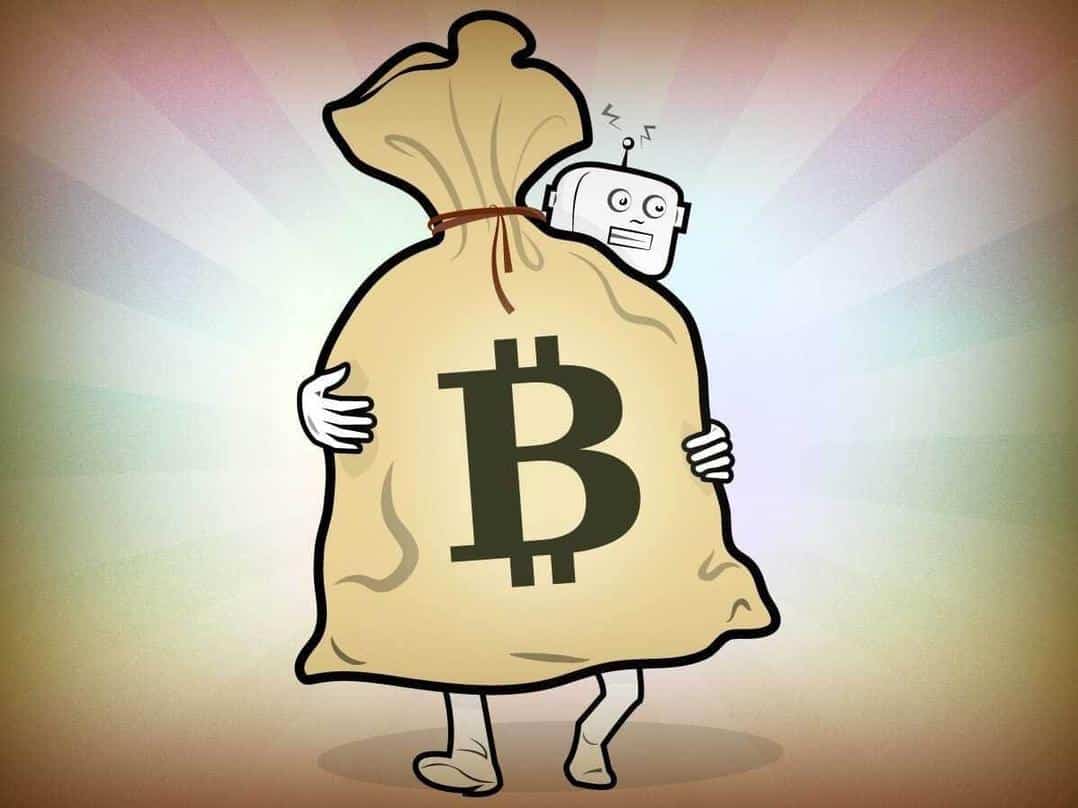 Typically the answer is “well no”, which is somewhat amusing. However, this lack of knowledge regarding the money we use every day is a sign that this subject was never properly taught.

This information was never shared in schools for a reason: because understanding the basic concepts of your money and economy is sovereign power. The concept of Bitcoin is hard to conceptualize when you don’t know about the very basics of your own money.

[tweet_box design=”box_02″]Understanding Bitcoin is a hard task. But do you understand the money in your own pocket?[/tweet_box]

Fiat money or paper dollars are inflationary. They can be represented in bills or online digits in bank accounts, and are produced centrally by the central banking system.

These private banking institutions create legal tender for citizens to use in their monetary transactions on a day to day basis. The money is printed with no transparency. Experts have said that billions of dollars are printed every month, or created in the wild world. Fiat money relies on central banking, which is sponsored by the governance in a geographical region. This in turn creates a monopoly on the tender we use everyday, and creates harsh boom and bust cycles in our economy.

“The printing of vast amounts of fiat has created giant subsidies of fractional banking on the human system.”

Governments have allowed the monetary exchange economy to lean on destroying itself and depreciate in time coincidently with people having little understanding of the printing game itself. 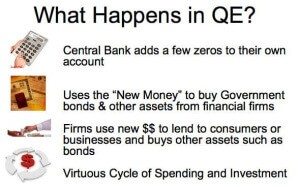 Dollar or fiat money is not at all legitimate money when compared to precious metal coin or Bitcoins. The eight percent of hard cash or digits are, in fact, what’s called promissory notes. Where the maker or an issuer promises to pay or make the funds “real”. But the only way they can make these billions of pieces of paper “real” is by ensuring they will be accepted. That’s where governments and law settle: in the fact that they “must” be accepted.

However, this is only true to what they say and what they print is nothingness and false promises. Inflation may be the biggest robbery on mankind and understanding it is a must.

WIth Bitcoin there is only 21 million cryptographically-insured units. A ton of them are lost and the blocks being found by miners are becoming increasingly harder to find. Until one day the very last Satoshi will be found in 2140, and then the units will be fully distributed.

These coins can never be mass printed or counterfeited as they are validated through proof of work. Unlike the federal reserve, which prints by its own measure. The Bitcoin protocol is the first of its class in technology that can someday allow global consensus without the need for a central third party. This currency is the perfect money because it operates fluidly with the community who understand its three foundations: open source, decentralized and peer-to-peer. These core pillars representing the crypto-world have the power to change every financial sector, making it inclusive for every individual.

Bitcoin has the monumental power of filtering its protocol into more than just currency. Which will create a flourishing economy for every person on this planet. The Bitcoin protocol can create decentralized businesses, crowd fund, transparent voting processes, identity and reputation systems and so much more.

Take these things and they create thousands, if not millions, of emerging jobs. It’s estimated that half the adults in the world do not have access to banking. However, many of these people try to participate in e-commerce, but lack the necessary financial tools to trade with. Bitcoin is all inclusive to every single one of these people and operates 24 hours a day. The system allows instantaneous transferring of funds in a peer-to-peer environment with absolutely no third party. 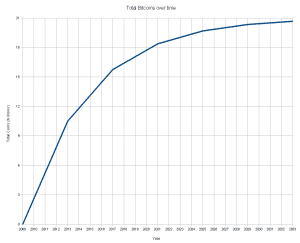 Bitcoin can be understood by its deflation rate and shows by example that deflationary spirals are a myth. With a predetermined trajectory that cannot be manipulated by the Fed, the Bitcoin protocol and currency offer us the lasting control over our wealth.

Today’s fiat scheme is destroying our economy and societal infrastructure. By vacating this destructive monopoly we can use a new means of voluntary and universal exchange. One that is founded upon three core ideologies of the free market, which will someday give the means of production back to its individual nodes.

Fiat money is printed exponentially and by whim. It’s accepted because the governments are behind it: but it devalue its uses every single waking moment. The idea is not to let our children pay $40 dollars for a loaf of bread, but to break the precedent of busts and hyperinflation. Bitcoin has the means to do that, and the ends are all inclusive for every single person on this planet. The existence of this protocol alone shows the true power of ‘human action’ and should whitewash corruption with a new color of transparency.

When you understand the concept of what your money does you can then proceed to spend your wealth wisely. You can say “yes, I know the basic of inflationary and deflationary concepts.” Most people learning the basics about this beast often want to learn more so they can avoid the corruption and pillaging of their assets. With this said, there is a great responsibility in understanding the basic origins of how money is produced. Whether it’s central or decentralized, knowing is half the battle.