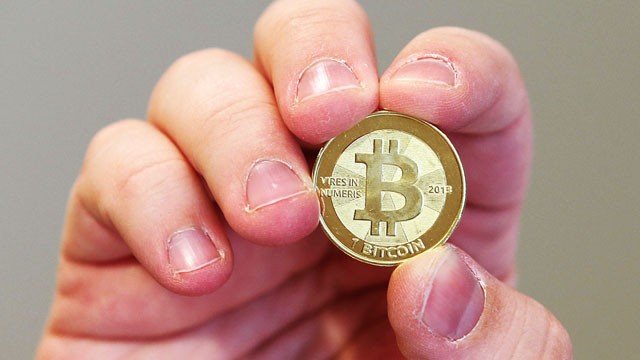 The beginning of this new week brought some good news to Bitcoin and one of them is definitely the announcement of the first Australian cryptocurrency scholarships, provided by the Sydney-based exchange BitTrade Australia. There are three scholarships available with a value up to 7 BTC, always a minimum equivalent to AUD $1,000.

To participate, the applicants have to submit a 2,000 word essay answering the question “will Bitcoin change the world?”. “Bitcoin was conceived in an academic essay four years ago. Today, it’s changing the world. We want this essay competition to encourage people to crystallize their big ideas about what this protocol can achieve”, said Ronald Tucker, head of marketing at Bit Trade Australia, quoted by the company’s website.

The initiative is directed to “university students, bloggers, journalists, and anybody with an interest in digital currency”. Basically, anyone who wants to have a say on the future of Bitcoin and the impact of the currency on the Australian economy.

The applicants can submit their essays until the 31st of January, 2014, through the email address [email protected] If you have any doubts, check the conditions of entry here. The submissions will later be evaluated by a yet-to-be-revealed judging panel.