Skip to content
You are at: Home » FAQ » Basic Questions » Do you love Bitcoins? Then, you must know what a 51 percent attack is 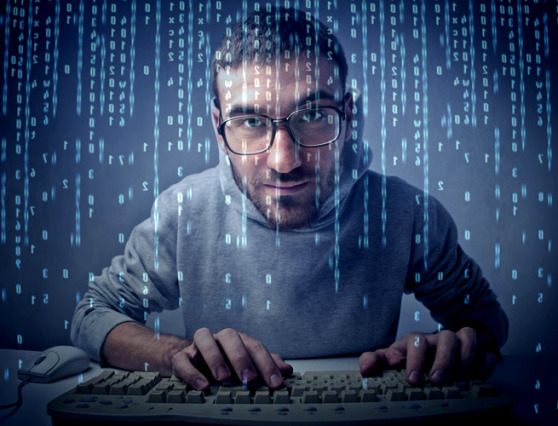 Here it is, one of Bitcoin’s major weaknesses: the 51 percent attack. Mainly because we never approached this issue, today we decided to explain what this attack means. And if you still don’t know what we’re talking about, we’ll explain it to you.

Everything begins with Bitcoin records. The digital currency system records every transaction that happens on its network and the data is saved in a public record called the blockchain.

Roughly, a new record is generated every ten minutes, added to the blockchain and then shared in the network. Here lies the vital factor: whether the blockchain is the real one or, otherwise, a fake one and, for that, it should be discarded. How do we determine this? By checking which result is accepted by the biggest number of mining codes.

And what happens if a fake blockchain is accepted as real? Well, if a Bitcoin user can take over enough nodes and dictate its own fake version of the blockchain. He can counterfeit Bitcoins or even spend the same “coins” multiple times.

Currently, the biggest Bitcoin miner has 15 percent of the total hashing power. This is an acceptable number, but if this value skyrocketed to 51 percent, all the cryptocurrency system could come down.

So, this is the basic information about a 51 percent attack, but if you still have any question send it to us on a comment and we’ll try to answer.

1 comments on “Do you love Bitcoins? Then, you must know what a 51 percent attack is”