Skip to content
You are at: Home » News » Adoption » Deutsche Bank believes in potential of Bitcoin technology

A few weeks ago German-based Deutsche Bank responded to the European Securities and Market Authority’s (ESMA) call for evidence regarding the multiple investments opportunities that the use of digital currency and the blockchain technology offer. 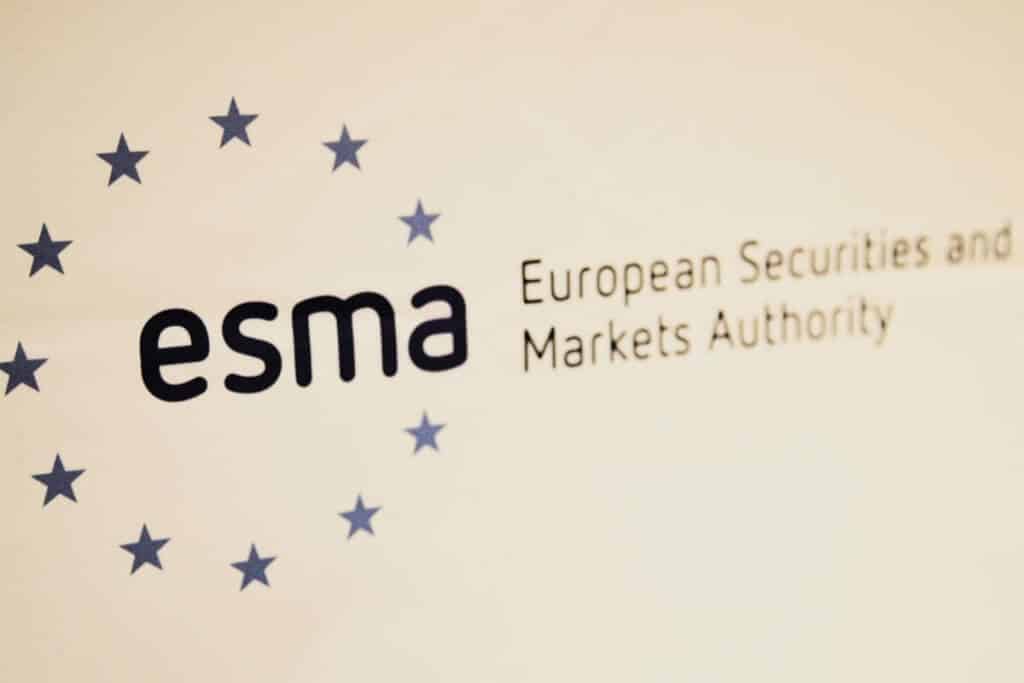 ESMA said they want to find more about how digital currency is issued, bought and sold and how it is used to record ownership of securities. The authority requested all stakeholders, including financial institutions and new startups, to contribute to the call and submit their findings.

Deutsche Bank welcomed the opportunity to contribute and said that they have only focused on the prospects that the distributed ledger and the blockchain technology offer and are not active in the trading of the digital currency. Therefore, the bank won’t be reporting on that.

The report – signed by the bank’s head of regulatory policy, Daniel Trinder – states that the distributed ledger is still in its initial stages, albeit it is quickly evolving and offers a number of benefits. The main benefits that the bank quoted were more stable and resilient systems, faster processing of transactions and generally lower costs for bank customers. They also suggested that the use of technology can improve the flow of the banks operational and reporting processes, making the industry more secure while also satisfying all maintenance and regulatory requirements.

Answering a question about the use of distributed ledger technology, the bank quoted the example of the Honduran government. The nation has successfully used the blockchain to create a secure land registry. The document also mentions the Estonian government, which reported the lowest rate of credit card fraud in Europe. This was achieved by transforming most of the country’s banking framework with the help of Bitcoin’s blockchain.

The bank then mentioned areas where it sees potential for this technology to grow. The list included fiat currency payments and settlements, securities clearing and settlements, smart contracts and anti-money laundering registries, as well as in creating overall transparency in institutions.

But the bank didn’t exclusively focus on the potential benefits of the technology. It also talked about the potential risks associated with its use, reiterating the need to understand and mitigate the risks involved.

To that extent, Deutsche Bank suggested that there should be a continuous dialogue between industry experts and regulators and that no steps should be taken in regulating this technology without careful consideration. A balanced approach should be taken with the development of the technology as a priority, to ensure a level playing field for all involved, as well as to support continued investment in innovation.

The bank also suggested that there should be cooperation at a global level to ensure that any rules that are developed are effective across all jurisdictions, so that conflicting and contradictory regulation can be avoided.

The bank also announced the launch of new projects like the ‘innovations labs’ as part of their 2020 Strategy. These labs will help the bank understand the blockchain and distributed ledger technologies, whilst also improving the multiple banking processes.

With the announcement of these new technologies-focused ‘innovation labs’, Deutsche bank joins the ranks of many other banking giants that are currently supporting the use of Bitcoin technology.