Skip to content
You are at: Home » News » Cryptocurrency pioneer explains why it’s impossible to shut Bitcoin down 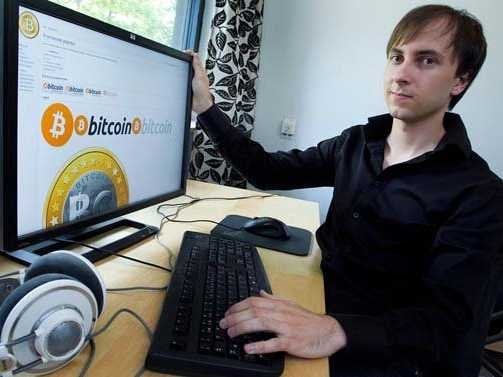 His name is Martti Malmi, he’s from Finland, but he’s actually more known for his online name ‘Sirius’. Yep, he’s the same person that created the Bitcoin’s user interface and the responsible for the first digital currency transaction. And, now, he has come in our rescue to assure that it’s impossible to shut Bitcoin down for good.

The conversation between Sirius and Business Insider started mainly because of the recent federal action against the exchange platform Liberty Reserve, which is now being accused of running a huge money laundering scheme. This happening got some people worried about Bitcoin’s future. However, Martti Malmi says authorities could even go after the Bitcoin Foundation and the currency would still manage to survive.

“It’s just one way to distribute the program. If [Bitcoin.org] got shut down, the program could be distributed in some way like torrent files. It’s not a point of failure for the system, just a distribution channel”, says the pioneer.

But not all is good news, since Martti Malmi predicts that, with more large companies like Paypal or big countries accepting the digital currency, Bitcoin’s prices can fluctuate again. It’s the true peak of fame for digital coin and, ironically, it’s the moment when Sirius reveals he is bored: “I think it was more exciting when nobody knew about it. Now, it’s mainstream, it has lots of very skilled developers, so I can do same as Satoshi [Nakamoto, the creator of Bitcoin] and move on to other projects”.

The Finish expert is, probably, the man who was “closest” to find out who Nakamoto really is. As a computer science student in Helsinki, in 2009, Martti Malmi began studying the possibilities of a decentralized and unregulated virtual currency and discovered Nakamoto’s creation. They exchanged more than “100 emails”, but he never learned Satoshi’s real identity.

According to Sirius, “he just doesn’t want to be in the spotlight, he wants to go on with his job and his other projects. He maybe saw possible the significance, the political implications, and didn’t want any pressure”.