Following the guidelines issued by the mainland, Taiwan has disclosed a joint statement provided by the Republic of China’s Financial Supervisory Commission and Central Bank. The document is far from being an endorsement to cryptocurrency: it actually warns the locals against the use of Bitcoin in Taiwan.

The regulators, cited by Coindesk, are based on the fact that Bitcoin is still highly volatile, doesn’t have any legal protection and it is not issued by a monetary authority. Thus, the digital coin and the related trading activities remain highly speculative. 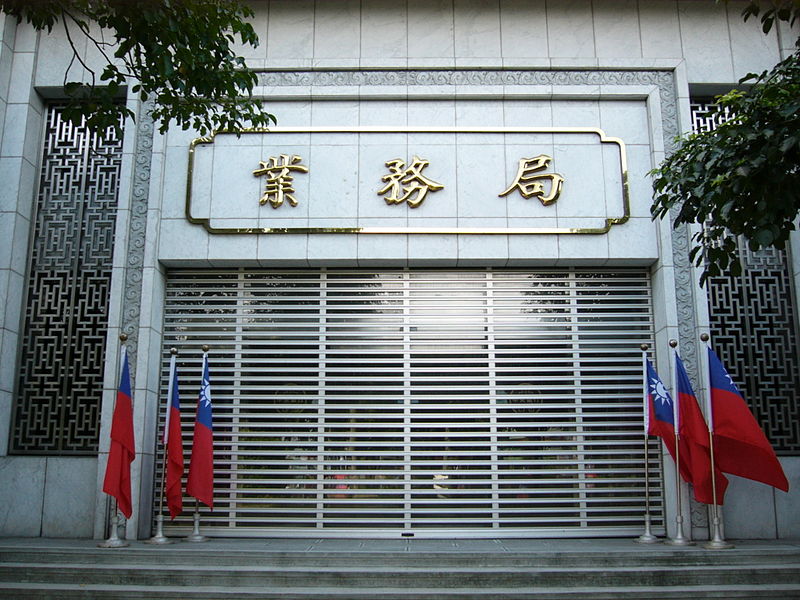 With this new statement, issued this Tuesday (31), the Chinese Financial Supervisory Commission and Central Bank warned the Taiwanese investors to keep a distance from Bitcoin due to the dangers of volatility, malicious defaults and the possibility of being attacked by hackers, among other risks.

The document focused on the lack of a conversion guarantee: “Bitcoin holders are on their own, as the currency is not issued by any monetary authority and is therefore not entitled to legal claims or guarantee of conversion”.

Besides, both regulators also announced that they may take “necessary steps” if the island’s financial institutions keep engaging in Bitcoin operations. Just two weeks ago, the Taiwanese digital entertainment company Wayi announced its intention of becoming Taiwan’s first Bitcoin exchange, but this plan might be compromised now.