Skip to content
You are at: Home » News » Legal » Charlie Shrem sentenced to two years in prison for Silk Road-related transactions

BitInstant’s founder, Charlie Shrem, was sentenced to two years in prison this week due to his connection with the online illegal marketplace Silk Road. Following his arrest in January, the cryptocurrency entrepreneur was jailed for sending $1 million worth of BTC to the Internet bazaar.

The US District Judge Jed Rakoff considered that Shrem’s actions were not a “one-time mistake”. On the contrary, the CEO of BitInstant.com “excitedly” used the innovative digital coin to boost an illegal scheme that sold drugs and other illegal items. “The very innovativeness of it made it a danger to controlling drug trafficking”, the judge said.

Rakoff is the same United States official that ordered Shrem to forfeit $950,000 after the Bitcoin entrepreneur pleaded guilty in September to aiding and abetting an unlicensed money transmitting business, Reuters reported. Shrem admitted he helped the dealer ‘BTCKing’ – the nickname of the Silk Road dealer Robert Faiella – with the illegal sale of $1 million in BTC to the marketplace customers. 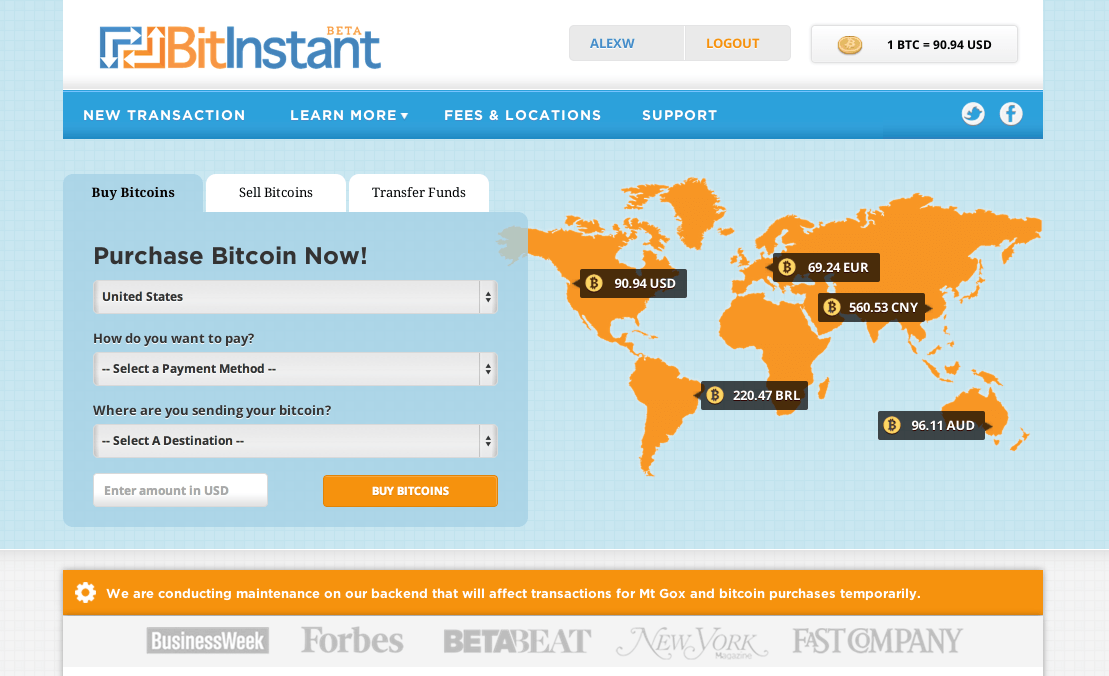 According to the case’s prosecutors, Shrem’s only motivation was financial. The entrepreneur is quoted in court papers as saying that his business partner at the time didn’t want to ban Faiella as a customer because he had made them a “good profit”.

The man known as ‘BTCKing’ has also pleaded guilty to operating an unlicensed money transmitting business and should be sentenced in mid-January of 2015.

Before Shrem’s sentence was made public, his lawyer asked for probation, claiming that the case had already sent a powerful message to the Bitcoin community. Shrem told the judge that “there’s no more money laundering. They’re terrified”. However, the entrepreneur’s defense strategy didn’t work.

Following his arrest earlier this year and the end of BitInstant.com – his business endeavour in the Bitcoin world -, Charlie Shrem resigned his post at the Bitcoin Foundation‘s board of directors and focused on his legal battle with the American justice.