Skip to content
You are at: Home » News » Can Bitcoin change the way kids learn math? 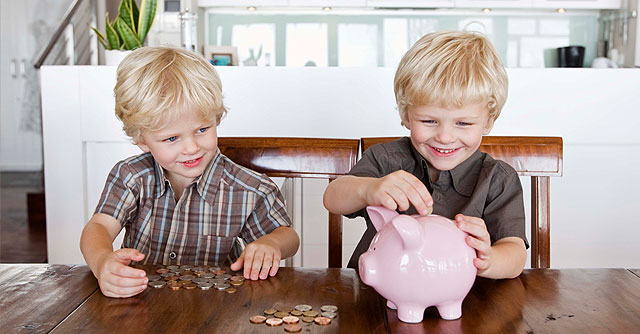 To say the least, Bitcoin has been generating some buzz all around the world, but once it’s a daily part of our lives, will it change the way children learn how to count? It might be an odd question, but it’s a valid one.

If the next generation of kids ends up growing with Bitcoins on their wallets – or some other future form of digital currency -, that will obviously affect the way they learn math. It’s not that strange, when you see 4 year olds strolling around with iPads on their hands.

Our children live in the digital era and we must accept this fact. And, probably, Bitcoins and exchange rates will, sooner than later, be a part of their life. Just remember when you were a child and how you learned to count: with money. This happens because early learning is more effective when we are interacting with a concrete object than with abstract thinking.

So, it doesn’t matter if you’re a teacher or a parent, you must figure out how to include technology like Bitcoin in your children learning routine. If you look at it closely, it’s just a new learning tool, not rocket science.

Like Nicola Smith, vice president of Innovation at Engauge, says: the solution is “to minimize the disadvantages and optimize the advantages each new technology presents”.

Fortunately, a lot of countries, which learned with the present financial crisis, have recognized the growing necessity of financial literacy education. For instance, in the United States 82 percent of American parents and 89 percent of teachers agree that personal finance should be a requirement to graduate.