UPDATE 25th July – AirBaltic apparently removed the €5.99 fee for the clients paying with Bitcoin. A photo of the check-out stage was posted on Reddit this Friday (25th). 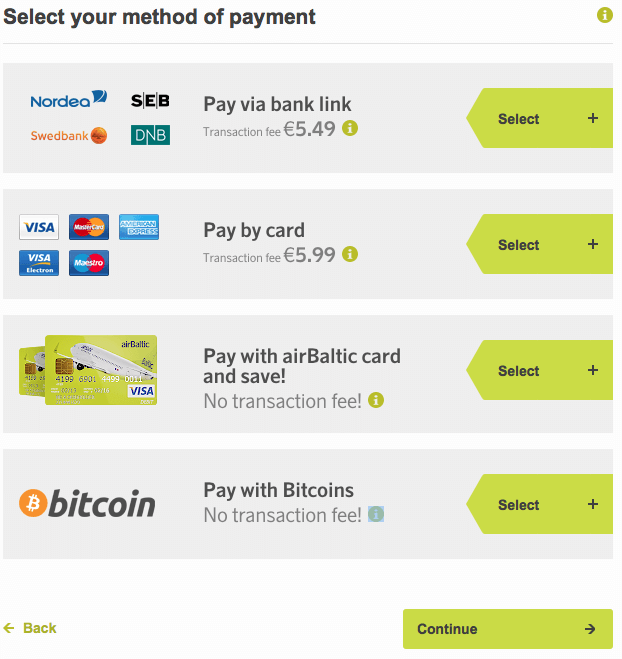 AirBaltic has decided to honour its title as one of the world’s most innovative airlines: the company announced they are accepting Bitcoin payments in exchange for plane tickets. The good news means that AirBaltic is the first airline ever to directly accept cryptocurrency.

Apparently, the new payment option was discovered by a Redditor that shared his findings on the social platform. Then, another user contacted the company on Twitter to ask if it was true and AirBaltic confirmed on the spot that they were actually saying ‘yes’ to digital money, Silicon Angle reports.

The airline flies out to 60 different destinations in Europe, Middle East, Russia and the Commonwealth of Independent States

(CIS) and this might be the company’s way to attract the Bitcoin community. 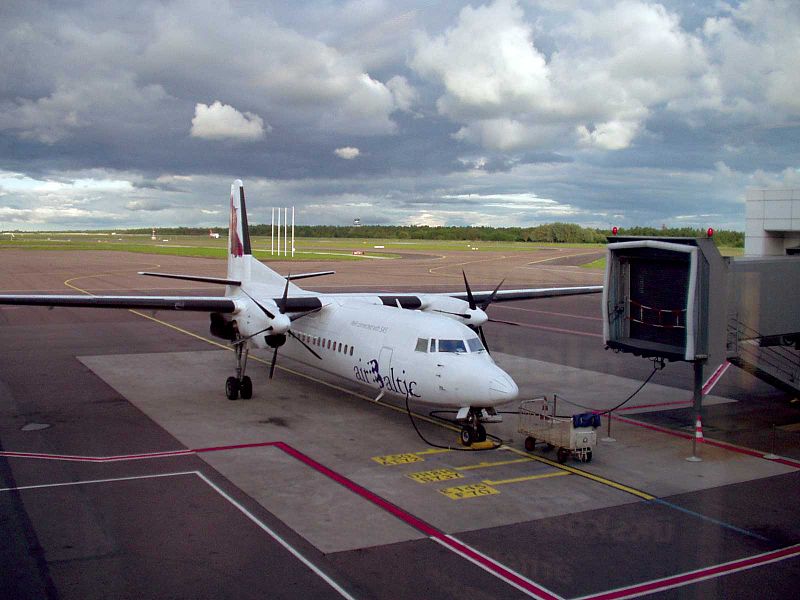 Martin Gauss, the airline’s CEO, said that “AirBaltic has been ranked among the top 10 most innovative airlines globally. Introducing the Bitcoin payment option is a part of our innovative approach to service with a central focus on our customer”.

However, unlike what happens with other companies, using Bitcoin will not eliminate extra fees when buying plane tickets with AirBaltic: the company charges a standard fee of €5.99 when tickets are purchased using a money order or a standard credit card, but the same fee applies when the payment is made with Bitcoin.

The airline teamed up with the payment processor BitPay in order to accept cryptocurrency and has already announced that is converting all the received BTC into Euros at the time.