Skip to content
You are at: Home » News » Altcoins » Buttercoin wants to boost the global remittances market by getting rid of obscene fees

The advantages of Bitcoin for the big transfers between different continents has been known for a long time. However, the impact of cryptocurrency in the global remittances market might be bigger than we initially thought. Especially because there’s a service out there called Buttercoin, a new tool that will help people get away from the scabrous fees required to use services like Western Union.

According to the World Bank, migrants will send about $515 billion to relatives in developing countries by 2015. This amount, for instance, is about 10 times the size of the North-American budget for foreign aid. But it also represents an opportunity for Buttercoin and its creators, Cedric Dahl and Bennett Hoffman.

Just by itself, Bitcoin generates the amazing possibility of change in the remittances market, but with Buttercoin’s help everything becomes possible. The service intends to open in India in the next three months and wants to be operating in six countries in just nine months. The idea is to open a local Bitcoin exchange in each country. 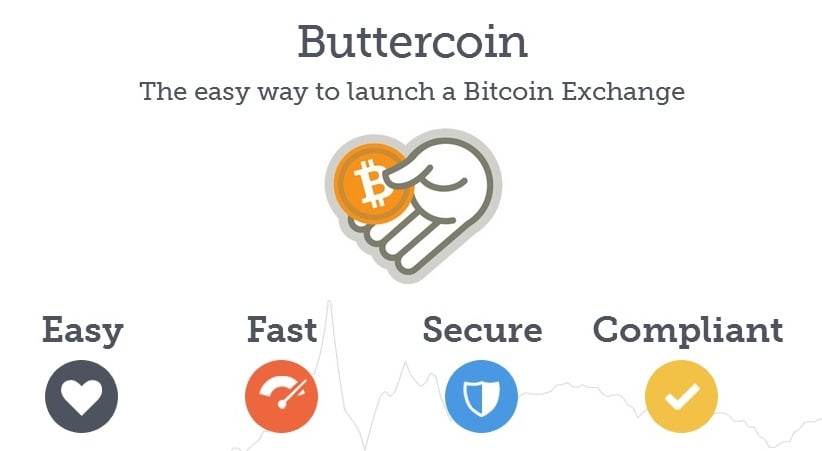 Each time Buttercoin plans to enter a new market, they will pair with a local money transfer business to assure legal compliance in the country. These local representatives will get a 50 percent cut of Buttercoin‘s fees in exchange for the extension of their  licenses and relationship with regulators.

After several other projects, Cedric Dahl and Bennett Hoffman settled on the remittance market. Buttercoin is described as the easiest way to launch a Bitcoin exchange, without any worries when the matter is compliance. “We realized somebody had to put the big boy pants on in the space, do the tech right, and be compliant. Someone had to remove the existential risk in Bitcoin”, explains Dahl.

To push the project, the duo raised about $1 million from investors like Google Ventures’ Kevin Rose or Chris Hutchins and called the economist Kevin Zhou, who worked at Standard & Poors, to join the team.