Skip to content
You are at: Home » News » Adoption » 18% of Brits say they would use Bitcoin in the future

A research produced by Populus for Clarity Communications determined that 57 percent of the British online shoppers are aware of Bitcoin’s existence and 18 percent would be willing to use it in future.

The recent survey polled 2,065 online shoppers in the United Kingdom and revealed that the awareness regarding the cryptocurrency is higher among men than women, with 69 percent against 45 percent, respectively. 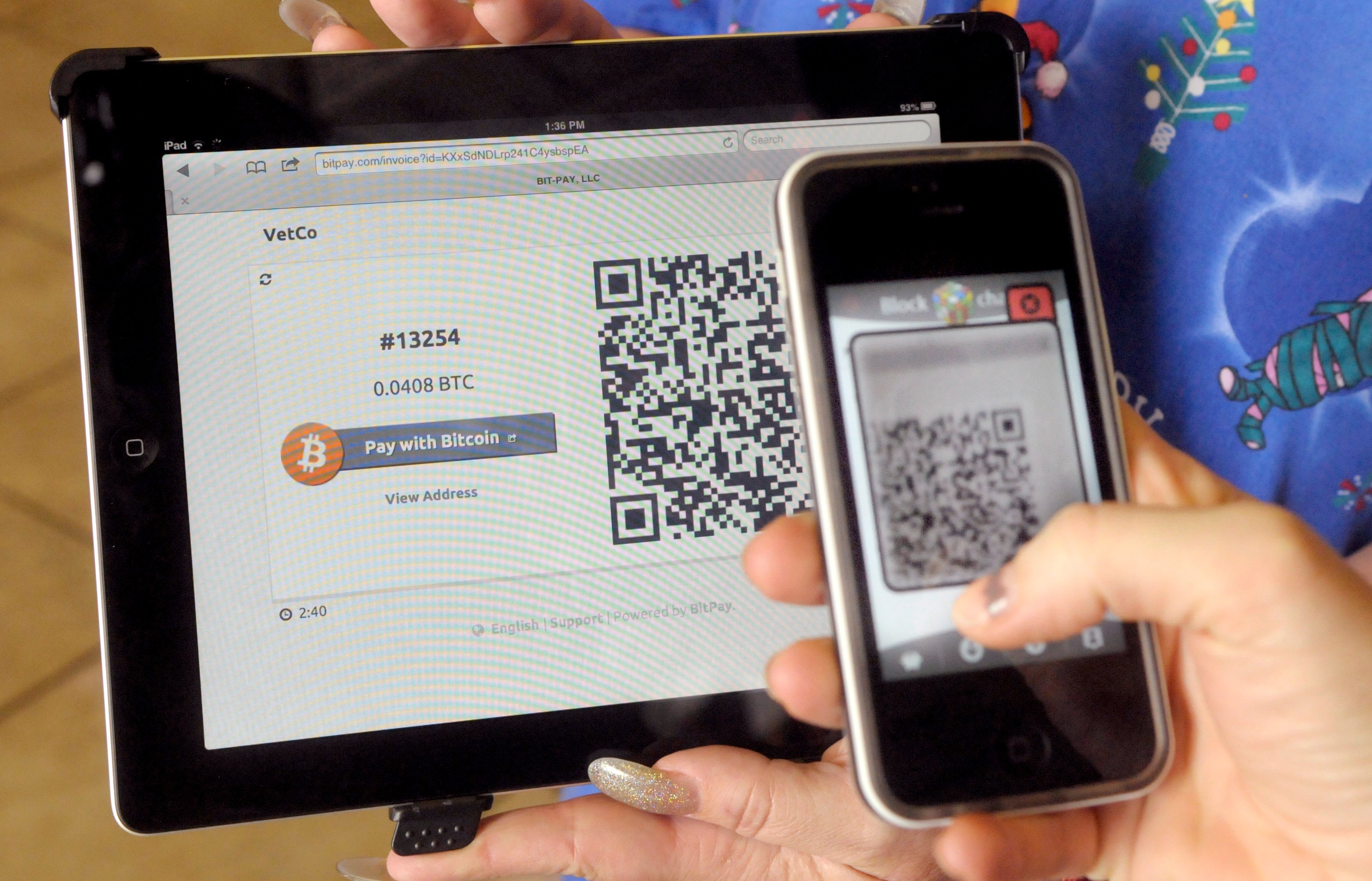 About two thirds of the respondents (63 percent) admitted they don’t know enough about Bitcoin to use it. The main obstacle for 53 percent of the people surveyed is lack of experience. Also, 52 percent said security concerns would prevent them from adopting it, while 43 percent referred a lack of trust. On a related note, 29 percent questioned the cryptocurrency’s legality.

Clarity co-founder and Bitcoiner, Jason Navon, said that “there’s no doubt that Bitcoin is an exciting innovation. Yet recent claims that it’s becoming mainstream are wide of the mark”.

“These results show that there’s a long way to go before Bitcoin or any of the other digital currencies achieve anything like a critical mass with consumers. Issues around security, price volatility and usability are among the challenges facing the developers”, he added, quoted by TheDrum.com.

Still, the Brits are apparently better informed about Bitcoin than the Americans. According to the Wall Street Journal, a survey conducted by GfK concluded that 76 percent of United States residents are not familiar with Bitcoin.