Skip to content
You are at: Home » News » Scams & Theft » Bitcoin’s gimmicky apperance being exploited by all kinds of services

If you have ever tried to have a conversation about Bitcoin with a person who is not involved in the virtual currency, the conversation usually follows a certain pattern.

First of all, there is the assumption that Bitcoin is not “real money”, as it is a payment method used on the Internet, not backed by tangible rewards. Most people even call Bitcoin a gimmick, a “temporary trend that will pass”, if you will. That particular aspect is being exploited by various companies and services right now, which is contributing to Bitcoin’s PR problem.

[tweet_box design=”box_02″]Most people see Bitcoin as a gimmick, a temporary trend, and that aspect is being exploited by various companies and services.[/tweet_box] 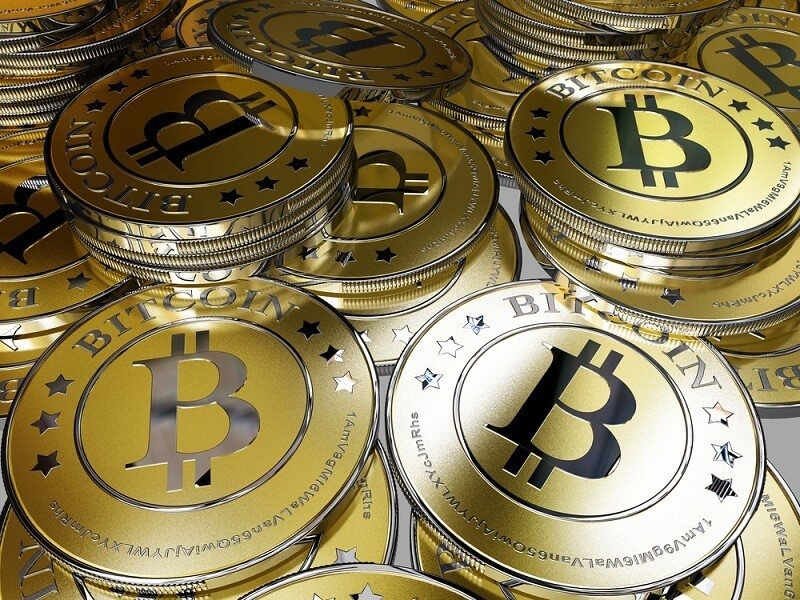 Just a few years ago, Bitcoin was seen as the “fake Internet money” of the 21st century. Bitcoins are created through complex mathematical calculations, a process that requires dedicated hardware in order to be completed.

A lot of people are still under the assumption that anyone in the world can turn on a computer and generate Bitcoins out of thin air, but nothing could be further from the truth.

Assuming Bitcoin can’t be trusted, there should be no fiat currency value for this new type of money to begin with. Similar to how gold sellers operate in MMORPG’s such as World of Warcraft and Diablo III, in-game currency is also “fake internet money”, to begin with. But, over time, both Bitcoin and certain in-game currencies evolved into something much more than that.

It will take quite some time until Bitcoin improves its public image. Cryptocurrency is far from a gimmick in the traditional sense, as it offers something humanity has not experienced in a very long time. Most everyday consumers have no idea how to properly control their financial future, as they are being strung along by financial institutions. Those institutions have, in turn, mismanaged user funds for decades now.

To be more precise, these exact same financial institutions are now among the first to embrace Bitcoin and the underlying technology for their own benefit. Transferring money around the world in a matter of mere seconds, without relying on outdated financial infrastructure and at fractional costs makes Bitcoin really attractive. None of this would be possible without the underlying blockchain technology, which is being labelled as one of the hottest financial innovations of the past five decades.

Some Bitcoin enthusiasts feel this change in direction by financial institutions is a clear indication of their two-faced background. At first, they condemn services they cannot profit from directly, and warn consumers about getting involved in the virtual currency. Shortly afterwards, they are proudly talking about new internal projects being worked on, projects that make use of virtual currency technology.

Regardless of how you look at this, the decision by financial institutions to look into Bitcoin and blockchain technology should be seen as a vote of confidence. Bitcoin is slowly shedding its “gimmicky” image, and people are starting to realize the potential offered by this new and disruptive technology. But not everyone sees it the same way, as there are quite a few companies looking to ride the gimmicky Bitcoin coattails.

Paying out investment returns in Bitcoin and fake giveaways 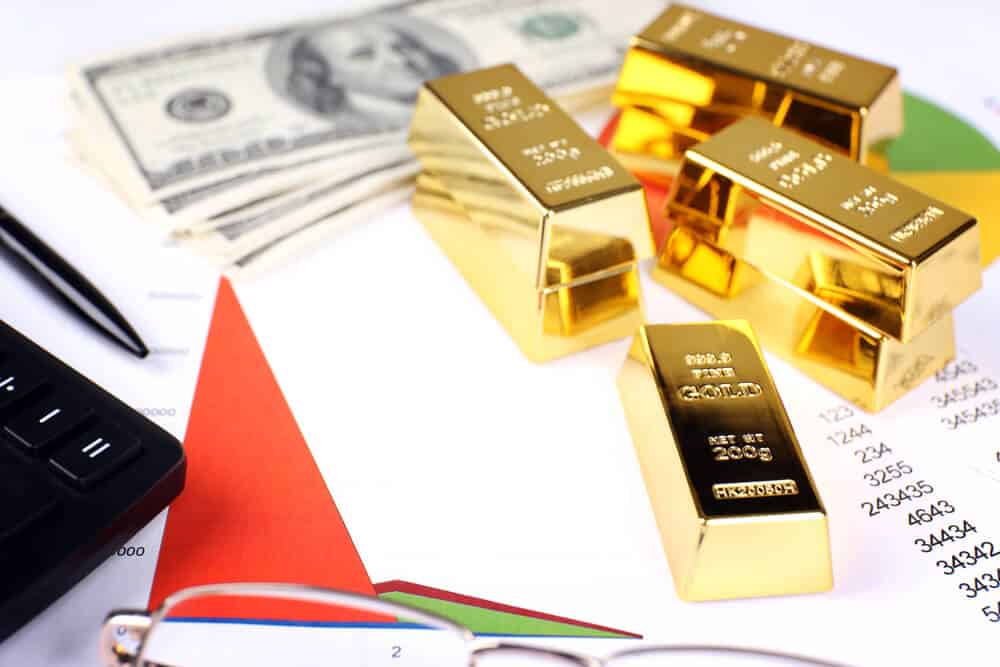 Two clear examples of trying to lure in unknowing consumers with the Bitcoin “gimmick” come in the form of investment schemes and giveaways. Over the past few years, multiple investment schemes have surfaced, where people can invest fiat currency. The company then promises to issue a dividend, including profits, fully paid in Bitcoin.

It goes without saying that these types of investment schemes should be avoided at all costs. Taking money from customers in fiat currency is one thing, but offering to exchange profits –  which may or may not exist – to virtual currency is a whole different ballgame. Buying large quantities of virtual currency requires tight verification procedures, and most of the investment schemes offer no company information whatsoever.

If they are not giving that information to the people entrusting them with fiat currency, why would they give it to Bitcoin exchanges who pass this data along to government officials? The explanation for this is simple: these companies will never pay out a single dime in Bitcoin value, and are only using the “gimmicky” aspect of cryptocurrency to lure in more potential victims.

The same principle applies to websites offering to “give away Bitcoins” for free. All users have to do is enter some sort of competition and one lucky winner will receive an amount of money, paid out in Bitcoins. While there are a few services operating on this business model and actually paying out, the majority is just looking to collect as much data as they possibly can.

All of this harvested data is then sold to third-party advertisers, leading to more email advertisements in the user’s mailbox.The website owners will make a nice amount of money from the data they harvested while there are never any Bitcoins being given away. Nothing comes for free in this world, and certainly not Bitcoin.

Until proper Bitcoin educational efforts are becoming a recurring theme for mainstream consumers, schemes and programs like these will keep luring in unknowing victims. Once the program turns out to be a scam, Bitcoin will get bad publicity because the virtual currency has been associated with these schemes.

Regardless of whether Bitcoin was used as a payment method for investments or not, the general perception of virtual currency is still negative for the most part.

Slowly but surely, more and more people see what Bitcoin and its blockchain technology are capable of. There is still a long and uphill battle ahead, as changing the public perception is a tedious and painstaking process. But with the right people leading the charge, it is only a matter of time until Bitcoin becomes a mainstream currency.