Skip to content
You are at: Home » Coinbrief » Bitcoin » My First Bitcoin: An Anecdote on Voluntary Exchange

Since I became convinced of the viability of Bitcoin a little over a month ago by Jeffrey Tucker and the South Carolina Young Americans for Liberty State Convention, I’ve been itching to get my hands on some Bitcoin. I didn’t want to become a Bitcoin millionaire, or anything like that.  I just wanted to actually have some amount of it.

The sheer idea of bitcoin amazed me; it is the embodiment of liberty, it is an example of the revolutionary effects of innovation, and it is a piece of technology that is way over my head. But that’s ok! That’s the beauty of Bitcoin! You don’t have to understand the technical inner-workings in order to use it, you just have to use it. It is just as easy, if not easier, to use as precious metals or government paper money.

Why I Believe in Bitcoin

Before I was convinced of the merits of Bitcoin I was already a student of the Austrian school of economics. I understood the benefits of voluntary exchange; free trade promotes liberty, and advances material wealth, while simultaneously strengthening social relationships and expanding social networks to a global scale. However, a simple misinterpretation of a certain piece of economic theory held me back from accepting this revolutionary monetary system as the global liberator it is; reinterpreting and better understanding the Misesian Regression Theorem changed everything. I wanted Bitcoin, and I wanted it bad. 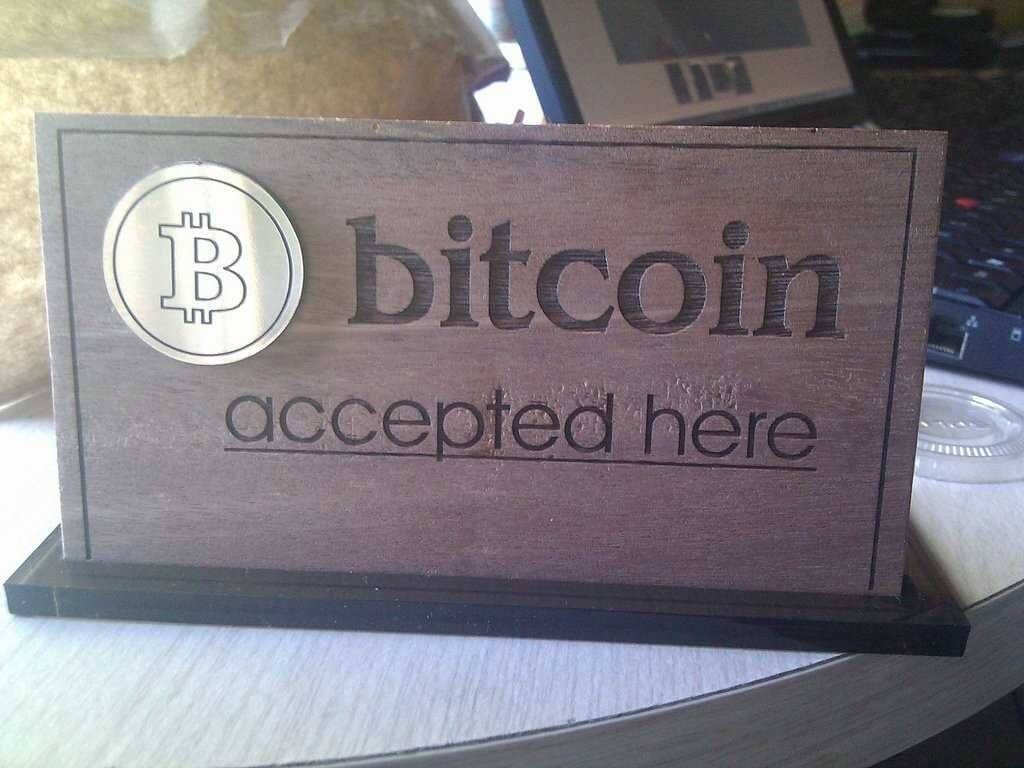 Reddit is a truly wonderful social network. You can find basically everything on Reddit, from news, politics, and economics, to niche communities such as  /r/Anarcho_Capitalism and /r/bitcoin. Just a few days ago, while browsing the subreddits I frequent, I stumbled upon a subreddit I had never seen before. This sub was Jobs4Bitcoin, an online classified section where employers can post job listings and people looking for work can share their skills and communicate with potential employers.

And, as the title suggests, all payments are made in Bitcoin. I found this small community to be exciting and interesting; this subreddit was a real grassroots way to establish social relationships within the Bitcoin community, which allows for the building of social capital, and it can also introduce new people to the Bitcoin experience.

I felt compelled to post something on Jobs4Bitcoin. Being that it is time for finals at universities across the world (I knew this because I myself am currently going through the two weeks of hell that is finals), I knew that there had to be at least one person needing help with a paper or some kind of research project. So I offered my assistance. I stated that I would do any research and that I would write any brief essay that the employer desired.

Upon posting this ad, I didn’t really expect anyone to reply. This subreddit is very small and fairly inactive, after all. Even if someone did reply, I really only expected 10 dollars or so in bitcoin. Little did I know, I was in for a pleasant surprise. A couple days after posting the ad, I received a private message on Reddit from someone who needed my services. This person wanted me to find 10-15 sources on a certain subject, skim through them, and write a paragraph stating my opinion on the sources. Great! Here was my chance to get my foot in the door of the world of bitcoin. 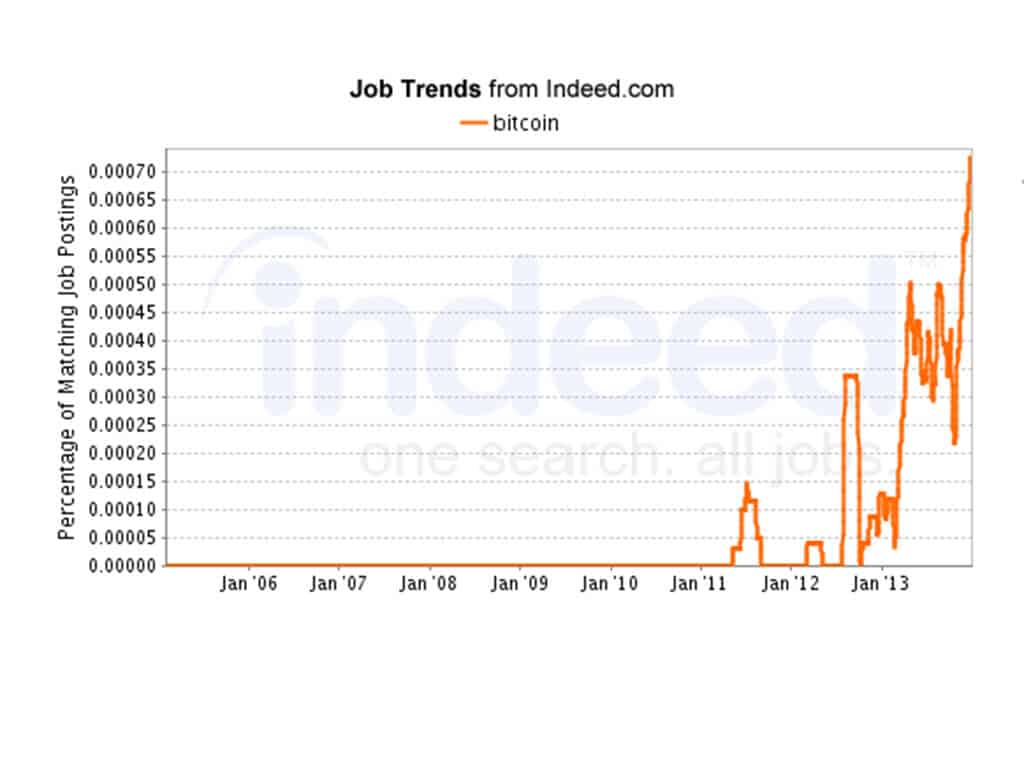 89 dollars for some simple research? Clearly this person must be a fool! However, I’m sure the person thought the same thing about me. He (or she) likely thought that I was crazy for voluntarily wasting precious time for a measly 89 dollars. But that is the beauty of the free market. All exchanges are voluntary and they do not happen unless all parties involved leave the transaction subjectively better off than they were before the transaction took place. I valued the bitcoin more than the time, and he valued the sources I gave him more than the bitcoin. Furthermore, it was much more money than I would ever expect to make from a Bitcoin job board on Reddit. I couldn’t help but immediately think of Jeffrey Tucker and exclaim, “beautiful anarchy!” This happened anonymously, on the internet, with instant payment and no government intervention to “protect” me.

Imagine if the government swooped in on this Bitcoin job board, and forced a minimum payment for every job in order to protect the laborers? What if the government imposed a minimum wage of, say, 10 dollars per job? Would this person still have offered me .2 btc, or would he have opted to offer the minimum wage? I would say the latter would be the more likely case, and that is what amazes me about the market. It always satisfies all parties involved in exchange.

Because of this unregulated environment, the employer felt compelled to offer me a payment that would motivate me to provide quality sources for his paper. Additionally, I got way more money than I initially expected. However, for me, the more important outcome was that I finally was able to get into the online world of liberty that is Bitcoin.