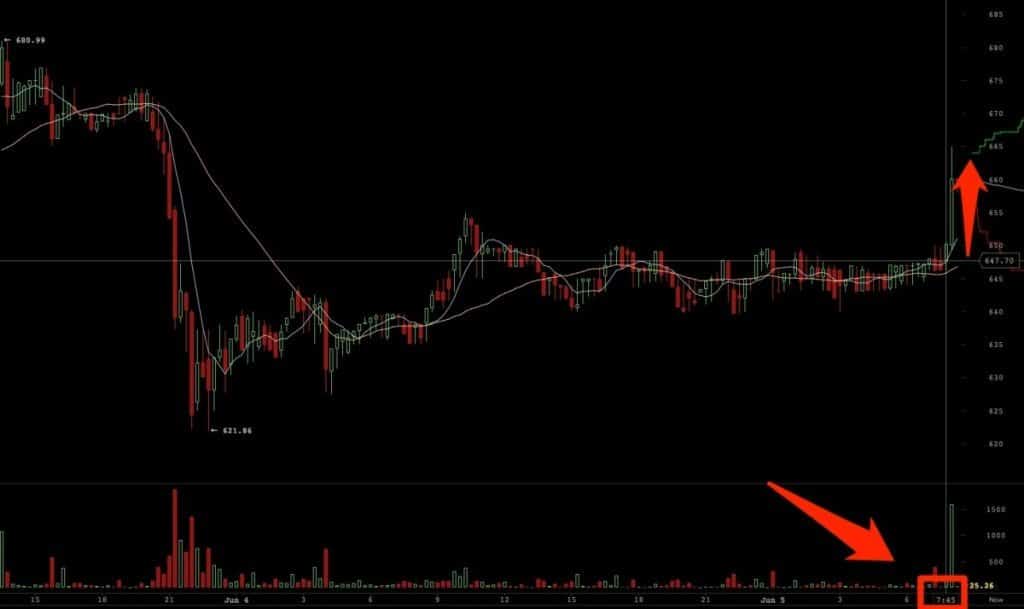 What does a Negative Interest Rate Mean?

Applying this basic elucidation of interest rates to central banking monetary policies, we can see that central banks will lower their interest rates in an attempt to stimulate the issuance of loans. If an individual is more likely to remove his or her deposits from a bank when interest rates are lowered, then it follows that banks will remove their reserves held in their central bank vault rather than hoard them when the central bank lowers its interest rate. However, since a bank isn’t an individual, and cannot actually spend its deposits, it will try to make a profit on their reserves by loaning them out. These increased loan issuances is what central banks hope to accomplish by lowering their interest rates. If they can discourage the banks from accumulating interest by hoarding and encourage them to profit from the interest they charge on loans, then they have succeeded in stimulating spending. Why is consumption stimulation so important to these central banks? They adhere to the fallacious underconsumption theory, which states that business cycles come as the result of a decrease in spending and an increase in saving. Because of this belief, central banks have embarked on destructive monetary policies that have set up the global markets for disaster.

Saving does not create business cycles, despite the teachings of the Keynesian gospel. Saving is a prerequisite to investment, which is how an economy progresses and how the standard of living for the general population increases. The rate of saving is determined by the time preferences of individuals; if time preferences are high, individuals will choose to spend their funds on consumer goods rather than saving them. If time preferences are low, individuals will opt to save their funds in a bank to earn interest on the money market, or they will invest their funds directly in order to earn interest in the production structure of the economy. Saving will not last forever, it simply cannot due to the human need for basic consumption. Saving merely signals a shift in the demands of consumers and a consequent reallocation of capital. Saving should not be discouraged by central banks; but alas, the central banks of the world despise the act of saving and to everything in their power to impel individuals to spend, to consume.

However, the increase in credit issuances means that more and more of the money belonging to the patrons of the banks will become unavailable for withdrawal. This makes a bank run much more likely and increases the risk of massive bank failures, which would result in an economic collapse. Such a bold policy coming from the European Central Bank is a further indication of their desperation. The economy of the European Union is in shambles, and the central bank is scrambling to bring recovery. They will not be successful, though, because they do not understand that their policies are what caused this disaster, and they denounce anyone who questions their abilities as an anti-government radical.

The Negative Interest Rate and a Spike in Bitcoin Prices

As mentioned above, the price of Bitcoin went up by 2% immediately following the European Central Bank’s announcement of the implementation of negative interest rates. This jump in the price of Bitcoin is was likely a direct response to the announcement. Individuals are aware of the fact that they will lose their fiat money because of this new central bank policy and are looking for alternatives to the Euro. Apparently, Bitcoin has proven itself as the most viable alternative to fiat currency. The nature of the blockchain technology alone is enough to impel individuals to trade in their fiat for bitcoins. So it isn’t surprising that people will start abandoning fiat and buying bitcoin after the European Central Bank announcement plus a continuous stream of good news in the Bitcoin community, such as a slew of businesses now accepting Bitcoin, Xapo’s announcement of a Bitcoin debit card, and the massive potential of Bitcoin in general.

Now, a 2% bump in the price of Bitcoin may seem insignificant considering the fact that the Bitcoin community is used to seeing much more substantial shifts in the price of Bitcoin on a regular basis. However, this 2% bump is merely the beginning of something that could potentially be a large scale increase in the acceptance of Bitcoin across the Eurozone. This 2% increase in the price signifies a mainstream acknowledgement of Bitcoin’s existence. Additionally, the fact that enough people bought Bitcoin immediately following this announcement from the European Central Bank suggests that some Europeans are already preparing for the consequences of this radical new European Bank policy and that many could follow.