Skip to content
You are at: Home » News » Wallets » Bitcoin on the go: here’s a wallet for your Android device

Here’s the new tool that will allow you to join two things that might be a part of your daily life: Bitcoin and Android. It’s an app called Bridgewalker and it can be the bridge that connects dollars and Bitcoins. Clever name, right? The app’s main goal is to turn Bitcoin payments into a fast mobile process, thanks to this Bitcoin wallet for Android that will always be with you, wherever you go.

And we can thank Jan Vornberger, who previously worked on Instawallet, for this idea. According to the expert, “everything is push-based. Meaning that as soon as a transaction hits the server, it is processed and status updates are pushed to the client. You can best see the result of that with transactions between Bridgewalker users, which appear on the other user’s device within fractions of a second”. 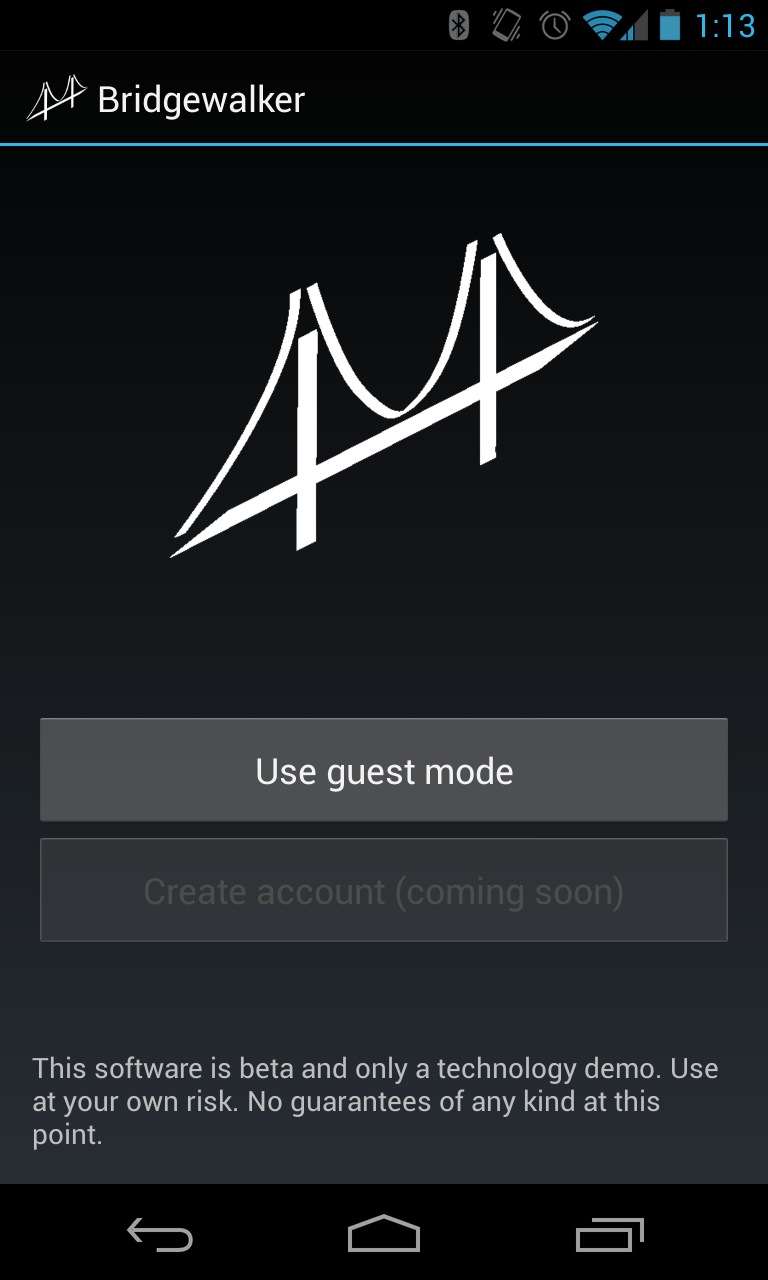 Bridgewalker has a closed source and is server-based, permanently adjusting to the exchange rates all the time. This means that your Bitcoins’ value will always be adjusting to the amount of US dollars available in the app. The idea – having dollars and buying with Bitcoins – seems really helpful, since most products are priced according to fiat currencies.

Like every other exchange service, Bridgewalker has fees: 0.75 percent on each deposit and withdrawal. Jan Vornberger says that he needs “to open BTC short positions on an exchange equivalent to the amounts being deposited”. He currently uses Mt. Gox, where his trading fees are 0.6 percent. “Add in market spread and I end up at around 1.5 percent for a round trip”, the expert adds.

The fee is understandable, of course, but the goal on the long term is to lower the fees to a value that’s cheaper than using credit cards. “All this talk about paying with Bitcoins being the cheaper alternative is really a little bit disingenuous at this point, in my opinion. Of course, the actual Bitcoin transaction itself is very cheap”, states Jan Vornberger.

Ultimately, Bridgewalker’s goal is to compete “with credit cards” and offer a fair alternative to its users. You can check the app in the official Bridgewalker website.