Skip to content
You are at: Home » News » Adoption » Is there a “Bitcoin Isle” on the horizon? Jersey plans to radically adopt cryptocurrency

The “Bitcoin Isle” is already much more than just an idea. There is an ongoing online campaign organized through the new website Bit.coin.je that intends to turn Jersey, the self-governing island located in the English Channel, into a cryptocurrency capital.

Jersey is currently considered a tax haven, but the island wants to broaden its financial services beyond fiat currency. The tiny island has the ambition of becoming a pioneer in the use of digital money: that means Jersey would be available to adopt Bitcoin as a substitute for fiat currency to pay for small expenses like bus tickets, according to Engadget.

According to a map that can be consulted at Bit.coin.je, there are already several businesses in Jersey that accept Bitcoin, from a bar to an accountancy office. 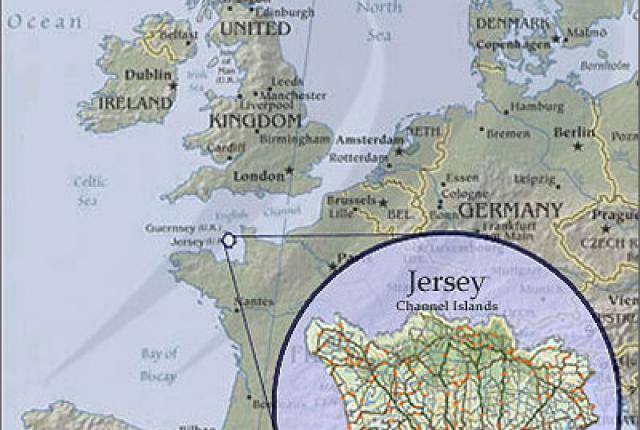 The island’s Treasury Minister, Senator Philip Ozouf, has even shared his plans to create a Bitcoin banking sector that could make use of Jersey’s “infrastructure of world-class financial services”, which could eventually become “central to Jersey’s future prosperity”.

The senator added that this is “a sector that could hold significant opportunities for Jersey. (…) We are keen to support local businesses by helping to create a well-regulated and responsive environment for investment in the sector”.

After the initial success of the campaign, the Channel Island Information Security Forum (CIISF) announced this Monday (23rd) that they will be working on “a paper outlining the potential for cryptocurrencies in the Channel Islands”, according to revealed a blog post published on Bit.coin.je. The promoters of the “Bitcoin Isle” campaign also announced they will be working with the CIISF in this project.

1 comments on “Is there a “Bitcoin Isle” on the horizon? Jersey plans to radically adopt cryptocurrency”