Skip to content
You are at: Home » News » Adoption » Bitcoin “defeats” PayPal thanks to massive transaction of 194,993 BTC 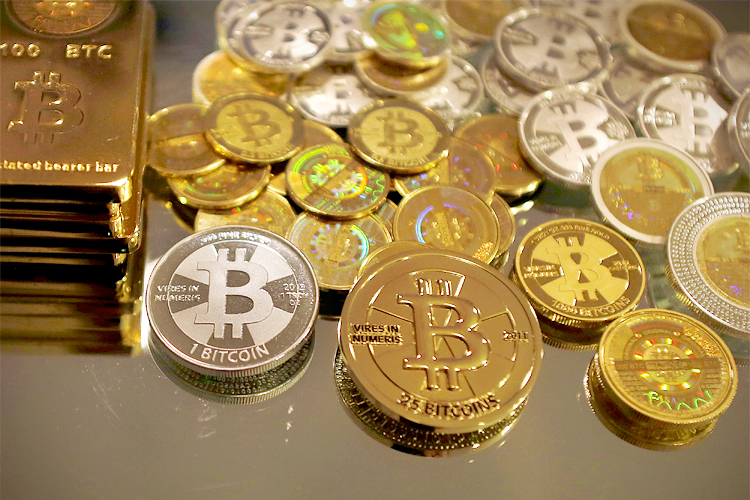 The end of last week brought a symbolic milestone for Bitcoin. The cryptocurrency network recorded over $447 million in transactions in a single day, topping PayPal and Discover in the amount of daily transactions in US dollars and becoming the world’s fifth biggest payment network. Above cryptocurrency you could only find “giants” like Visa, MasterCard, China UnionPay and American Express.

However, this number includes what is probably the heftiest transaction ever made in Bitcoin history: 194,993 BTC (over $147 million according to the exchange rate on November 22nd), an amount of money that couldn’t be transferred by a system like PayPal, for instance.

According to Coindesk, the transaction appeared on Blockchain.info early on Friday evening and represents 1.6 percent of all Bitcoins now in circulation.

With the Bitcoiners getting curious, some experts discovered the transaction involved a large number of sending addresses. Some of them were from blocks mined in February 2010 or even earlier. Of course, it’s impossible not to think about Satoshi Nakamoto, Bitcoin’s mysterious founder.

But the transaction is probably just “hiding” an early miner or a business moving its cryptocurrency revenue to a secure form of storage. What matters is that, apparently, the Bitcoins weren’t converted into fiat currency or the market would have felt the consequences.

The Activist Post reports that this transfer was operated by one of the world’s largest exchanges, BitStamp. Besides, this same address was used to move a total of $500 million in the last few days, according to a Reddit post. After all the excitement, the Bitcoiners around the web started posting their opinions about what really matters, praising the possibilities that Bitcoin offers when it comes to move around large sums of money in an easy and quick way.

Cryptocurrency is definitely growing not only in value, but also in number of users. Blockchain.info announced this Monday (25) that 70,000 new virtual wallets were created during the last seven days. 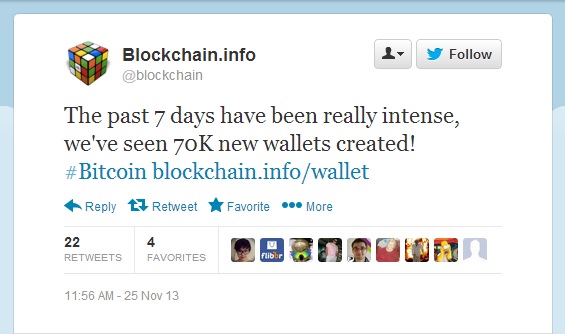