Skip to content
You are at: Home » Coinbrief » Bitcoin » The Bitcoin Daily Report: Brazil Says it's too Early for Bitcoin Regulation, Charlie Shrem Sentenced to 2 Years in Prison 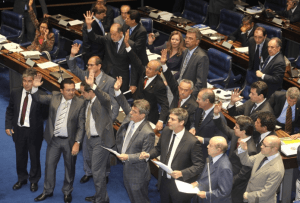 The US tax authorities [have]determined that virtual currency is an asset that must be declared and is subject to tax. In turn, the US Treasury has determined that significant transactions in bitcoins are reported to the authorities, as common currencies. Brazil should follow similar path, but only in case of further spread of this new financial asset.

“Bitcoin: The Hunt for Satoshi Nakamoto” is Released After Crowdfunding Campaign 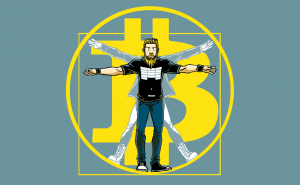 The English version of a Bitcoin comic — created by Alex Preukschat, Josep Busquet, and José Ángel García Ares — titled “Bitcoin: The Hunt for Satoshi Nakamoto” is now on sale after a successful crowdfunding campaign. The comic book is an action story that “weaves together the action, facts and fictions of bitcoin technology and its “anarchic cypherpunk culture.” Preukschat believes that this comic book will serve as a new way to spread Bitcoin awareness across the globe:

We have already noticed that people that didn’t know about bitcoin are getting interested in Spain. We hope this will increase in the coming months around the world. Our goal now is to keep on finding new publishers for localized editions around the world with the support of local bitcoin communities 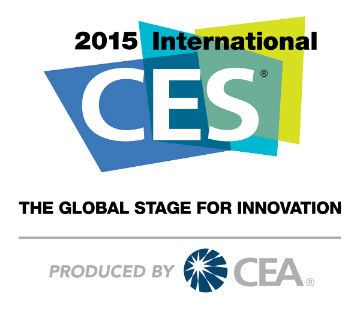 The Consumer Electronics Show will be showcasing Bitcoin to its attendees during its annual even in January of 2015. “The World of Bitcoin” is sponsored by these major Bitcoin companies:

Despite a large amount of opposition from the Bitcoin community, Australia has decided to keep its controversial Bitcoin sales tax. Following the initial legislation that established the tax earlier this year, CoinJar relocated and Living Room of Satoshi closed down. Living Room of Satoshi has since reopened, however. Bitcoin users have pointed out the potential the Bitcoin tax has for creating double taxation; if a good is paid for with Bitcoin, the purchaser would technically have to pay the regular sales tax and the Bitcoin tax.

BlockTrust has launched its all-inclusive crowdfunding service for block-chain based development projects. Artiom VontolazkoCEO and Co-Founder of BlockTrust said that “BlockTrust is a service aimed at providing a powerful solution for Blockchain entrepreneurs.” Developers and entrepreneurs who want to use this service to get funding for their projects will have to undergo an approval process. If a project meets BlockTrust’s requirements, it will receive a certificate of integrity and will be listed on the company’s website, enabling the project to receive funding.

Those entrepreneurs are in need of a secure, easy to use platform to fund their projects. We provide that while contributing to a fraud-free environment that traders and investors can take advantage of, rather than being taken advantage of. 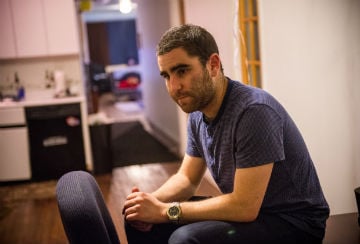 Charlie Shrem’s legal battle is officially over. The former CEO of the now defunct company, BitInstant, was given a two year prison sentence after. This sentence comes a few months after Shrem plead guilty to aiding and abetting the operation of an unlicensed money transmitting business. Once out of prison, Shrem will serve a three-year supervised released.

In court, Charlie Shrem acknowledged his illegal actions, stating that “I have no excuses for what I did. I broke the law and I broke it badly.”