Skip to content
You are at: Home » Bitcoin Values » Bitcoin Accepted: eBay to Integrate Bitcoin with Paypal! 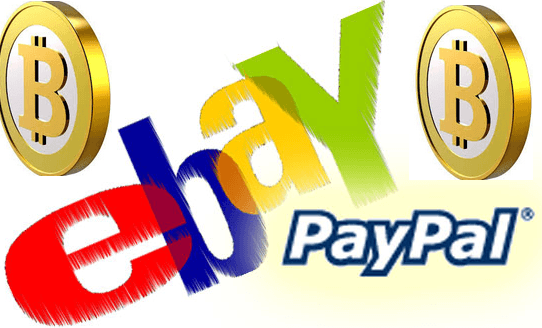 Bitcoin has been growing in popularity in the past years. There are security concerns rising but if there is any one with the capability to figure this out and deal with them is the paypal and ebay. Ebay is considering to allow its customers to use bitcoin as a form of payment for both paypal and ebay. The company is yet to make a decision and the company is waiting for the necessary framework to be clearer before making the final call. The coming month ebay US and ebay UK will allow its customers to sell and buy bitcoins for the first time. Ebay CEO John Donahoe was quoted saying “it was worthy to note that no one else had created another paypal since paypal was created and that is because payment and commerce are becoming one thing.”

John Donahoe, ebay’s CEO told shareholders in an annual meeting in San Jose California that the company was actively considering integrating paypal with bitcoin. A shareholder asked Mr Donahoe about the bitcoins potential role in the global trade,he responded by saying that the digital currency would play a significant role in the future. This is not the first time Donahoe has commented on the company’s interest on bitcoin,the previous year Donahoe stated that bitcoin payment option would be added to paypal. 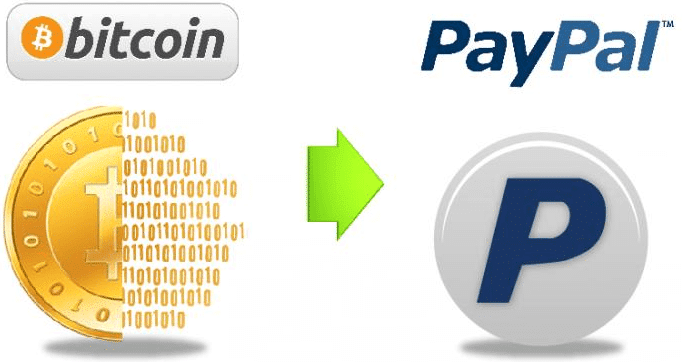 Since Donahoe could not envision exactly how bitcoin would be a mainstream technology,he suggested that ebay would consider direct involvement with the digital currency. Donahoe is not the only person to support bitcoin. President David Marcus was quoted saying to he was a fan of digital currency.

A filling with the U.S securities and exchange commission(SEC),ebay regarded bitcoin as a potential competitor to paypal. While the charges for paypal ranges from 2-3% for transactions processing using bitcoin payments would be made with negligible fees as their transfers would be made even without going to the bank or clearing houses.

Related: Venture Capitalist Predicts a Single Bitcoin Worth Will be $100K!

Paypal got the ability to be a trusted bitcoin wallet in which the customers would be willing to pay good bitcoin money for such a service. Users of the bitcoin should not keep their entire bitcoin savings online just like the way they would not keep their entire life savings in their wallet. The price of bitcoin has taken a hit recently after the Japanese MtGox put a freeze on customer withdrawals. However customers are speculating that the currency are oversold.