FREE BITCOIN CRASH COURSE
Enjoyed by over 100,000 students. One email a day, 7 Days in a row. Short and educational, guaranteed!
You are at: Home » News » Interviews » Bill Egan, eGifter: “we are working on getting some brands that will really be exciting to the Bitcoin community” 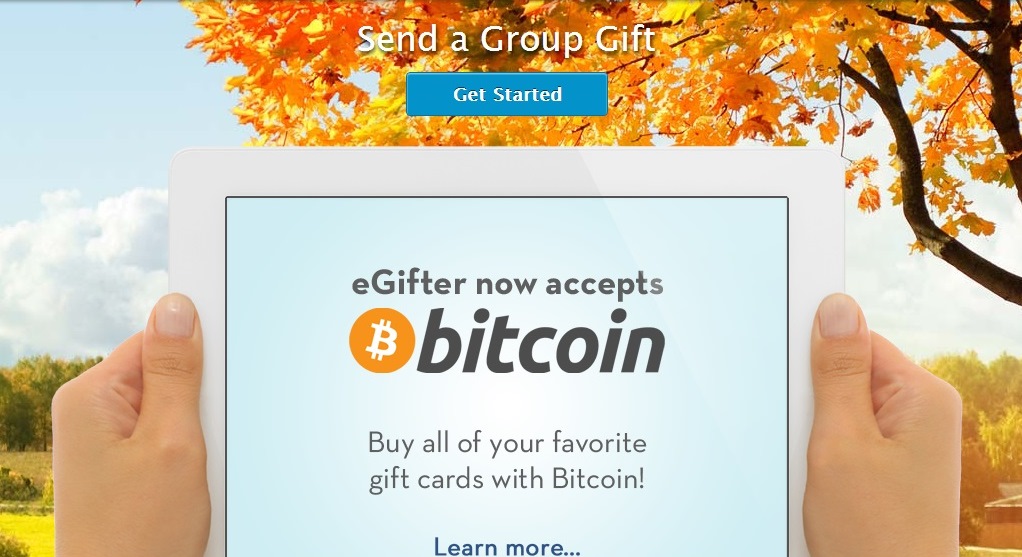 Bitcoin users are currently able to spend their cryptocurrency in several establishments that don’t even accept this type of currency. The merit, in this case, belongs to some companies that allow people to buy gift e-cards with Bitcoin and then use them in hundreds of different shops or restaurants. eGifter is one of these platforms! The company, based in New York, has recently added Walmart to its list of merchants and is helping to bring Bitcoin into the mainstream.

eGifter was founded in 2011 to revolutionize the act of gift giving, unlocking the potential of social and mobile commerce. The platform became a Bitcoin sweetheart after deciding to accept cryptocurrency as a form of payment for its e-cards and that is why Bitcoin Examiner decided to talk with Bill Egan, eGifter’s marketing VP, who answered our questions.

The implementation of Bitcoin payments was one of the project’s initial goals?

Bill Egan – Bitcoin has been on the roadmap since day one. We love being at the forefront of technology, and providing a great experience for our customers, so Bitcoin fits right in. As we became more involved with Bitcoin and the community, we became very excited with its possibilities and have become advocates ourselves.

How simple is to get a gift card through your platform?

Very. If you are simply buying an eGift Card for yourself, you can choose a card, set the amount and checkout. The card is then sent to your eGifter Wallet, on your computer and mobile device. Many brands even allow users to simply present the card on in their eGifter Wallet on their mobile device when checking out in their brick and mortar stores. No more lost or forgotten cards. Gifting them on social networks and inviting others to contribute is also very easy and even more fun.

What are the features that can set you apart from other similar platforms?

eGifter has several differentiators from the other players out there. We have very strong group gifting capabilities. We also offer a rich multi-media experience with animated eGreeting cards and video messages.  We also are bringing on a wider variety of brands.

You already have some massive brands working with your company, but what are your future plans? 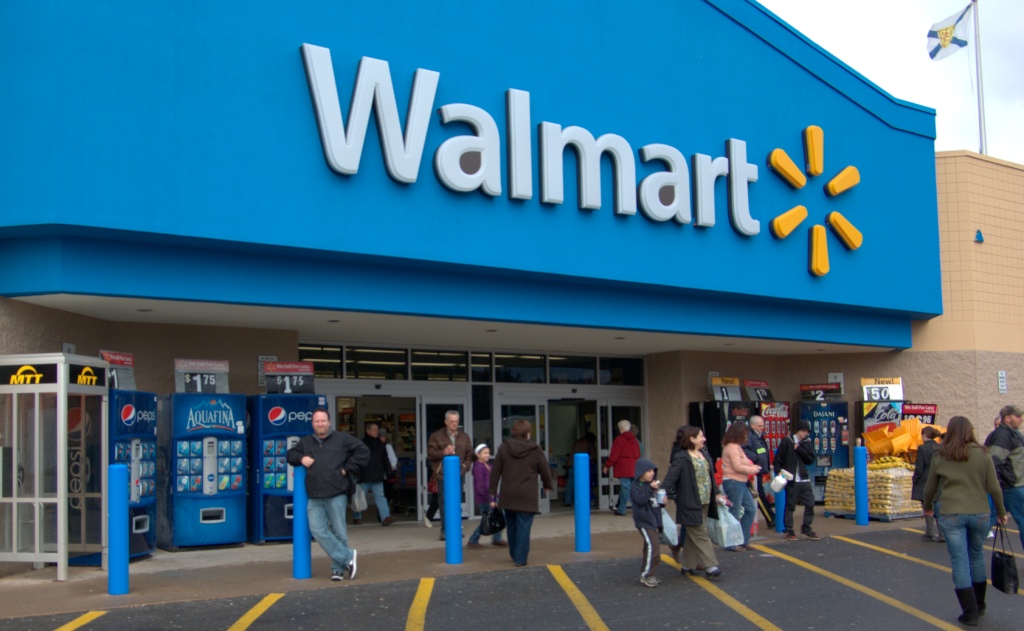 The one that’s made the biggest splash in the Bitcoin community so far is Walmart because it adds the ability to buy groceries and gas with Bitcoin in an easy and cost-effective way. When we first announced that we were accepting Bitcoin as payment for our over 100 brands of Gift cards, the response from the Bitcoin community was great. We heard from a lot of different directions that the community wanted an easy way to buy the essentials like groceries and gas with Bitcoin. We got right on it. This is just the beginning.

Are there any future features or projects that you can reveal?

We can’t let the cat out of the bag right now, but we are working on getting some brands that will really be exciting to the Bitcoin community. We are listening to what you want and are working hard to get it.

How do eGifter sees the future of Bitcoin?

Many of us at eGifter were involved in another startup in the very early days of the Internet. We see the same kind of potential with Bitcoin. The impact could be far reaching and we are very excited to be an early player in the game.