Skip to content
You are at: Home » News » Trading » Are you any of these 8 Bitcoin trading personalities?

With more people arriving to the Bitcoin world every single day, we decided to take a look at the kind of traders out there. With millions of users by now, you’d expect a lot of different personalities, but there are some types that seem to keep coming up.

It’s not just the miners that have odd ways to act, regular cryptocurrency traders are no different. The website Coindesk made a list of 8 Bitcoin personalities, the ones that stand out the most, and we got inspired. Are you one of these? Are any of your friends like this? Maybe you recognize some signs (or maybe you get worried because you recognize yourself…)!

The kind of trader that goes with the flow and applies this rule to almost everything in his life. The trendy trader it’s the kind of individual that makes decisions according to what other people are doing and also to what is expected from him. It’s called the mass behaviour and most of us tend to follow it, it’s part of our genetic code. To give you a reasonable example, the trendy trader will most likely be someone who buys a certain product without really needing it, just because everybody else has one. However, this is a dangerous way to act in a market like Bitcoin. 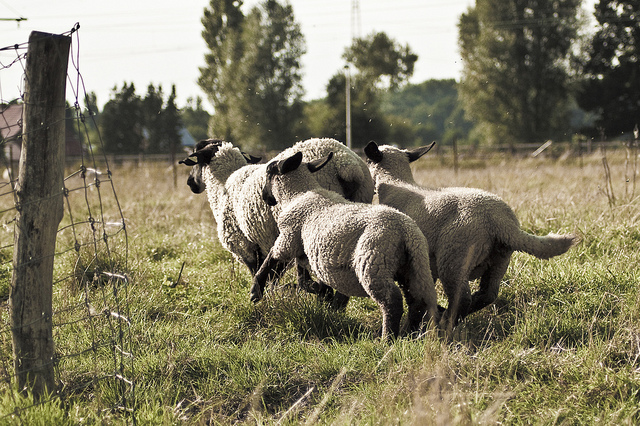 This one is very similar to the trendy trader, but it reinforces the negative side of some traders. This type of trader will be the one that sits comfortably in the middle of its flock and, suddenly, all it takes is for one sheep to cry wolf and the “sheep traders” will follow and start running desperately. Why is being a sheep is worse than being a trendy trader? Because the effects on the Bitcoin market are a lot worse. “Sheep” are the ones that get desperate and start running without a plan during a market crash or a financial bubble. And they are the most likely to fall from a cliff because they are so scared they can’t see where they are headed.

3. The “it’s better less than nothing”

This kind of trader is quite strange, mainly because he has an aversion to losing money. He would rather cut his losses and sell immediately something that has increased in value – contrary to waiting and getting even more money – and hold onto something that has lost value in the false hope of recovering his investment. For now, Bitcoin is still a game and these people aren’t ready to play it. 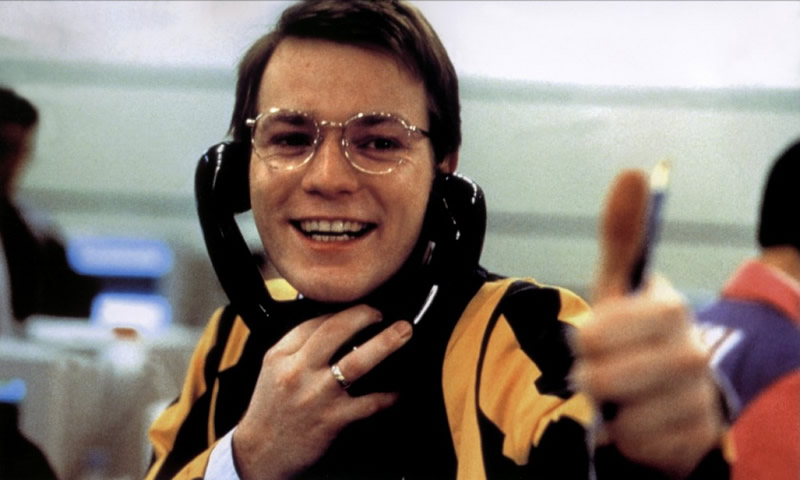 Oh, the irony… The Wall Street trader is the kind of trader that only needs one tip about the market movements and he already thinks he knows exactly what to do. A lot of people think Bitcoin is like the stock market, when it isn’t. This trader only needs a small bit of intelligence and they will use it as their guide. For example, if they hear from a source they consider reliable that the value of Bitcoin is going down, this trader will make his actions go in this direction, making everything he can to earn money.

Why Bob Marley? Because these traders don’t worry about a thing, they truly believe every little thing is going to be all right. They are the optimists, whose glass of Bitcoins is always half full. However, they tend to ignore the first signs of catastrophe and, generally, end up suffering with this kind of attitude.

There’s also this kind of trader that reminds us of an ostrich. Especially because he believes that if he buries his head in the sand and waits for the storm to pass, he will be safe. Newcomers and inexperienced traders often do this, but denying the hard situations won’t take the anywhere.

8. The one full of regret

Being a regretful trader is not easy. They are always thinking and rethinking what they have done wrong. “Why didn’t I make that investment? Why did I made that other one?”… It doesn’t really matter what they do or don’t, they will always have something to regret.

2 comments on “Are you any of these 8 Bitcoin trading personalities?”