Skip to content
You are at: Home » Images » 7 Famous people’s thoughts on Bitcoin

Bitcoin is a worldwide phenomenon and not even celebrities and famous personalities can escape the cryptocurrency wave. Let’s find out what some very famous people have to say about our favourite digital coin. 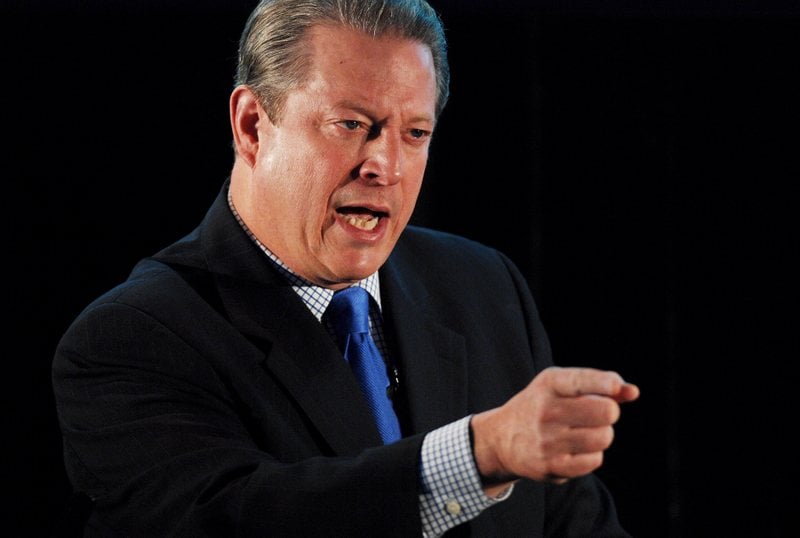 “When Bitcoin currency is converted from currency into cash, that interface has to remain under some regulatory safeguards. I think the fact that within the Bitcoin universe an algorithm replaces the functions of [the government] is actually pretty cool”, said the former vice-president of the United States. 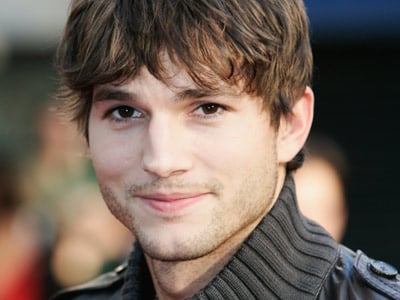 A true cryptocurrency lover and investor, the famous actor said at the TechCrunch Disrupt conference that “the Bitcoin revolution is taking place”. 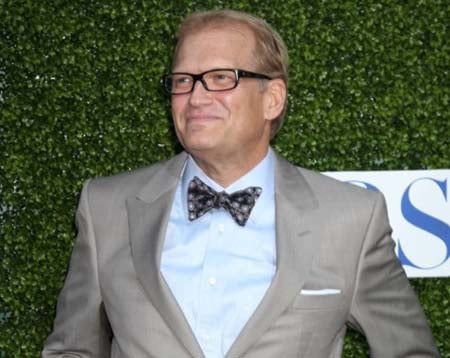 The American actor is a Bitcoin fan. He revealed that when he twitted back in April: “Just tried to buy breakfast with Bitcoins. Refused”. 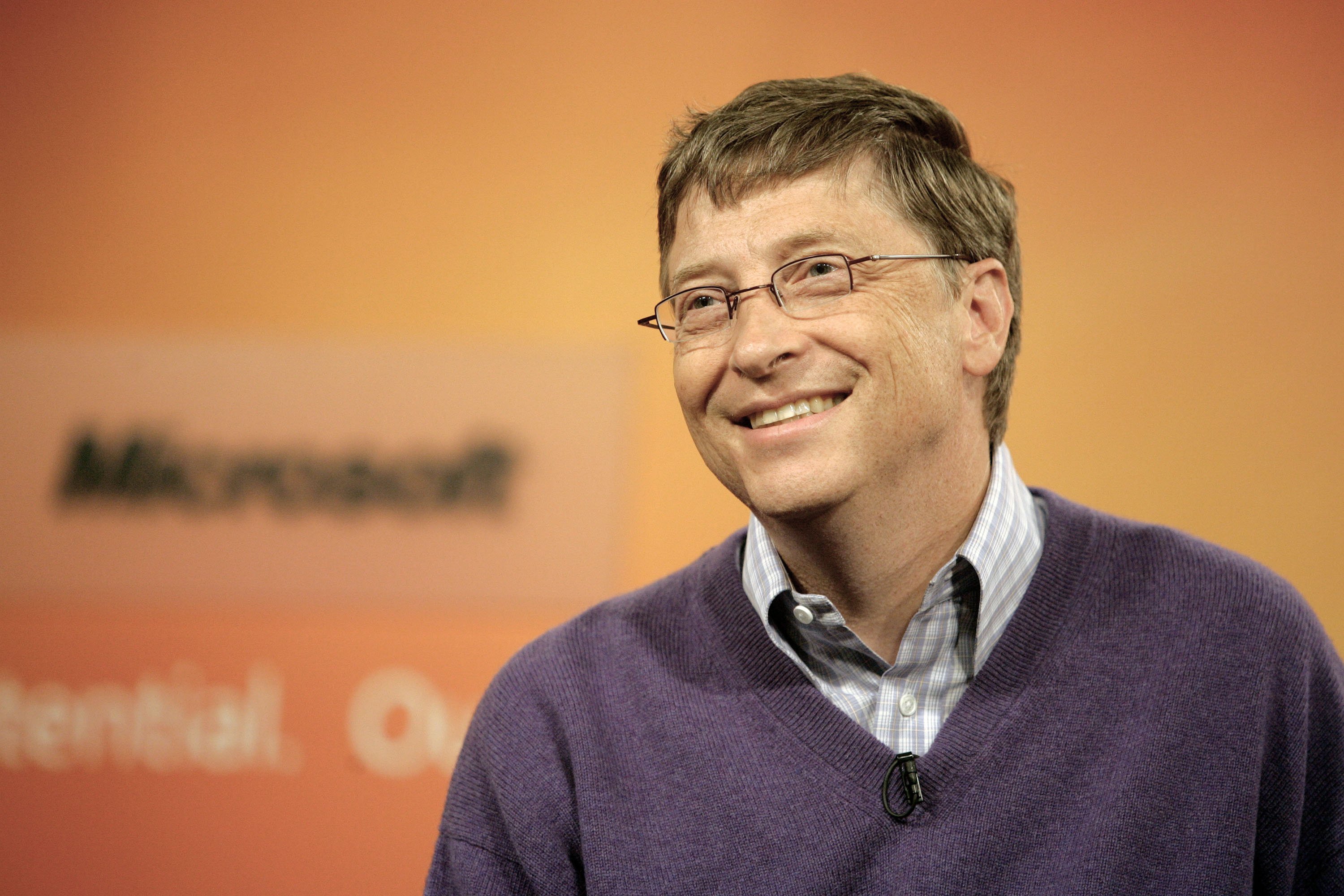 “Someone who’s interested in finance can help drive innovations such as digital currency that reduce transaction costs so that poor people can borrow at five percent a year instead of 15 percent”, Microsoft’s founder said. 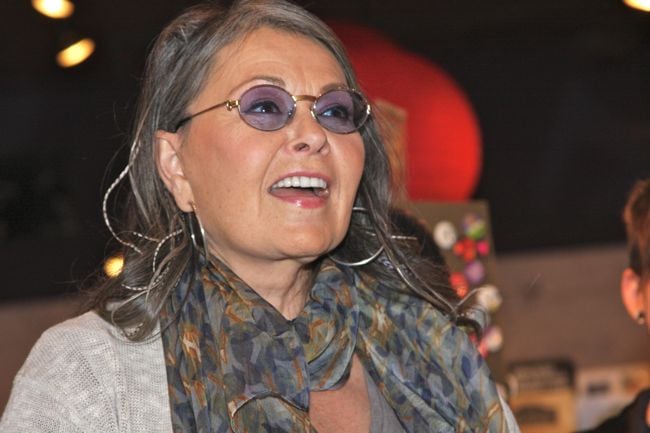 “Leave your Narrow Corridors. Leave all limited thought. Dream the Dreams of poets and pirates. Ahoy me mateys! YE R WATCHIN’ BITCOIN B BORN”, the American actress and comedian wrote on Twitter. 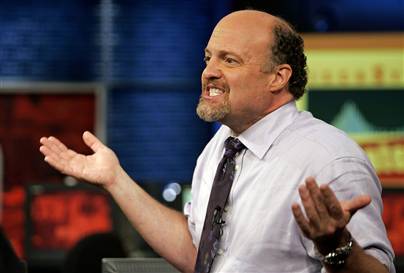 The host of CNBC’s investing show “Mad Money” doesn’t know what else to do: “I endorsed Bitcoin in The Good Wife, what more can you ask?”, he twitted. 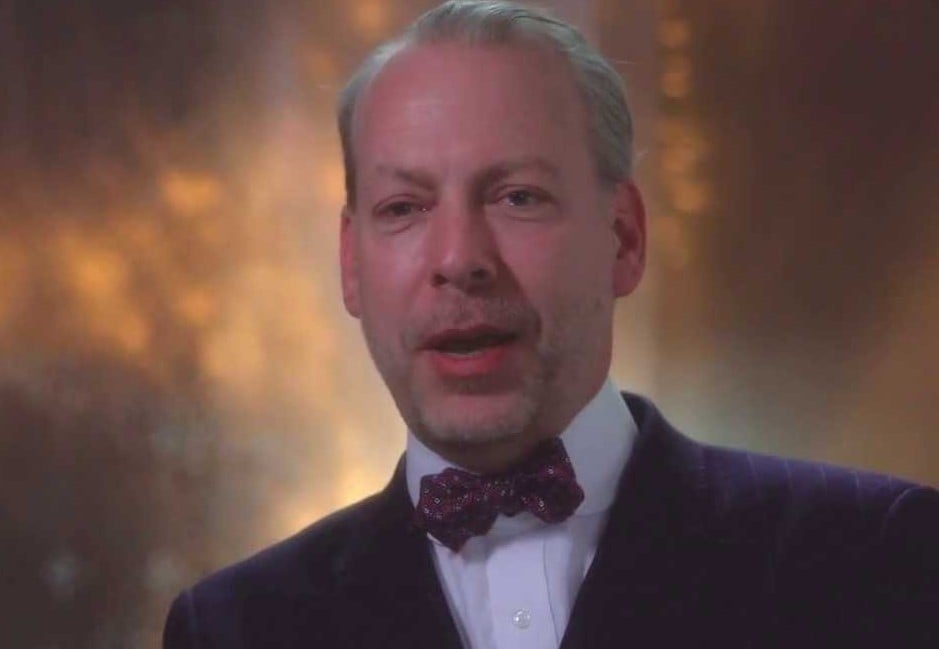 The executive editor of Laissez Faire Books said a while ago that “Bitcoin makes the dollar look like a dinosaur”. During a conference, Jeffrey Tucker added that Bitcoin “was a great innovation (…), a currency for the digital age” and “the best thing is that the governments are not involved, it was created by the market itself (…), it’s brilliant”.