Skip to content
You are at: Home » News » Opinion » 5 Factors hindering Bitcoin growth

For six years, Bitcoin has been doing well in terms of growth. However, considering its potential, it could be doing a lot better if it weren’t for some factors obstructing its progress. 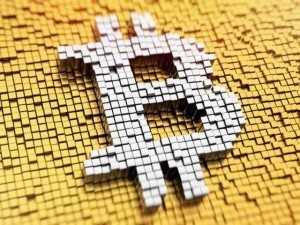 According to a recent report, Bitcoin is growing 25 percent faster than the internet in its early stages, which is quite an impressive feat in itself. But anything that has produced such a stir in such a short amount of time can surely be improved.

The solution to the following five problems could lead to Bitcoin’s triumph and mainstream adoption.

[tweet_box design=”default”]For six years, Bitcoin has been doing well in terms of growth. However, considering its potential, it could be doing a lot better if it weren’t for some factors obstructing its progress.[/tweet_box]

Many politicians and fiat currency supporters use this argument to reject Bitcoin: digital currency is majorly being used for illegal activities. This is true to an extent. However, the major question that arises is “how does that make Bitcoin – the currency, bad?”.

Cash is used to do all sort of things. Drug dealers use it to buy and sell drugs, robbers steal it and people even kill for it. That does not make cash inherently bad because it’s being used that way.

These opponents need to see Bitcoin as they see cash: as a tool and resource. We need to give that same perspective to Bitcoin and give it the sort of freedom that we give to fiat currencies. Bitcoin is just a resource and how people use it has nothing to do with the currency itself. Once people understand this, Bitcoin’s growth in terms of adoption will definitely increase and there needs to be proactive effort on our part to help convey this idea to people.

I understand Bitcoin is not exactly an easy concept to wrap your head around. It has its fair share of complexities, which turn into a conundrum when combined with difficult technological terms. Because of this, any layman is likely to deem it as an extremely technical concept only accessible to the tech-savvy, a fact that translates into a slower adoption of the cryptocurrency.

However, that approach is not entirely correct because there are dozens of websites dedicated to helping Bitcoin newbies. In fact, that is one of 99Bitcoins’ goals: if you’re someone struggling to understand Bitcoin and how it works, then feel free to watch our guide on how to get your first Bitcoin.

We also have a YouTube channel where you can find the answer to various Bitcoin-related questions. In my opinion, there needs to be more interactive content online dedicated to educating the newcomers to the crypto world.

Many people became aware of Bitcoin when the cryptocurrency broke the $1200 barrier in November 2013. Folks wanted to get into the currency so that they could trade it and earn some money on the side. But that idea quickly dissipated when people started to realize Bitcoin’s instability at the time. This made investors afraid of investing in Bitcoin, labeling it unsafe for investment purposes. 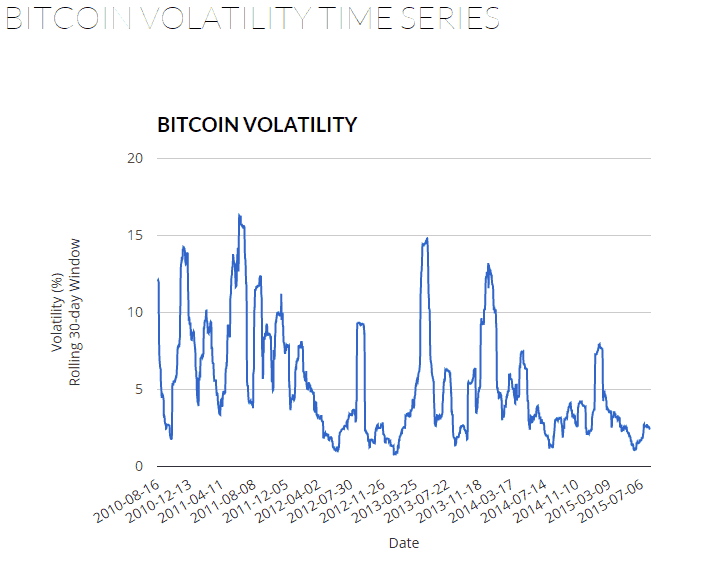 The good news is that in the past year, the price’s volatility has decreased. Still, Bitcoin has to go a long way to reach the kind of stability investors can trust.

The stability of Bitcoin will result in a more rapid adoption of the currency and will allow for it to be used as regular means of payment.

Currently, the blockchain processes almost 100,000 transactions per day. The number of transactions has doubled in volume since last year, sketching out an enormous growth curve. But this decentralized ledger is bound to grow even more and the problem is that, right now, the blockchain can only handle a mazimum of three transactions per second. This limit has raised many questions on the scalability and growth of Bitcoin.

The blockchain size issue must be solved before large scale adoption can be considered. Many people have suggested solutions to the problem, but the implementation of the solutions is yet to take place. 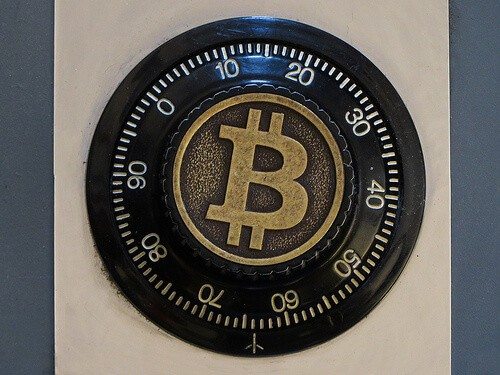 Some past events have tainted Bitcoin’s image and its security levels. Mt. Gox was handling 70 percent of all transactions in 2013 and then, in early 2014, it filed for bankruptcy and announced 850,000 BTC had disappeared due to an external attack.

However, there have always been online rumors claiming that the BTC might have actually been manipulated and stolen by the former CEO, Mark Karpeles. This whole scandal gained massive publicity and pushed away a lot of people thinking of adopting the new cryptocurrency.

Ideally, I believe people shouldn’t keep their BTC in online wallets. Bitcoin was designed to be decentralized; it has no room for middlemen or companies. People need to educate themselves and keep digital coins secure in offline wallets or cold storage, so that they can easily avoid hacks and fraud.

However, security concerns involved with the use of Bitcoins are now being addressed by security experts. More transparent and more secure solutions are being presented, but the feasibility of these solutions will only be proved in the future.

For a six-year-old cryptocurrency, Bitcoin has matured fairly well and some of the above problems will almost automatically disappear with time.

Yet, that cannot be said for all of them. The security concerns and the blockchain size issue need to be properly addressed by the experts. Only by fixing such problems will we see Bitcoin fulfill its potential.