Skip to content
You are at: Home » News » Exchanges » $5.5 million help itBit get into the Bitcoin ecosystem with all the necessary tools

The official launching of the global Bitcoin exchange itBit has already happened and the company is now completing their second round of funding, The Genesis Block reports, equivalent to $3.25 million. Total, the exchange raised $5.5 million and has kicked-off trading this Monday (11), opening operations to institutional and retail traders with some exceptions for the United States businesses.

This second round of funding included names like Canaan Partners and RRE Ventures, Liberty City Ventures, Ben Davenport and Jay Jordan. The exchange – which intends to serve the global market from its offices in Singapore, Shanghai and New York – is being managed by Rich Teo, the current CEO who previously worked as a senior analyst for a couple of big companies.

According to Teo, it’s now possible to trade in US dollars, Singapore dollars and Euros. The fees will be “based on a maker-taker model, wherein traders adding orders to the book receive a 0.10 percent rebate and traders taking liquidity off the book via market orders pay 0.70 percent or lower, based on volume”, The Genesis Block explains. 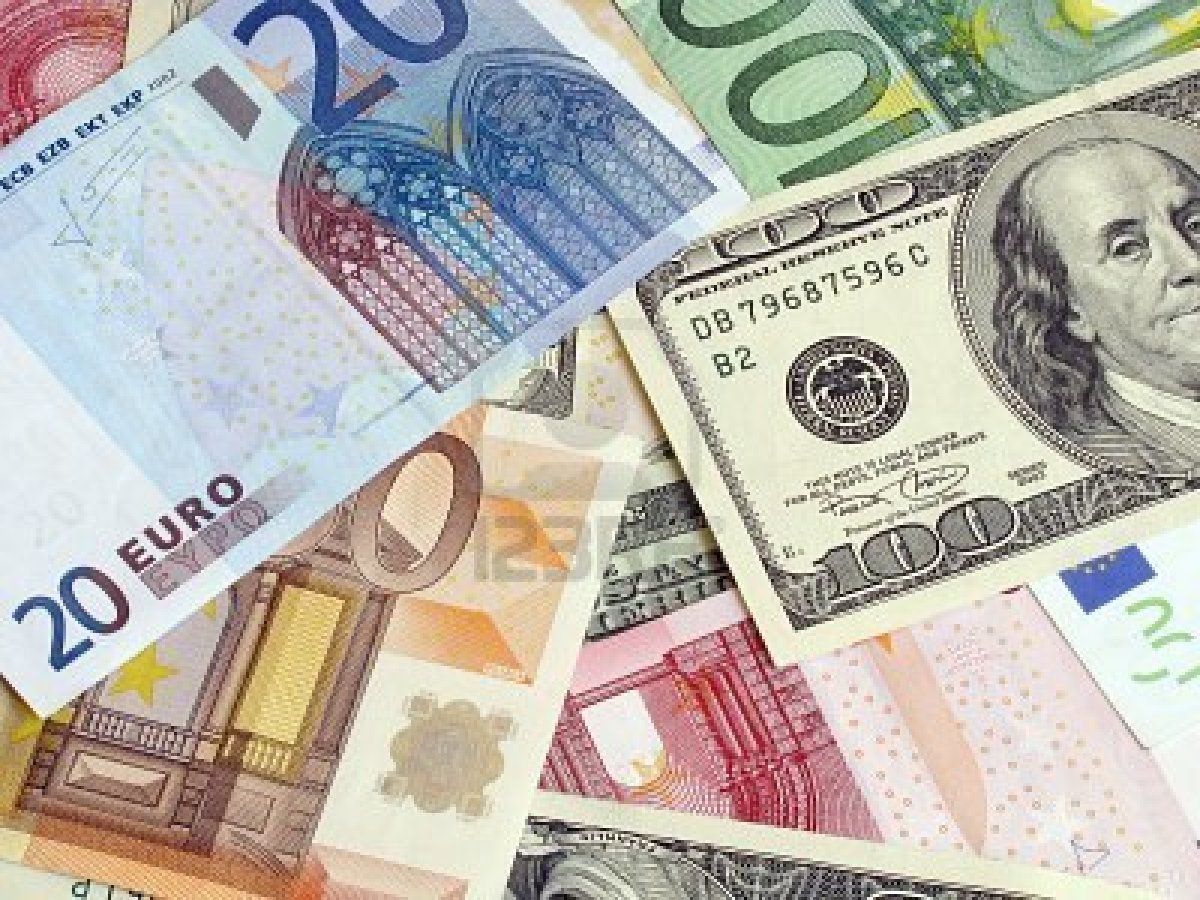 Trading in US dollars, Singapore dollars and Euros.

But the exchange is looking or other ways to get additional liquidity: one of the measures is a partnership with a quantitative trading firm for professional market making.

Besides, iBit is appropriately addressing the regulatory issues related to such a business by working with a Head of Compliance in Singapore, has joined Thomson Reuters for registrant screening and also Jumio for identity verification services. The only thing lacking is a US money transmission license, which is currently being pursued in each North-American state.

And, then, there’s also itBit’s advances technological specs. The exchange’s engine is based on NASDAQ open-source technology, but the company is also betting on other features like cloud hosting, Akamai DDoS protection and FIX APIs.