Skip to content
You are at: Home » Coinbrief » Altcoin » 4 Reasons Why Hive Is A Revolutionary Bitcoin Wallet

Competition is getting fierce on the Bitcoin wallet battlefield, with successful contenders now coming from all sides of the spectrum — especially since Apple’s go-ahead for Bitcoin wallets on iOS. Now that we have plenty of options for storing Bitcoin on practically any device, the logical next step is to find out which ones are the best.

I previously reviewed the Hive Bitcoin wallet and gave it a very positive assessment. However, that review was for the Android app only, and several updates have occurred since then in Hive land — most notably the release of a web wallet that runs on HTML5 and is compatible with all modern web browsers and even mobile devices.

This piece will outline four distinct features that make Hive a potentially revolutionary Bitcoin wallet. Admittedly, two of these features are only partially fleshed out, the last one is merely a proposal, and not all features are available across all devices right now. But taken together, the entirety of the Hive functionality represents a significant jump forward in what Bitcoin wallets are capable of.

Hive’s web application sports a streamlined HTML5 interface and an HD wallet. In this case, HD doesn’t stand for “high definition” but rather “hierarchical deterministic” — a technical term referring to the wallet’s ability to restore itself with just a 12-word passphrase.

Essentially this means the wallet never needs to be backed up, because the user only needs to remember or write down a particular combination of words. With that single 12-word passphrase, their Hive web wallet can be accessed from any computer or HTML5-enabled device with an internet connection.

This type of security means the user is in full control of their Bitcoin. Private keys aren’t stored on a centralized server, and there’s no need to trust Gmail or Dropbox with a backup file. The wallet is eternally on the blockchain, and always accessible with the HD passphrase.

This is a relatively new addition to the Bitcoin protocol — dubbed BIP32 — and has only been implemented with a few wallet clients, such as Electrum. But the feature is a very welcome addition to Hive and will serve to simplify security for casual Bitcoin users. 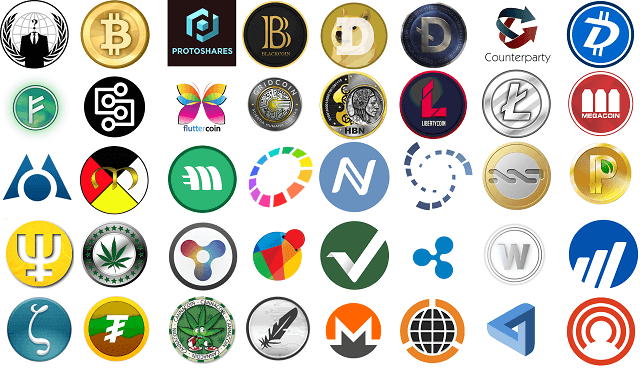 Hive’s web app also launched with a unique feature for a Bitcoin wallet — support for different cryptocurrencies, all stored in the same wallet. Right now there is only support for Bitcoin and Litecoin, but the developers are looking to add as many cryptocurrencies as possible. They might even create a standalone API that can link up with virtually any blockchain and query it like a database.

Not only do the developers want to include other popular altcoins such as Blackcoin, but also custom assets created by Crypto 2.0 platforms like Counterparty and Ethereum. Imagine being able to search up decentralized company stocks, right from within the Hive Bitcoin wallet.

Such an omni-wallet would be truly innovative because right now there are very limited options for storing multiple coins. One can either download and install each coin’s Qt desktop client — inconvenient and often resource-intensive — or just keep the coins on a centralized trading website like Cryptsy or Mintpal.

Having a secure way to store multiple types of coins in one place would be a serious boon for the cryptocurrency community. This would render traditional Qt wallets obsolete for anything but whole blockchain storage, mining and minting. It would also eliminate the risk of losing the money in hacking attacks on centralized exchanges.

Hive is the first Bitcoin wallet to have native integration of third-party applications, such as the Bitstamp trading website or the Minefield gambling game. I raved about this feature in my review of Hive, and I still believe that it’s one of the coolest features in any wallet right now. 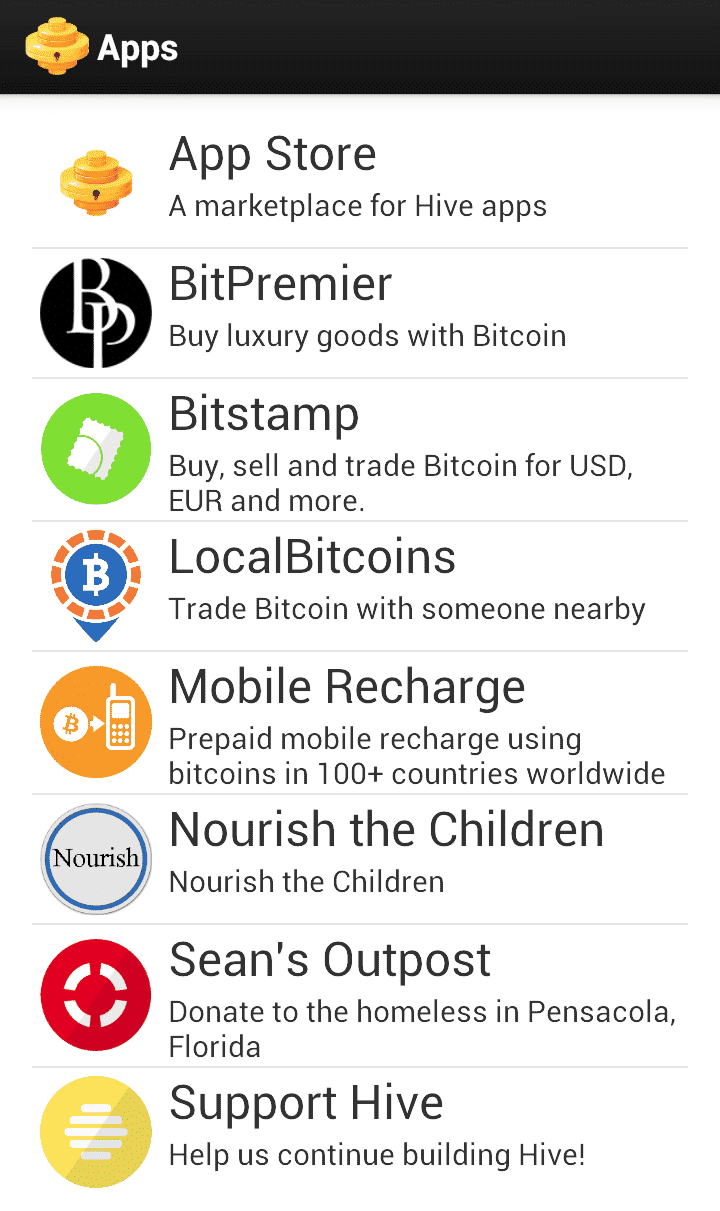 The app store remains limited to a handful of apps at this point, and none of them are particularly revolutionary. But this will change once the app gains more popularity, and developers start porting their web services onto the Hive platform to gain access to that demographic.

Some possibilities that I can imagine include full-blown gambling apps with slots, blackjack and texas hold’em (Seals With Clubs, anyone?); privacy-enhancers such as CoinJoin and DarkWallet; and decentralized marketplaces such as OpenBazaar. With digital currency and a wide-open app platform, the sky is truly the limit.

The Hive developers provide a useful guide on GitHub for creating native applications, which are essentially just bundles of CSS, HTML or Javascript code that run inside a window within Hive. As the guide says, “You can use most features you’d expect from a standard modern web browser.”

A little over two weeks ago, one Hive developer posted on GitHub an idea for raising money for targeted development of specific Hive features. This would enable donors to essentially vote on what they want developers to be working on, and directly support specific additions to the Hive functionality.

Does this vision of crowdfunding sound familiar? It should because it’s very similar to Mike Hearn’s Lighthouse — which, when released, will enable people to directly fund specific upgrades to the Bitcoin core protocol that they want Hearn to work on. It’s a model of crowdfunding that should improve the often-detached relationship that developers have with their users.

Mike Hearn chimed in on Hive’s crowdfunding post, explaining how his Lighthouse project works and whether it would be compatible with Hive’s vision for funding wallet upgrades. Hearn concluded with a lengthy comment explaining the necessary steps that would be required to integrate Lighthouse into Hive.

However, Hearn notes that “Lighthouse isn’t open source yet, so the above plan isn’t doable until it is.” This is because Hearn wants to make as much money as possible off Lighthouse before opening it up to the world. Therefore, it could be a while before Hive has access to that particular crowdfunding method.

Taking Bitcoin Wallets to the Next Level 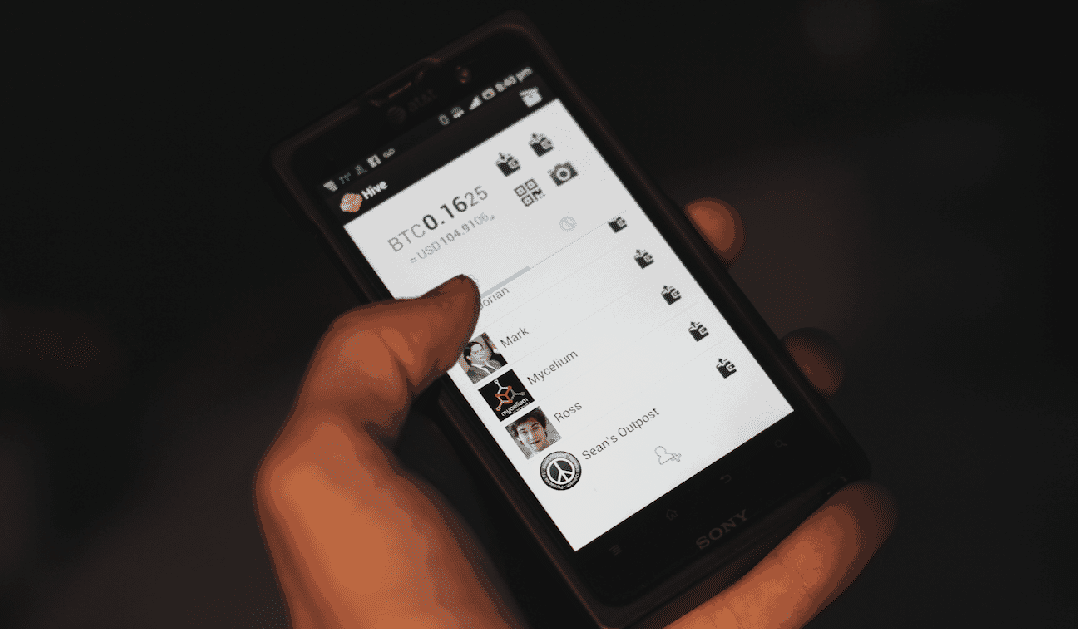 These have been only a handful of current and upcoming Hive features that caught my eye recently — browsing the Hive’s GitHub profile yields even more proposed features that could get implemented in the future.

It’s an exciting age when we can watch in real time how developers are inventing new ways to let us use our money, and even be able to interact directly and suggest improvements. Such progress is going to happen even more rapidly as time progresses and competition gets fiercer.

The result will be fully customizable smartphone apps that make it incredibly easy and convenient to send and manipulate one’s money in any way imaginable. It’s a great future indeed, and Hive is helping to pave the way.