Skip to content
You are at: Home » News » Adoption » Over 3,000 Bitcoin-friendly merchants are already registered at CoinMap

Bitcoin’s amazing ride into the mainstream is not just happening online with the help of big retailers like Overstock or TigerDirect. There are now more than 3,000 brick-and-mortar merchants spread across the world that accept cryptocurrency, according to CoinMap.

The online map allows retailers to register once they start accepting BTC and the number of members has been growing exponentially. After the price peak registered in November of 2013, CoinMap went from almost 1,000 to 2,004 merchants. 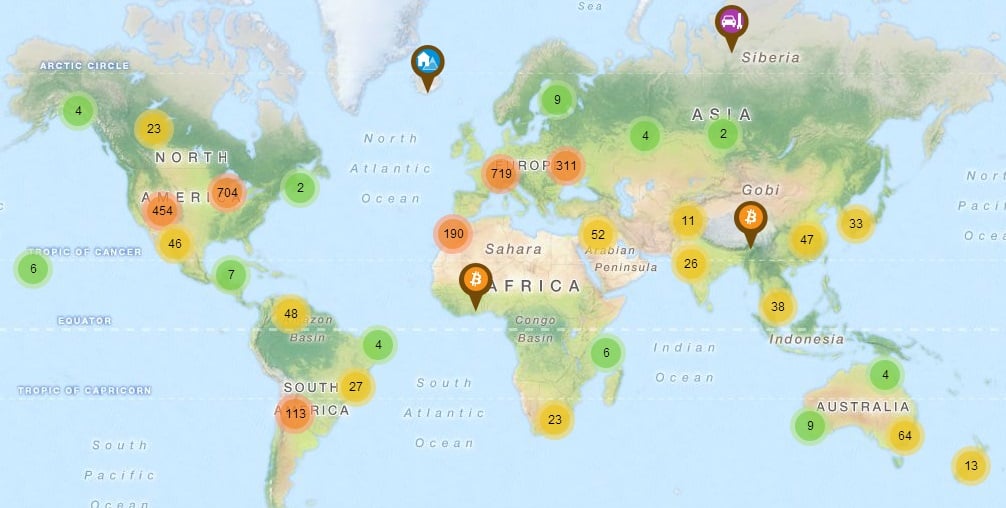 And now the platform took another big leap, currently listing 3,003 physical retailers. This means that the number of businesses registered at CoinMap grew about 50 percent in less than two months. 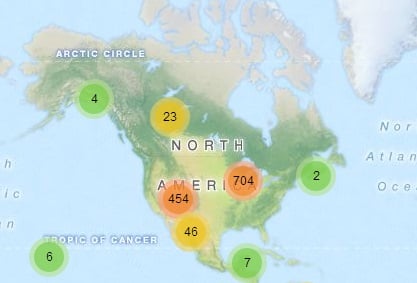 The place with the biggest number of retailers is still the United States – with 1,294 businesses -, but Europe is giving America a run for its money with more than 1,200 companies and stores that already accept Bitcoin.

Cryptocurrency is even present in more secluded places like Iceland or Siberia, as you can see on the website.

According to the calculations made by the Redditor ‘LiveBeef’, CoinMap’s next big jump should happen in March, when the platform could reach 4,000 merchants.

1 comments on “Over 3,000 Bitcoin-friendly merchants are already registered at CoinMap”