Skip to content
You are at: Home » Images » 12 Awesome Bitcoin license plates

Have you seen some cool license plates out there? Well, we gathered the best Bitcoin license plates to show you. According to our latest Bitcoin Examiner “collection”, these are the funny plates you may bump into next time. 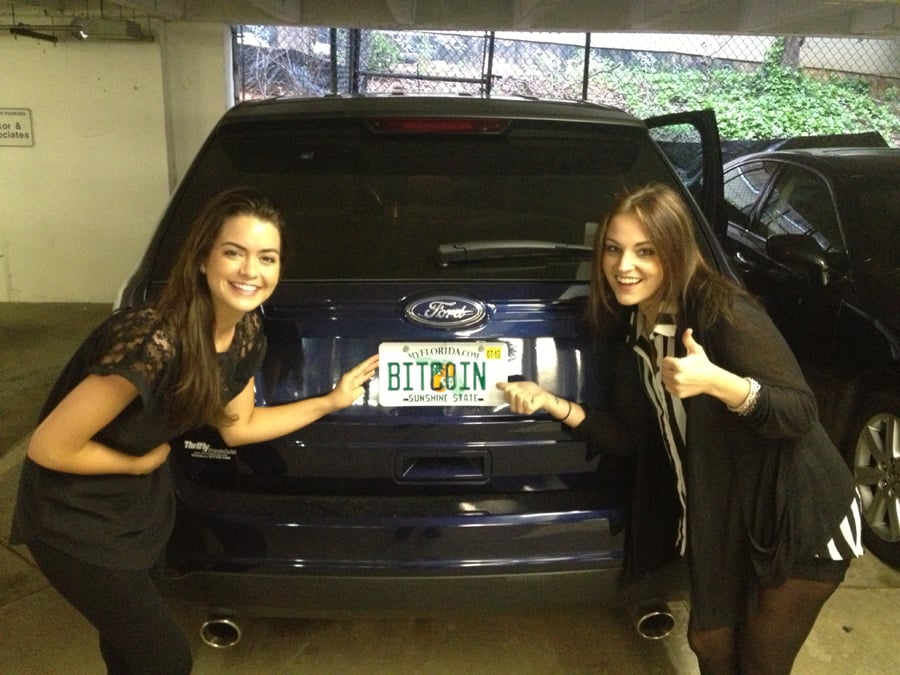 Two girls, one plate! These two lovely ladies are super proud of their thematic plate. 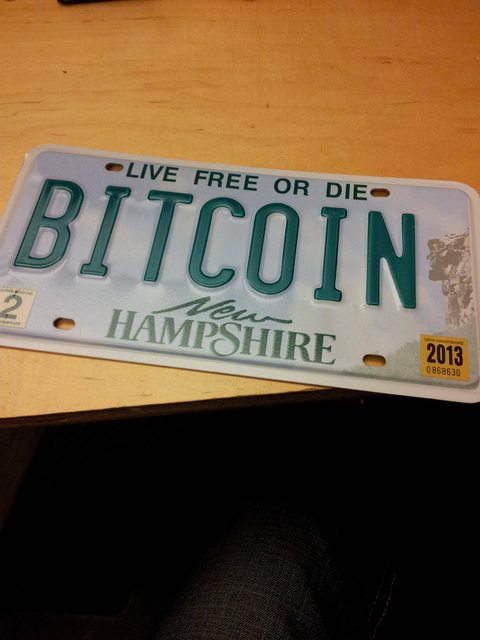 This driver is really into cryptocurrency, applying the idea of freedom brought by Bitcoin to his plate. 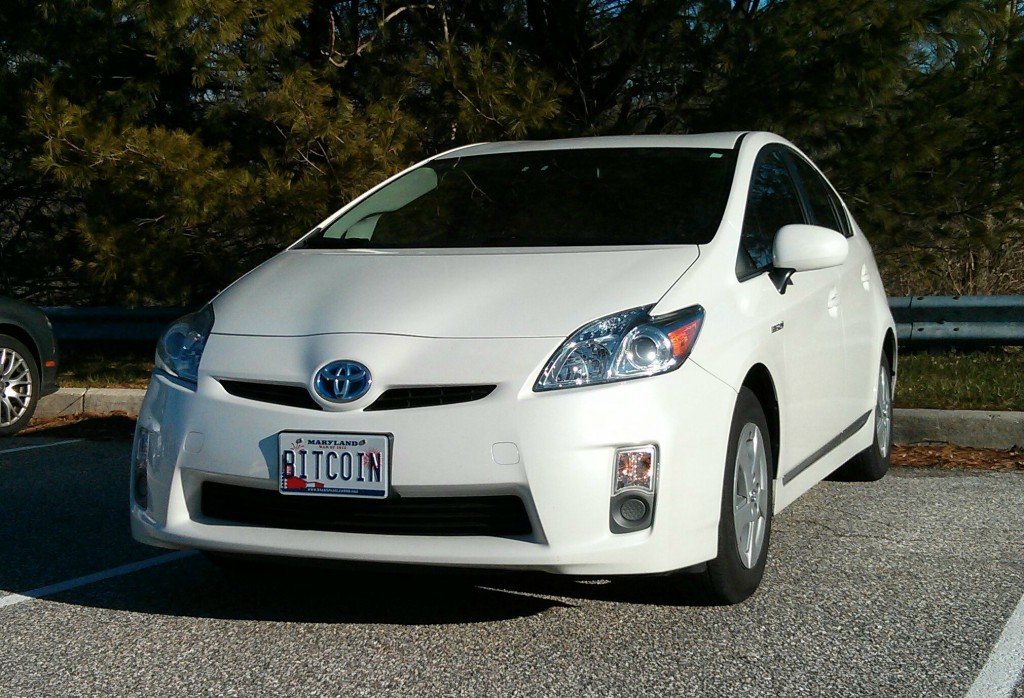 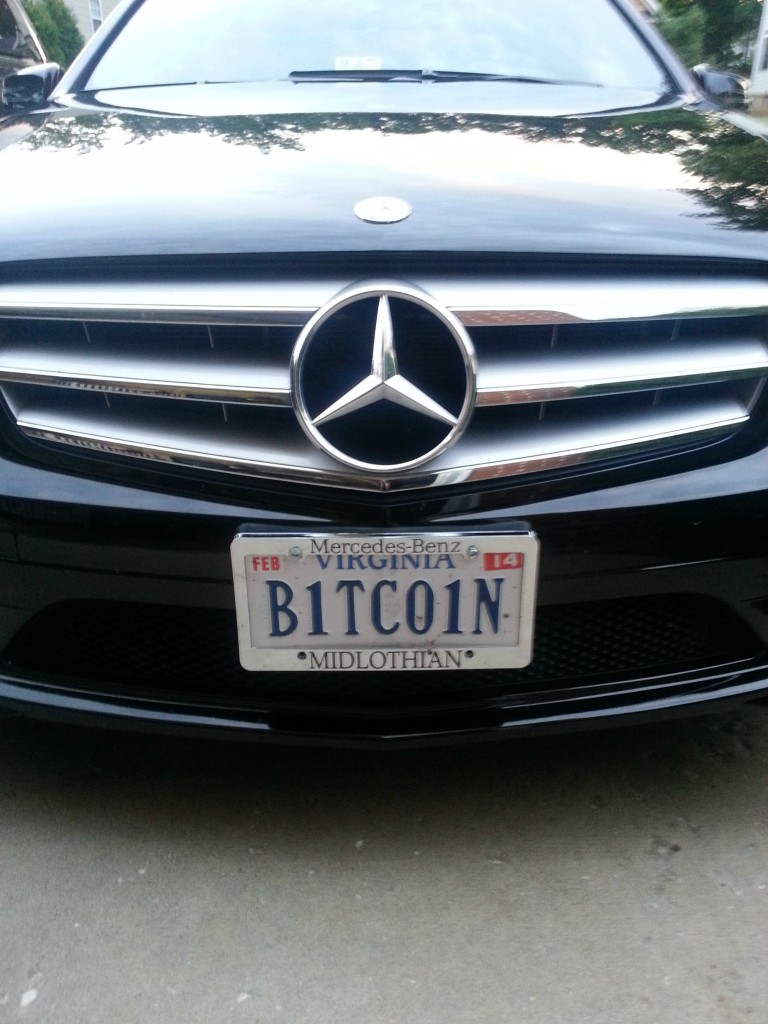 This Mercedes-Benz driver might be Bitcoin’s number one fan.

5. Bitcoin welcomes you to Idaho 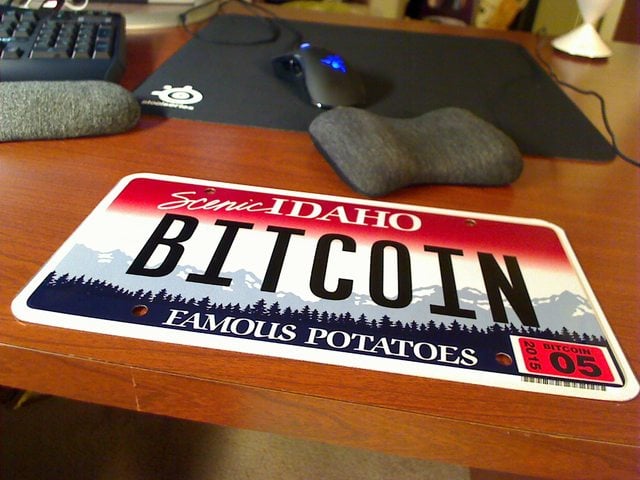 Bitcoin and famous potatoes… Could it be a magical combination? 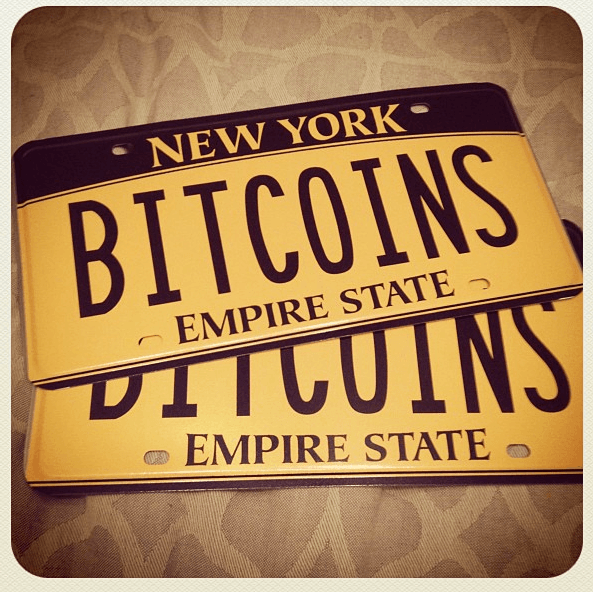 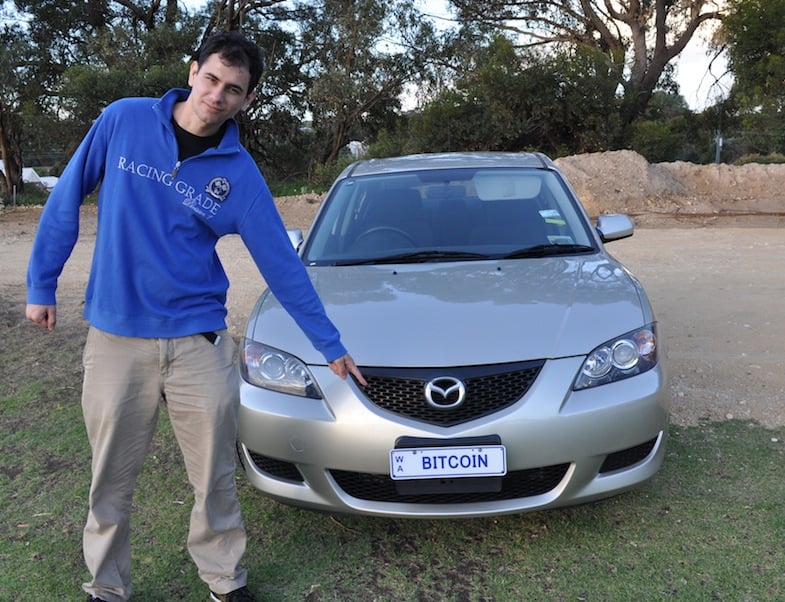 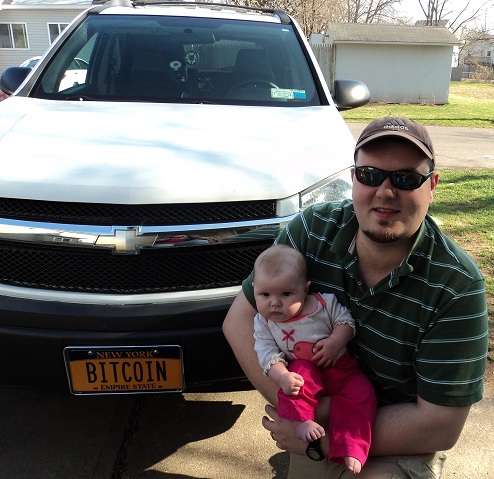 The plate is cool, but the most funny thing about this picture is the face of that serious baby.

9. Bitcoin license plate on its way to Vegas 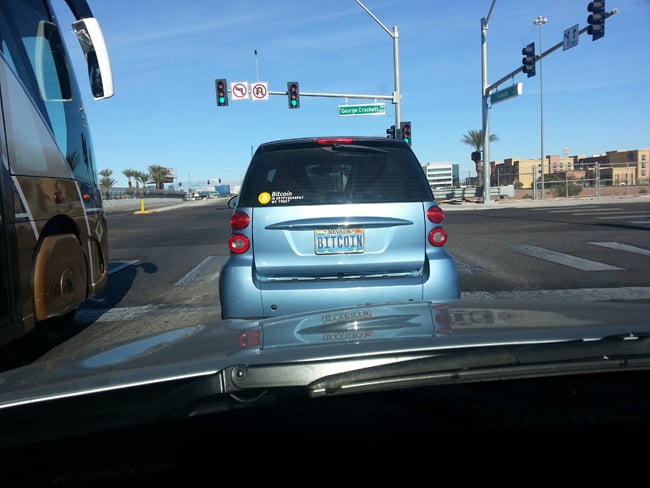 Is the driver going to bet all his Bitcoins in Vegas? Maybe even that plate. 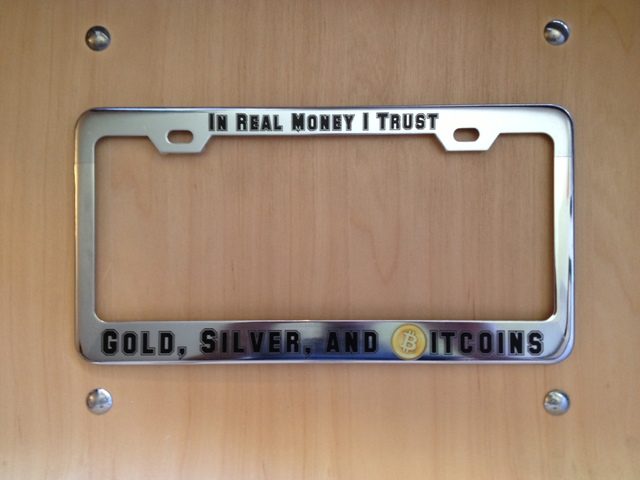 This one doesn’t even require you to change your plate, it’s just a matter of tuning your frame up! 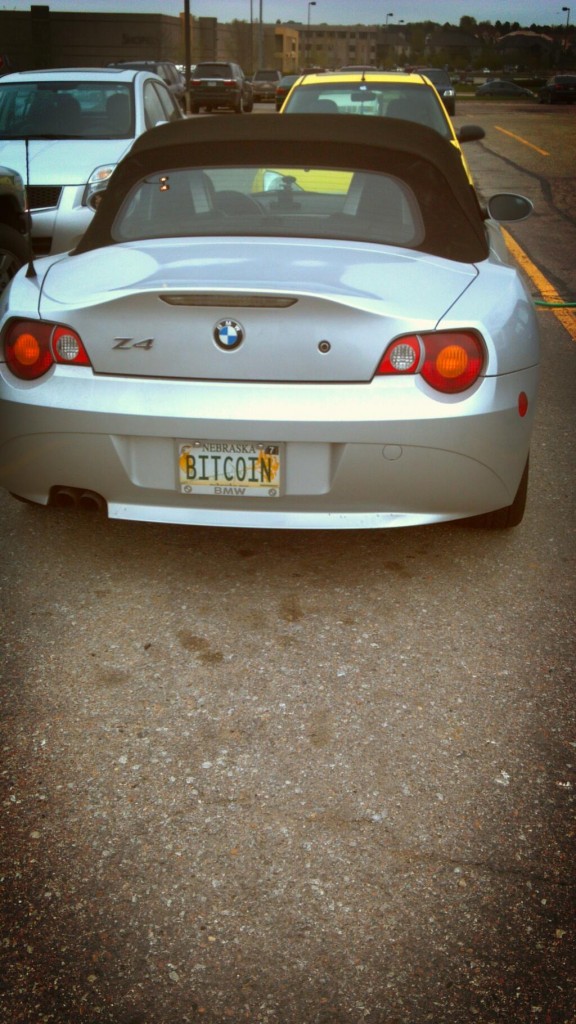 This nice convertible looks even nicer with this Bitcoin plate. 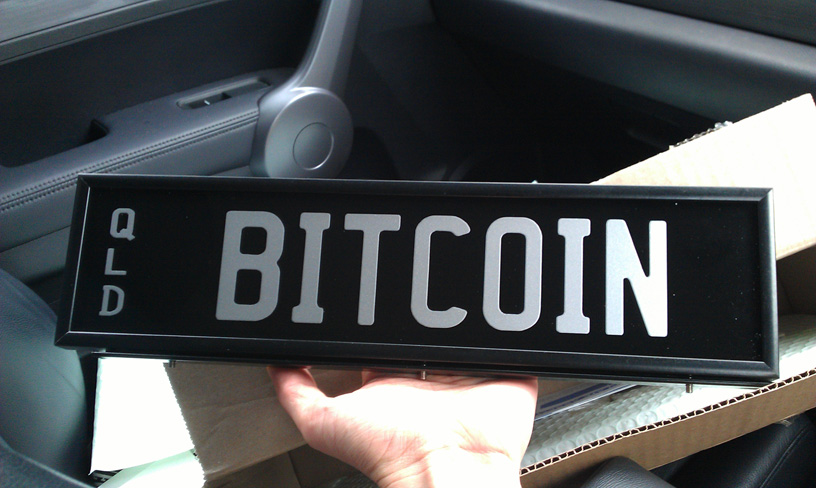 And, for the big ending, the most stylish Bitcoin plate of all. 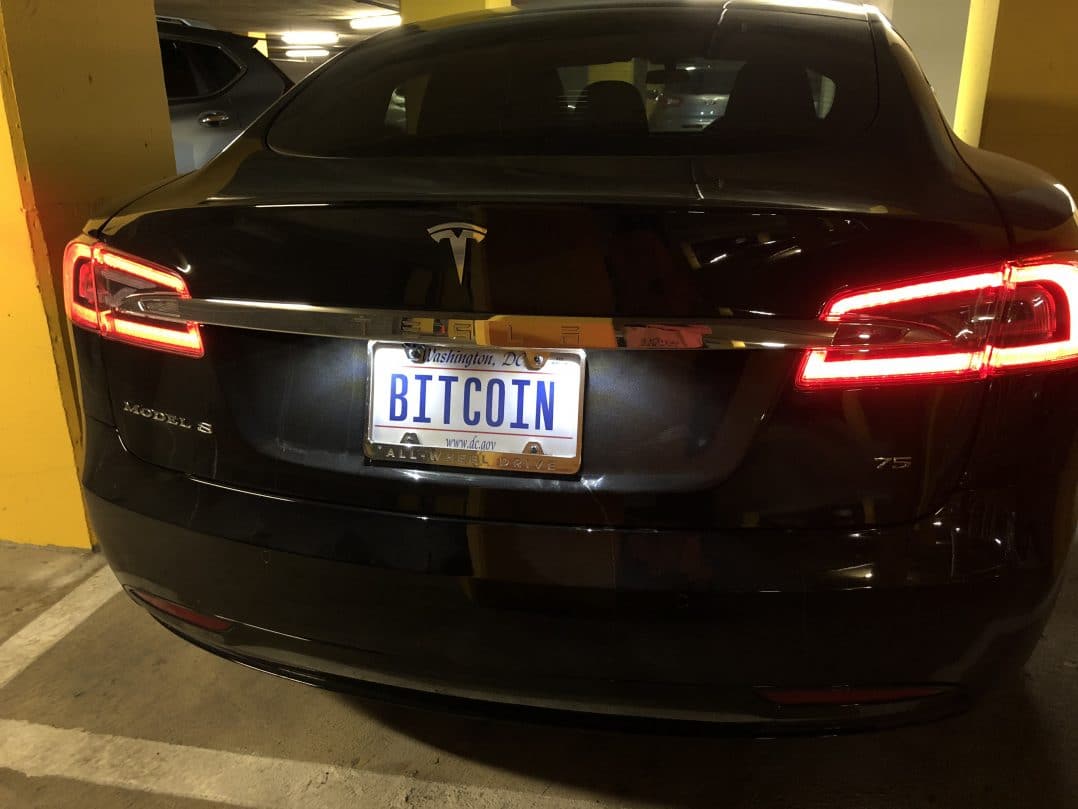 Alex from DC sent us this great Bitcoin plate from his Tesla. 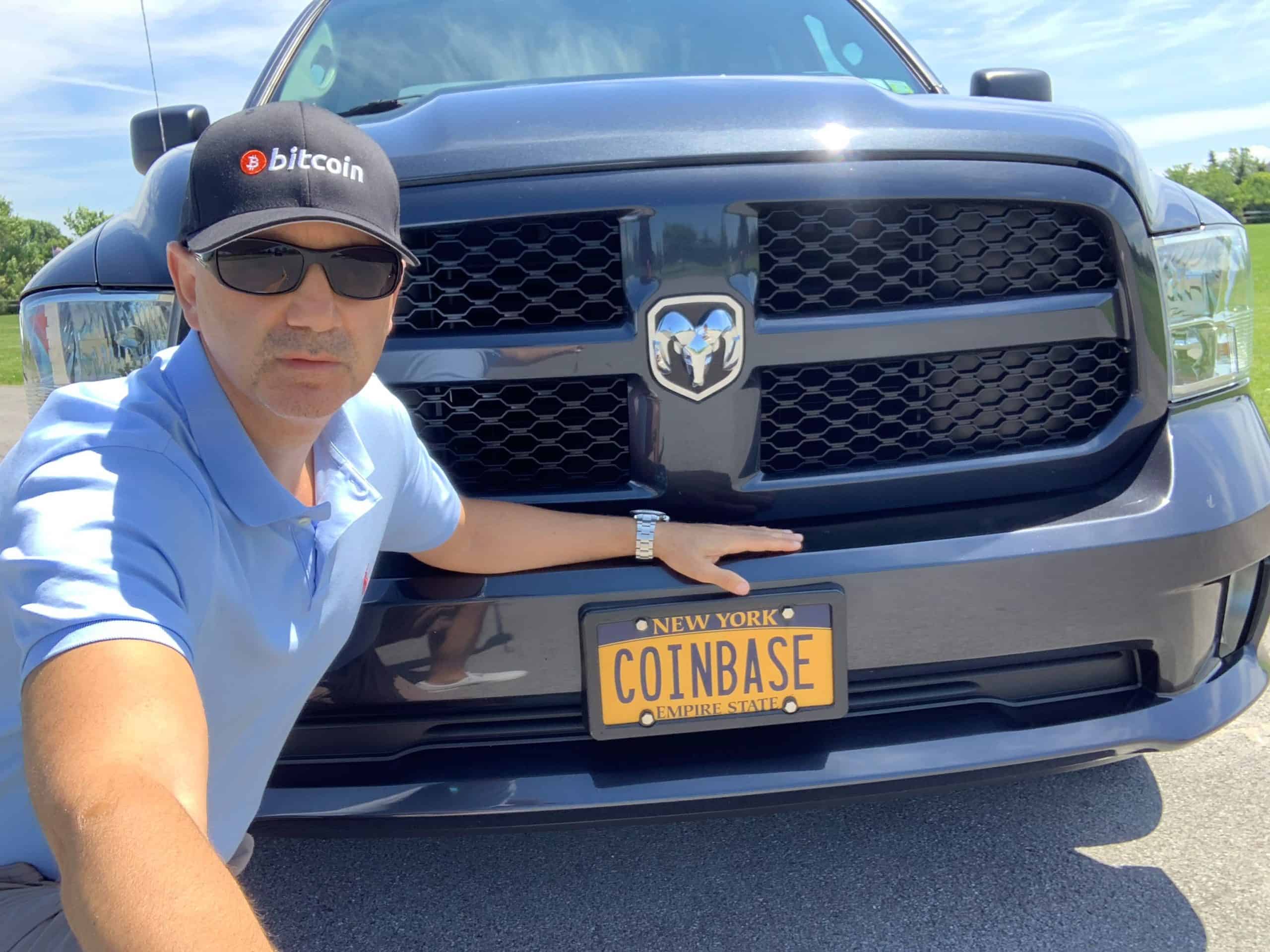 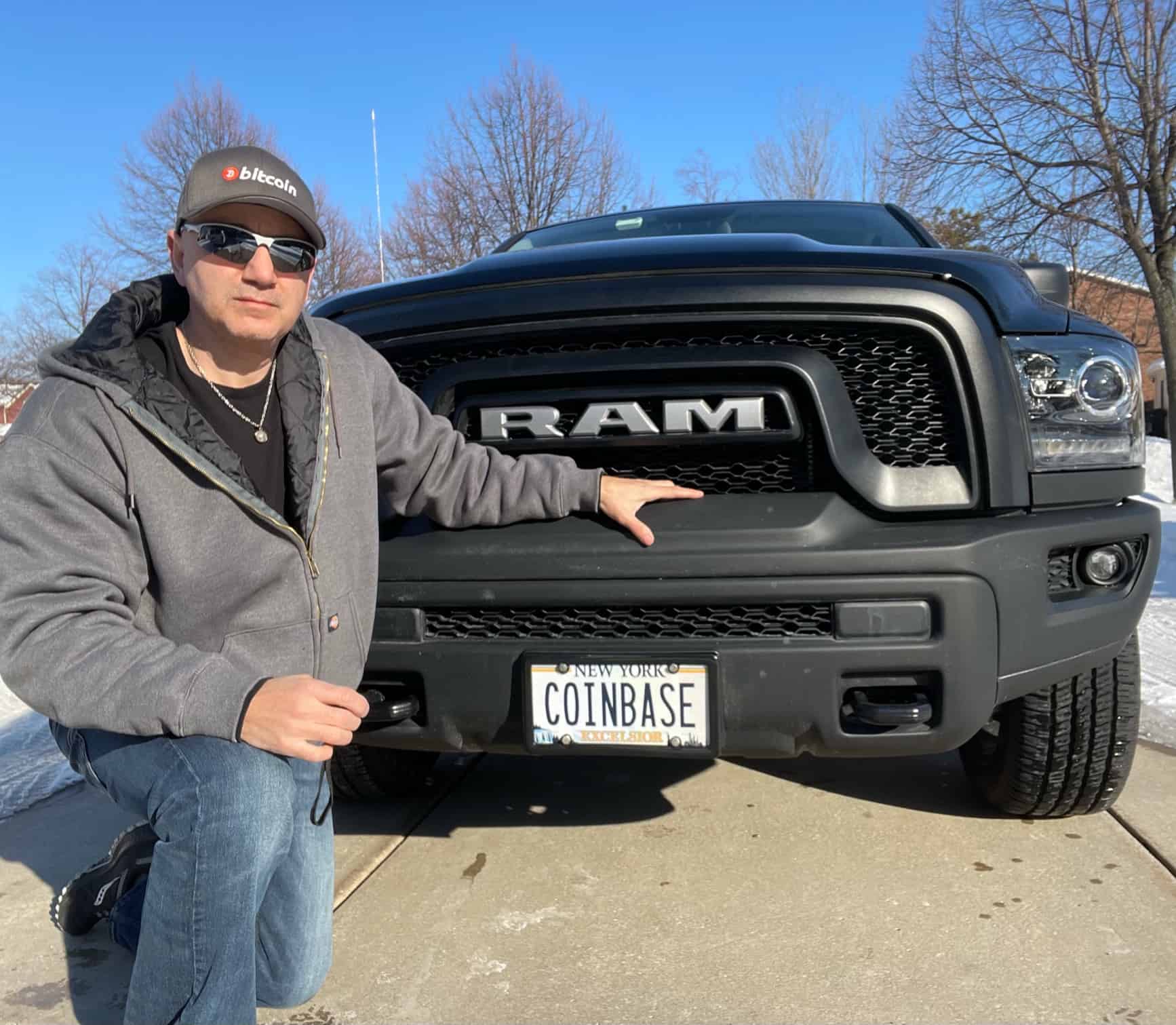