Skip to content
You are at: Home » Images » 11 Popular Bitcoin advocates

After exposing its biggest opponents, today we shift gears and want to show you a list of the people and institutions that have endorsed cryptocurrency since the beginning. After all, Bitcoin has a huge fan base and these next 11 popular advocates are just some of them.

Paul Graham is currently the third major technology investor to show support for Bitcoin. He is one of the most respected and influential Bitcoin advocates since the early stage of digital currency history.

2. The German Ministry of Finance 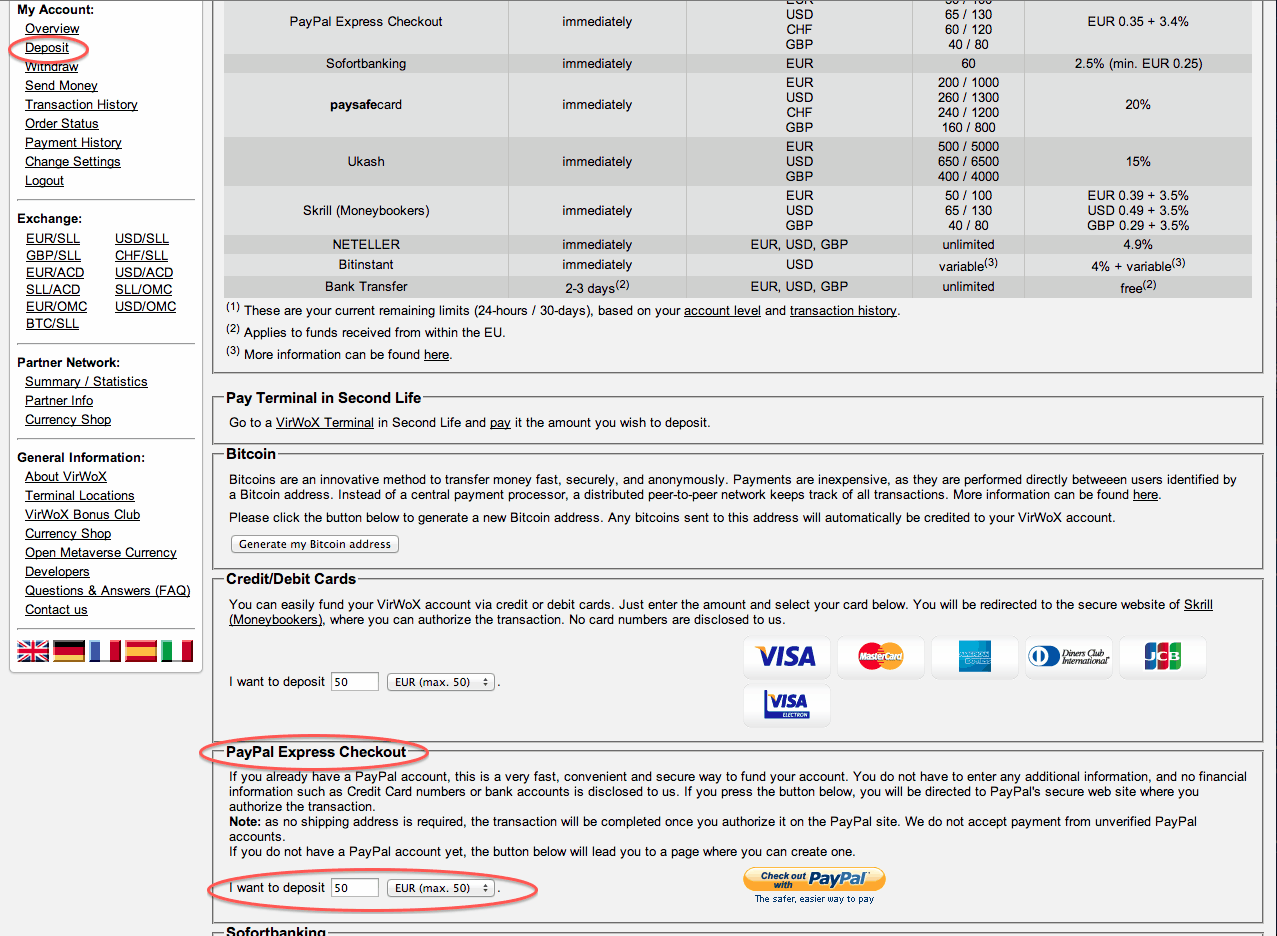 Germany took a lot of  steps to help cryptocurrency grow so far, the last one being the new rule that says that Bitcoin is “private money” and a “currency unit”.

It’s impossible to speak about Germany and ignore the name Frank Schäffler. The well-known member of the parliament’s Finance Committee makes everything he can to promote his beloved cryptocurrency. 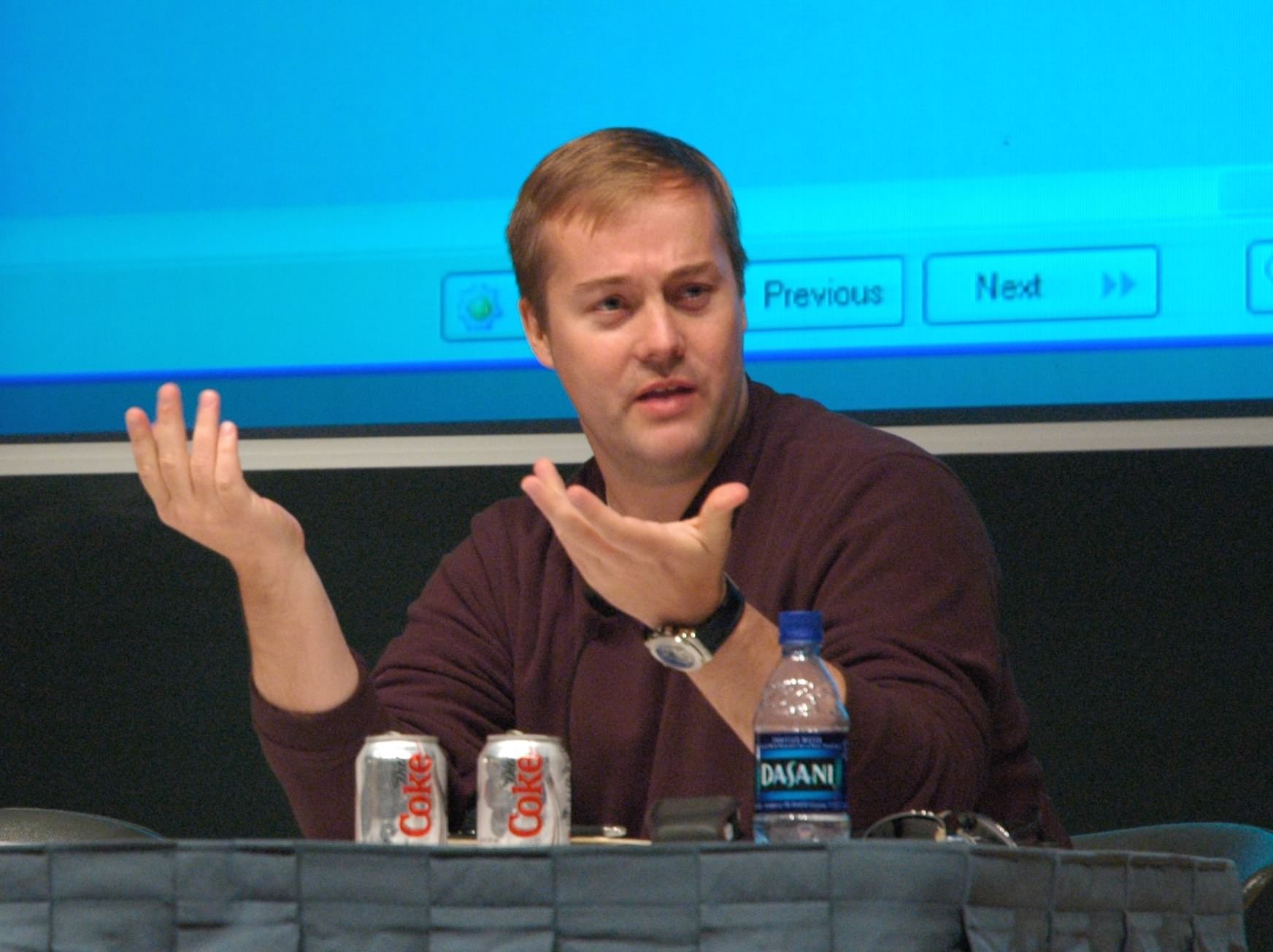 The American Internet entrepreneur and blogger was one of the first persons talking about Bitcoin on the web, spreading the word and raising awareness. “We are 100% certain that governments will start banning Bitcoins in the next 12 to 18 months”, he wrote in 2011. 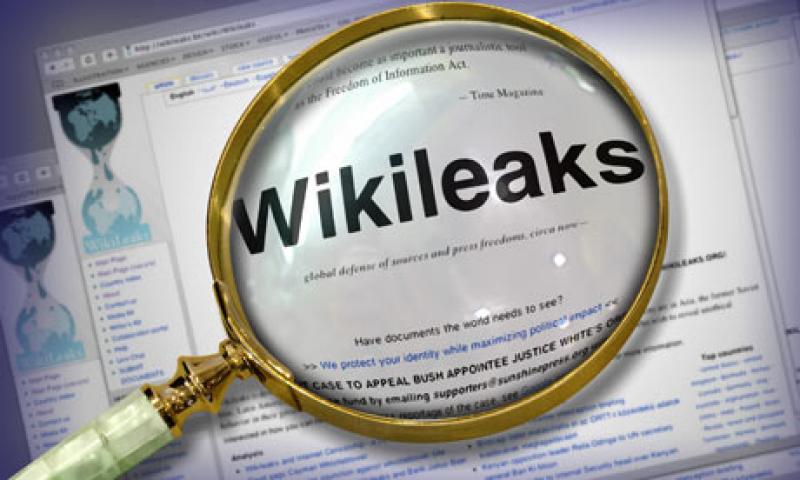 After the Julian Assange case, Wikileaks had to overcome a financial blockade. And guess what helped? Bitcoin, of course. 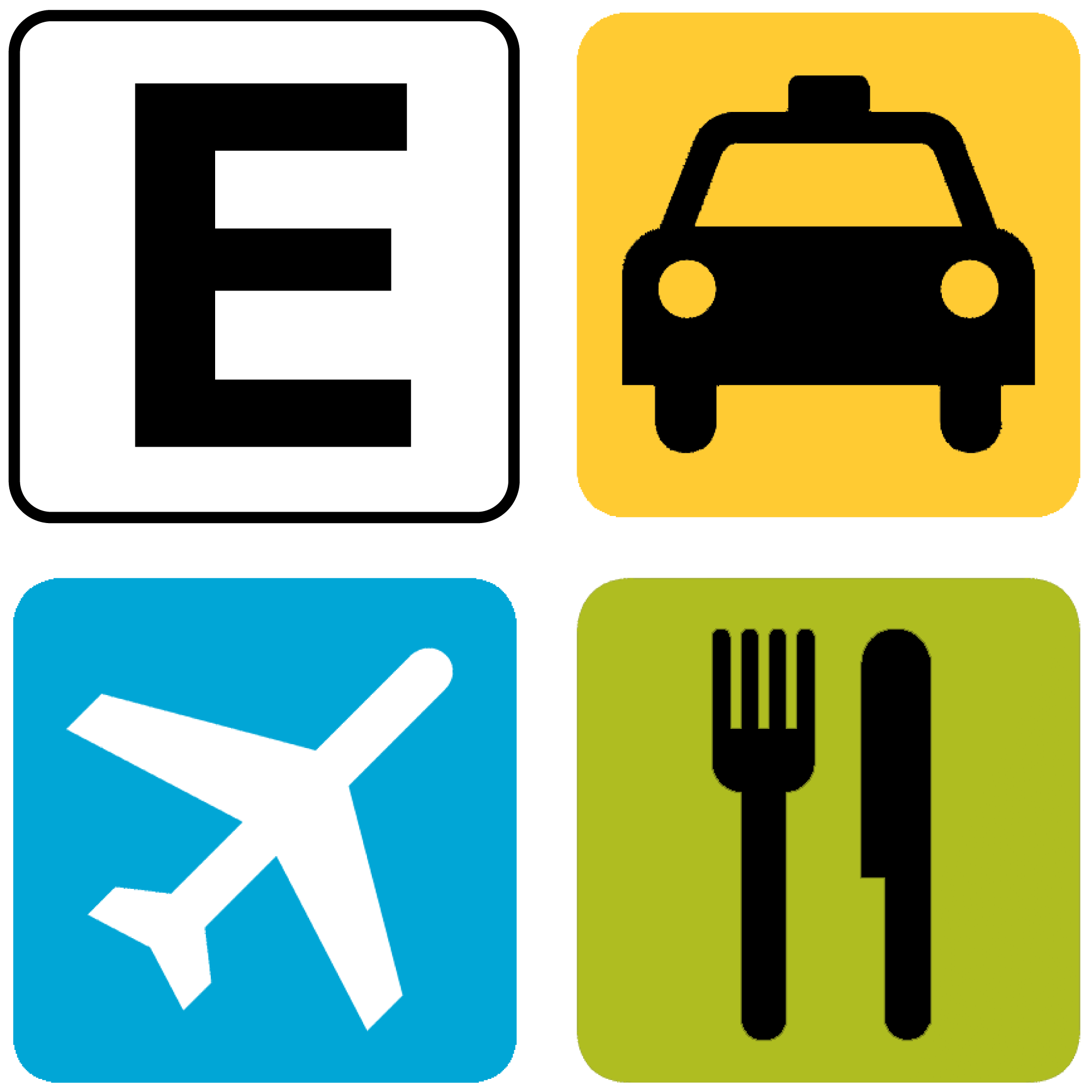 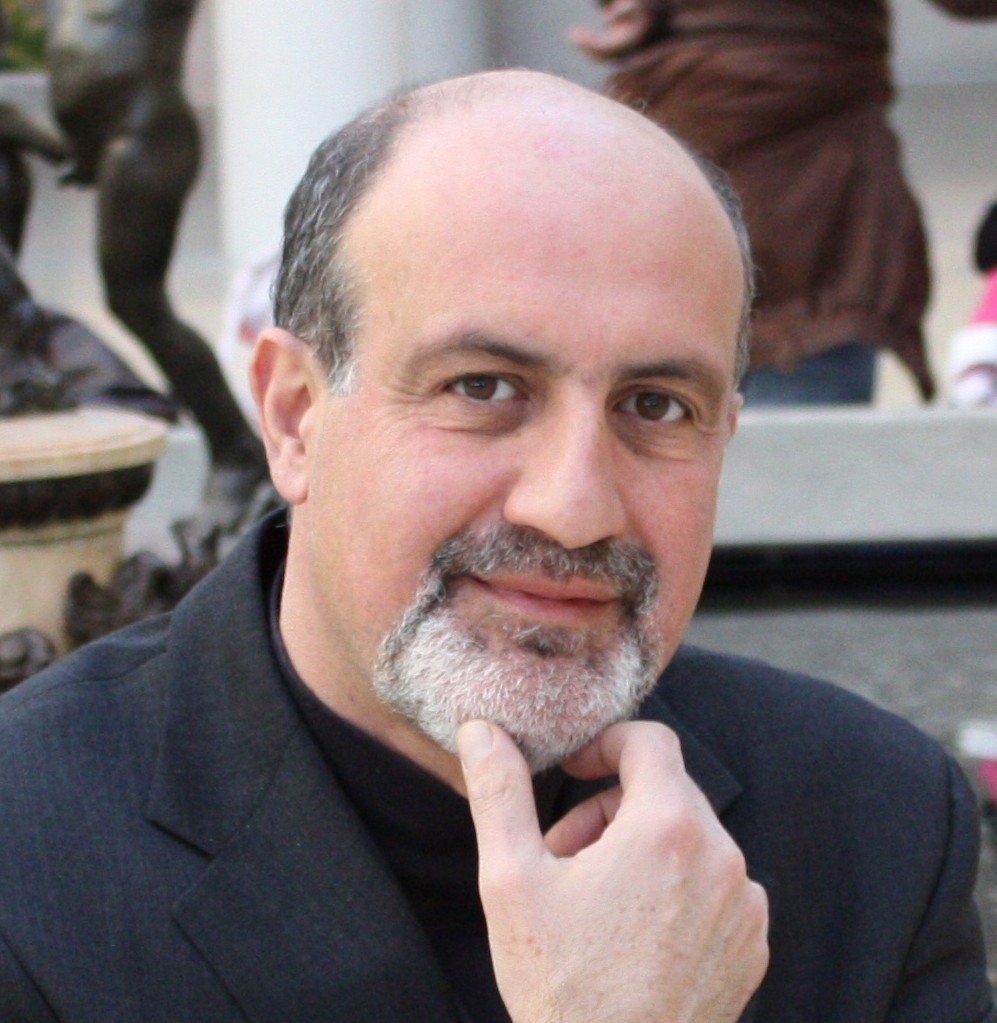 This Lebanese American essayist, scholar and statistician – who always focused his work on problems of randomness, probability and uncertainty – is a major Bitcoin supporter. In the beginning of the year he wrote on Reddit: “Bitcoin is the beginning of something great: a currency without a government, something necessary and imperative”. 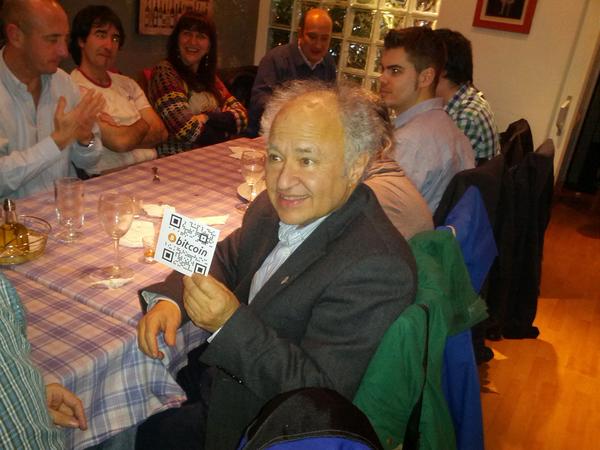 The well-known economist is one of the people that has tried to raise awareness about Bitcoin by explaining it to the people in simple terms, like he did in this analysis. 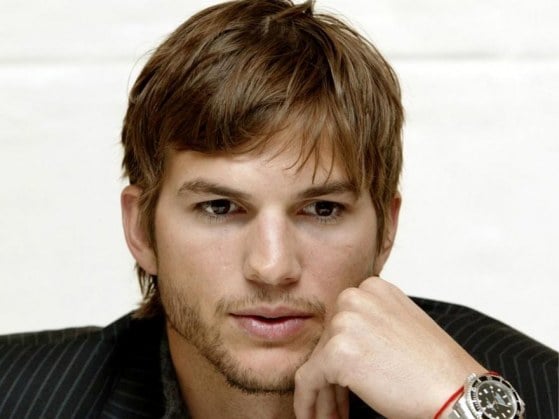 The famous Hollywood actor surrendered himself to the power of Bitcoin back in May, when he announced he was investing in cryptocurrency. At the time, he said “Bitcoins are obviously becoming more and more relevant (…) The biggest thing with Bitcoin is not Bitcoin itself, but what does that decentralized technology really do?”. 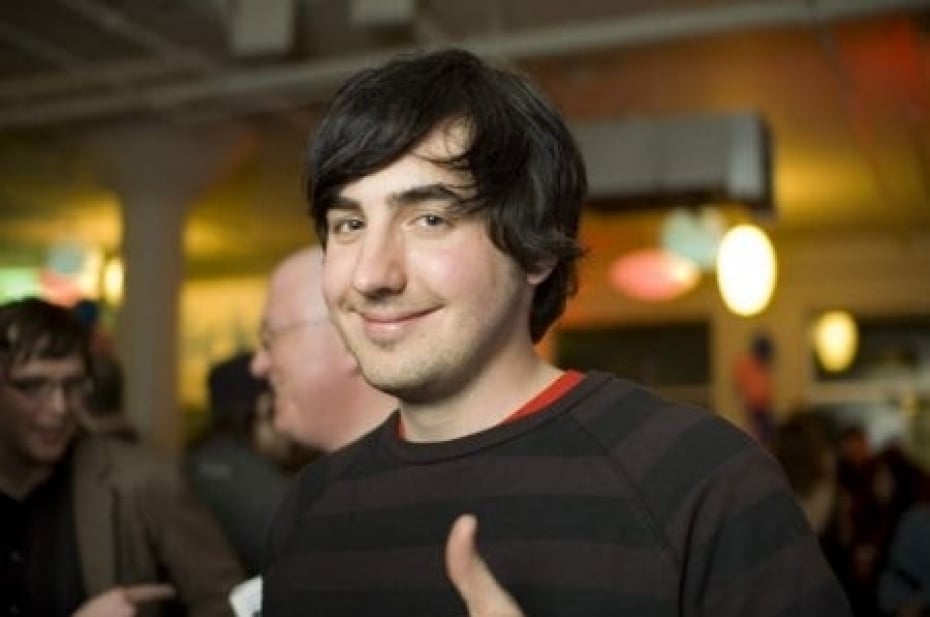 Kevin Rose is a known cryptocurrency supporter from the field of finance. “Purchased a few more Bitcoins at $95 yesterday… Something super addicting about Bitcoin”, he twitted back in May. 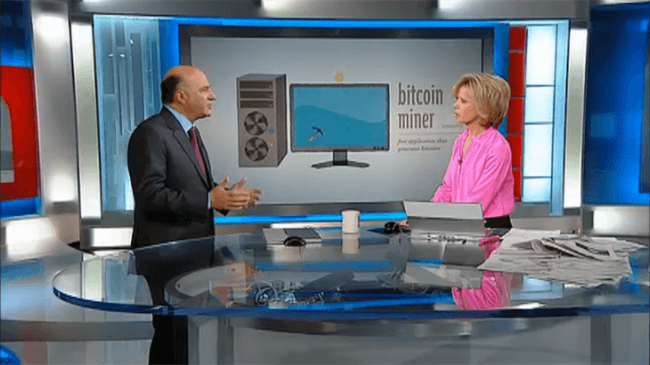 The business investment banker Kevin O’Leary, from O’Leary Funds, showed recently how much he likes Bitcoins, saying that the growth of the cryptocurrency made it earn a place among the world currencies.